Last year it was for the first time when Baja Dubai became the part of the FIA cross country rally championship. Really nice event, maybe just a bit too short, otherwise it is a perfect mixture of long fast flat track and tricky dunes. These are not that big as at the other race in Abu Dhabi, but might be even more tricky sometimes as they were small but sharp. 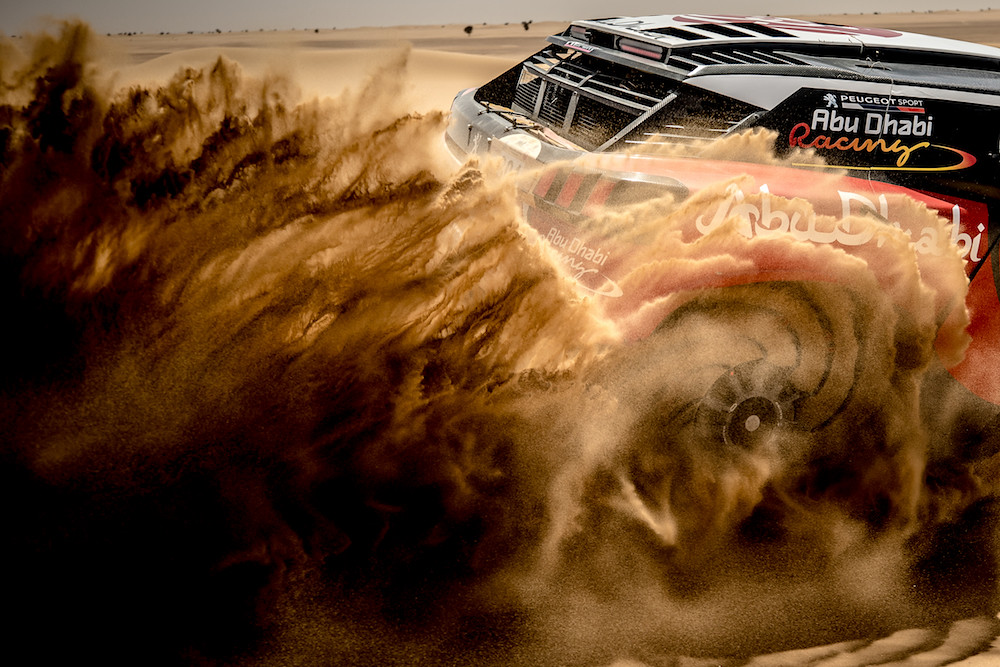 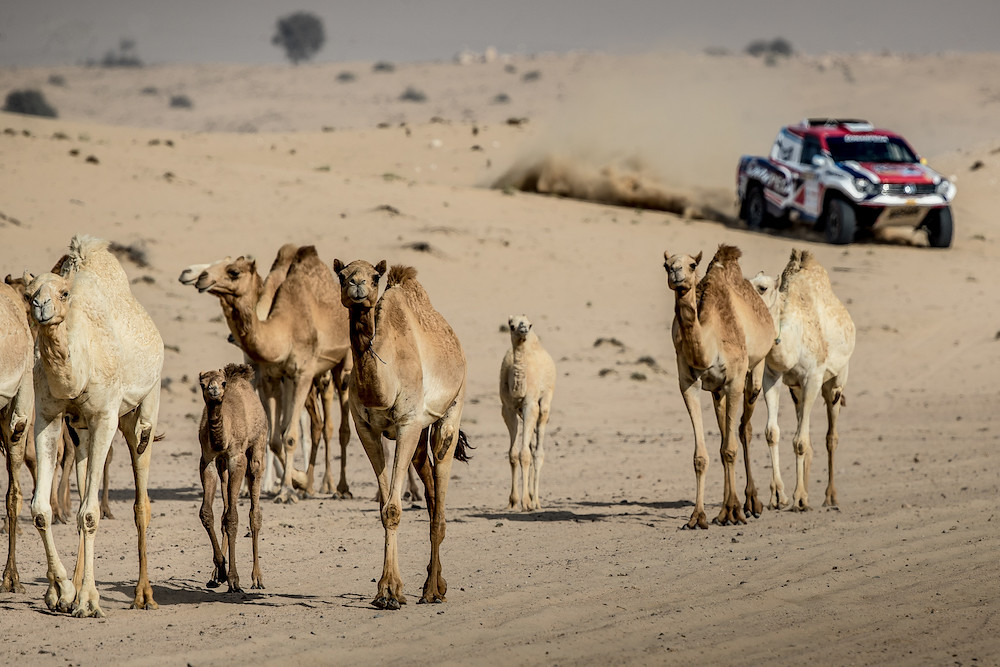 It all started on Thursday afternoon with a ceremonial start and had only two stages, one on Friday and the other on Saturday, so it was finished around noon. So as I said, really nice rally, nice stages, but just too short. There is not that much more to say about the rally. 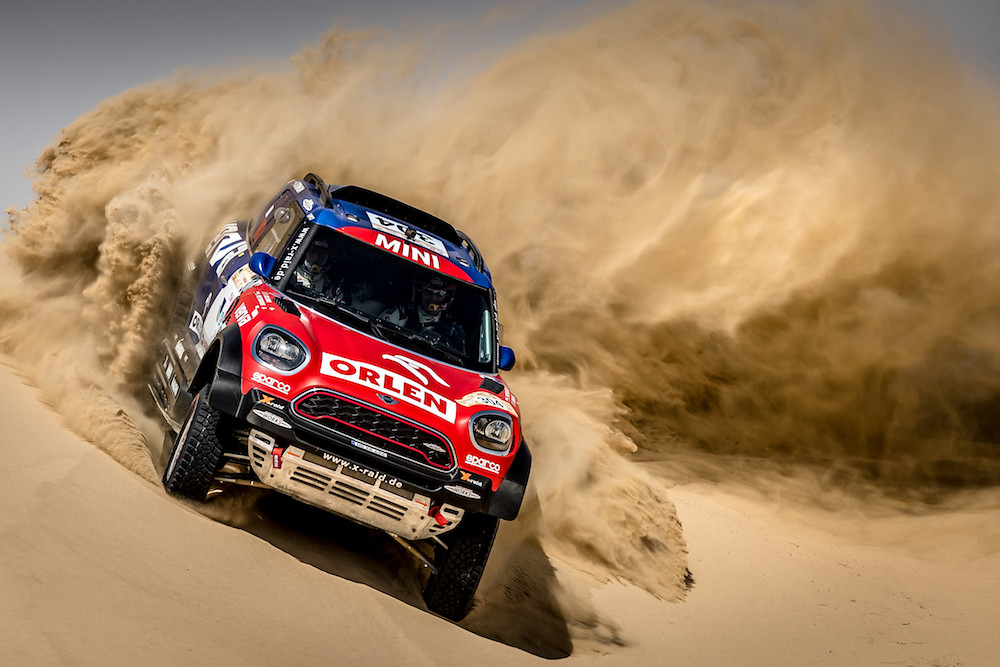 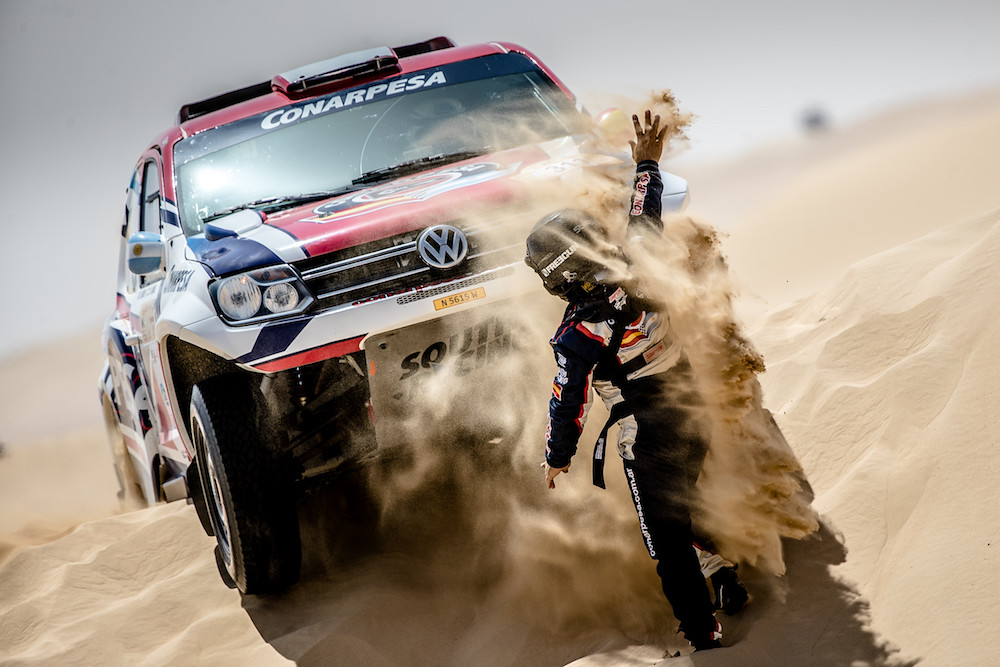 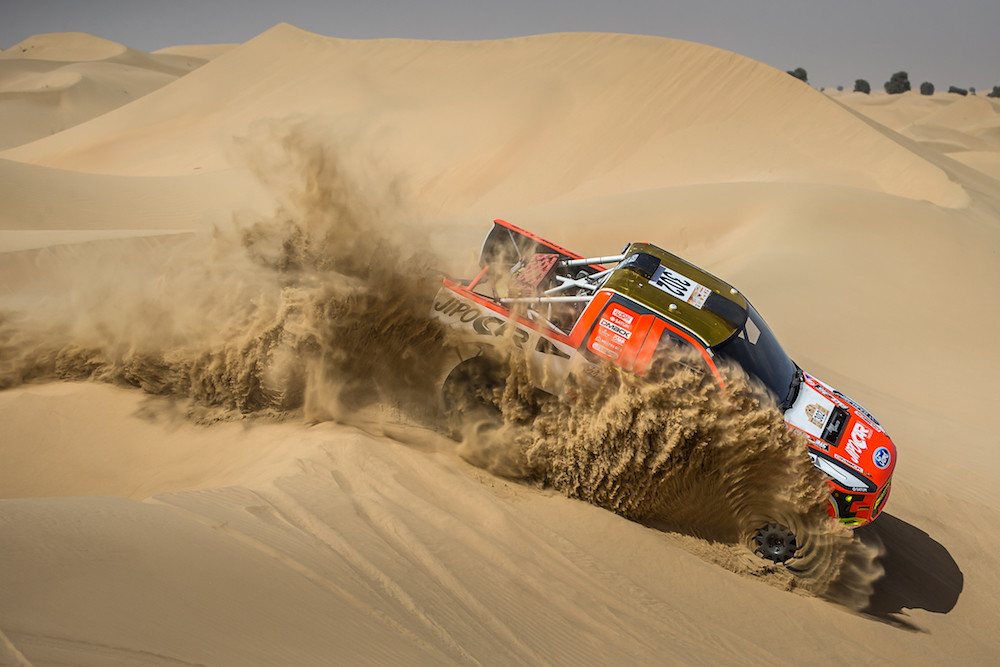