Another photo trip in between the regular motorsport events, to relax a bit and capture some other stuff then just sport, fill up the galleries for my sponsors and partners and get ready for the upcoming season. Cuba is a dream for photographers, it has so many beautiful things to offer. You would really need to be a bad photographer to not to get cool photos being out there. 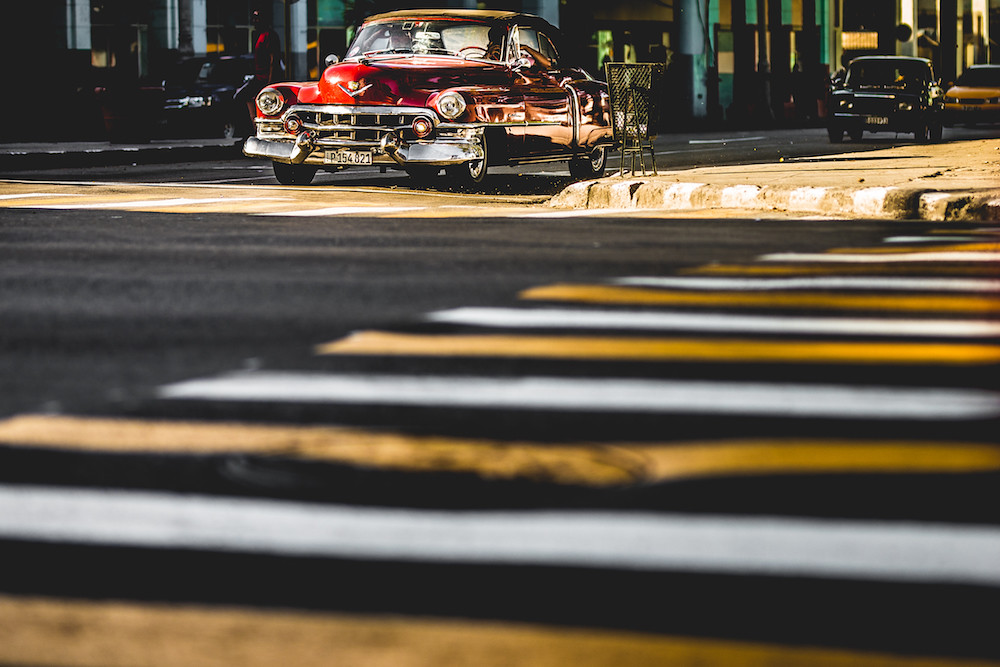 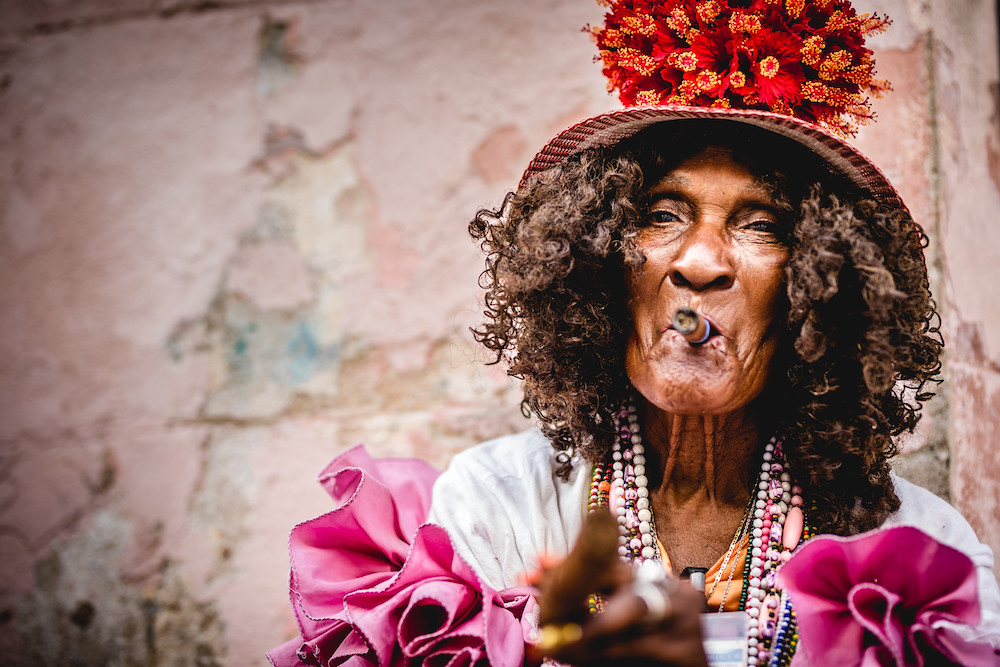 Another trip and another awful beginning. We arrived to the airport in Prague and once we got to the terminal and checked the board to know which counter we should go to we realized that our flight was cancelled. We should have gone through Paris to Havana, but the AirFrance employees went once again on strike, so we could not travel to Paris. Luckily they found another solution, to go to Amsterdam and to Havana, being in Cuba even earlier than we were supposed to. So we checked in and got on board for the flight, but unfortunately it got delayed, so once we arrived to Amsterdam we needed to run through the whole terminal to try to catch the flight. When we finally got there, the boarding was still opened, but they told us they did not have enough seats. They were simply overbooked, so we were forced to stay in Amsterdam. We got some compensation and at the end we flew to Paris and then to Havana with another flight, getting there only about 3 hours later than we were supposed to. All seemed to be ok until we got to the apartment we booked. No one was there and no one was answering the phone, so at the end, the taxi driver helped us to find some other room to stay. “Awesome” way to start the trip. 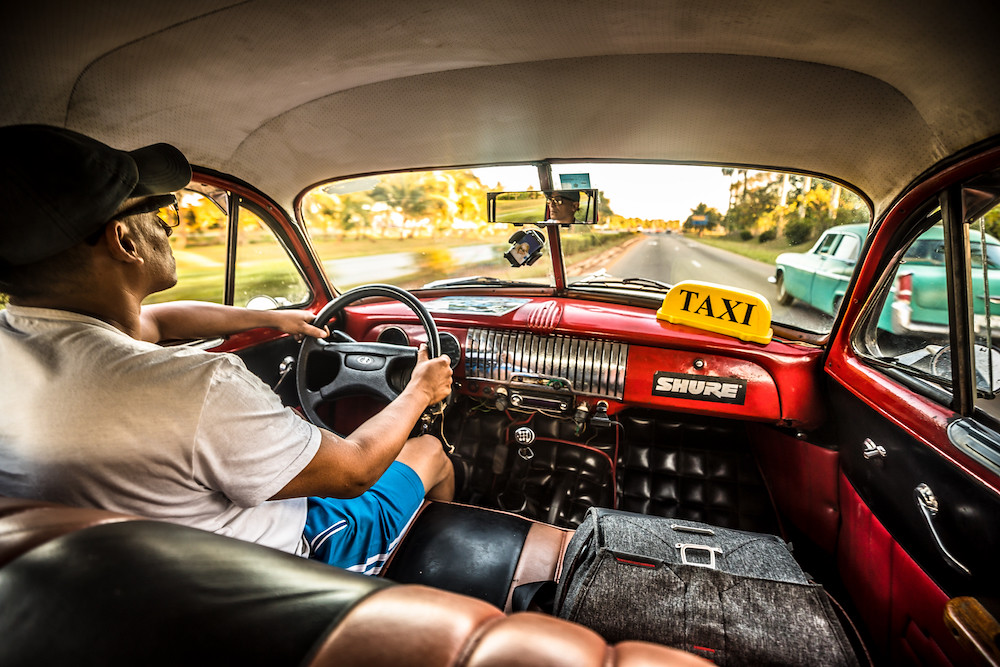 We did not have a clear plan for the whole trip, which I would highly recommend :), as without the proper connection to the internet (the only connection is though the public wifi, where you need to buy a “voucher” for the access to the internet, which is for limited time only), it is quite difficult to plan anything once you are there. Be careful you cant enter booking, better say you cant do any reservations on booking.com while you are in Cuba.  After we arrived we spent two more full days in Havana, walking around to see some of the top touristic attractions as well as some places that tourists do not go so much. That was actually what I loved the most - just walk in the streets without any specific goal, just to see the local people, local life, local culture. As you cant do any bookings online we needed to go to a travel agency where we planned the rest of our trip. 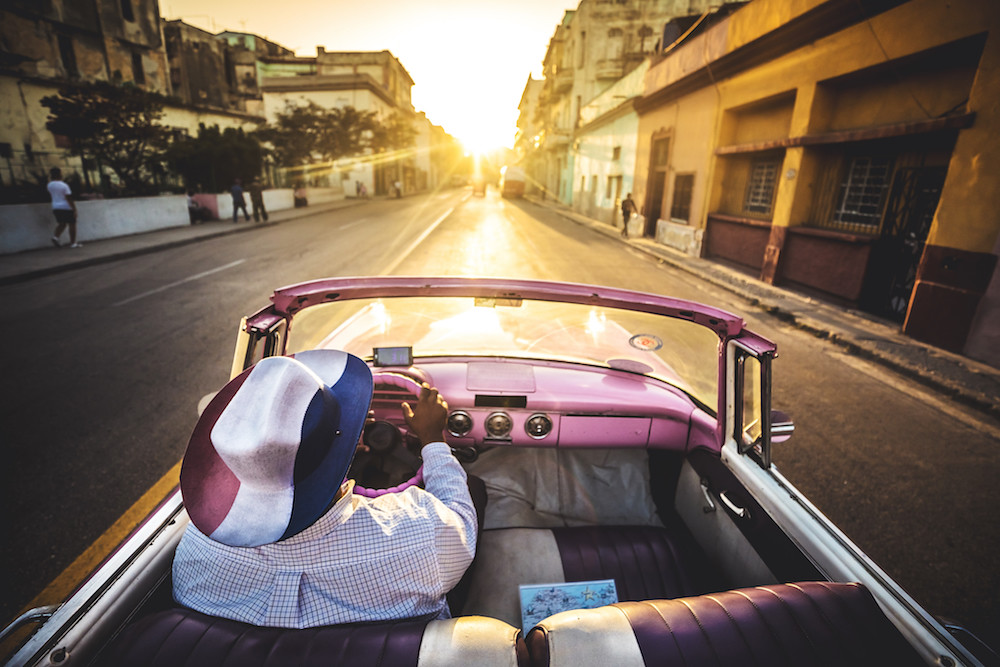 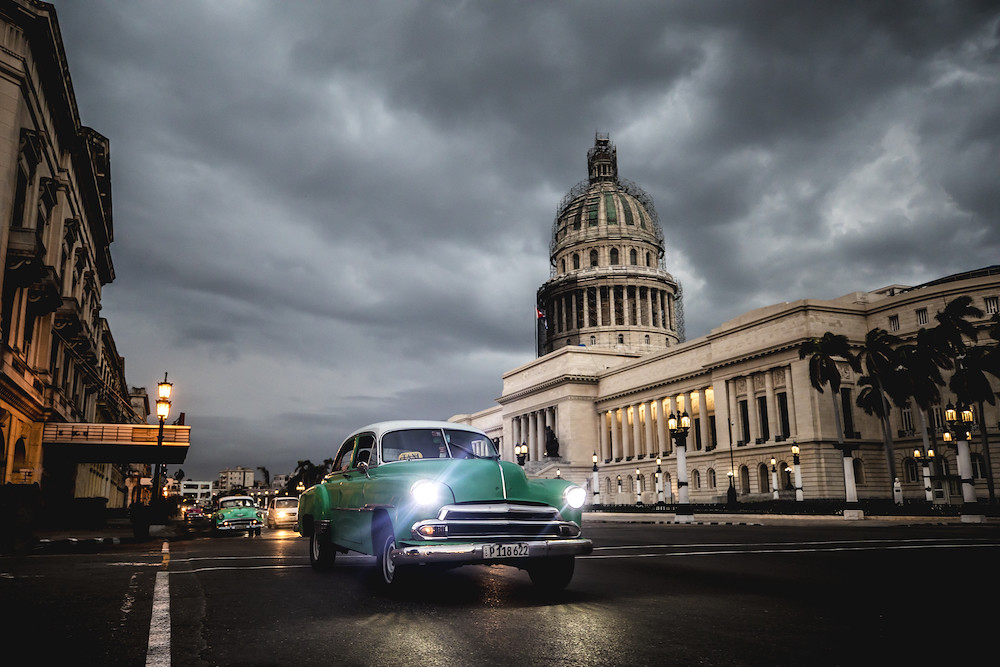 We booked bus tickets to Vinales as well as the hotel, to go there just for one day and leave the next one to Trinidad, by bus again. In Vinales we went for a ride on horse to see the whole valley, to visit the local farmers - see the tobacco farms, etc, after that we just enjoyed the super nice view over the valley from our hotel and next day we left to Vinales. The journey took almost 7 hours, so you lose half of the day to get there. Over there we did not book anything, so I just walked around and try to find some accommodation. To be fair, it is not that difficult. There is some at every single corner and you can get some nice local apartment for a reasonable price. We spent one and half day in Trinidad, we rode a bicycle to get down to the beach and then just walked through the city - once again to see some of the tourist attraction, but better see some local life. It was super nice for some street photography. After that we went to Cayo Guillermo by a collective taxi, as there is no other direct way. We were lucky enough that two other guys who were supposed to go with us in the car changed their mind just before we started, so at the end it was just two of us (otherwise we would not fit into the car anyway) on that 5 hours drive. 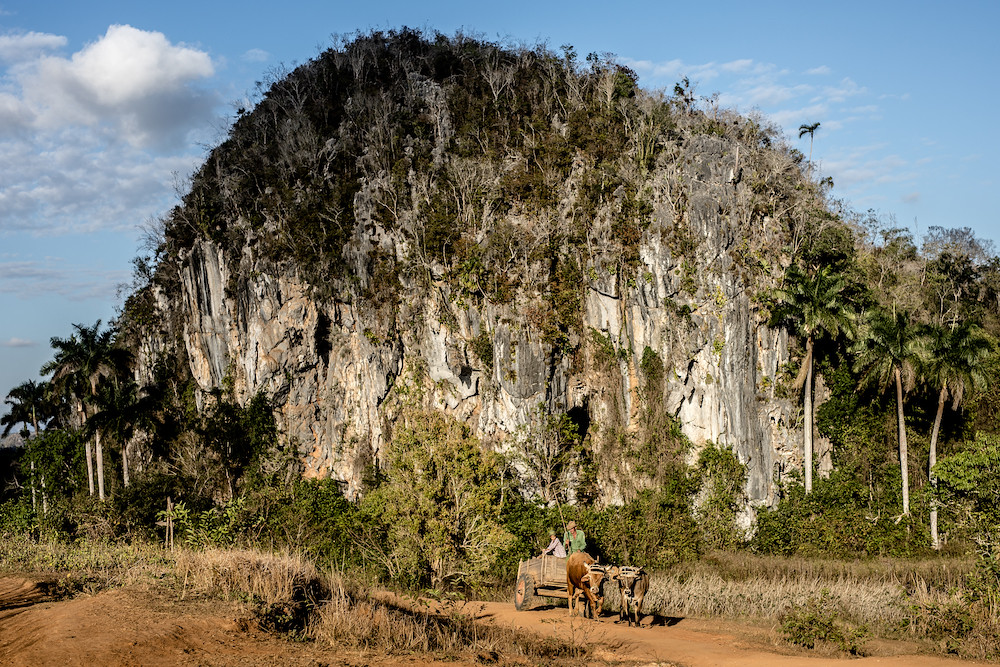 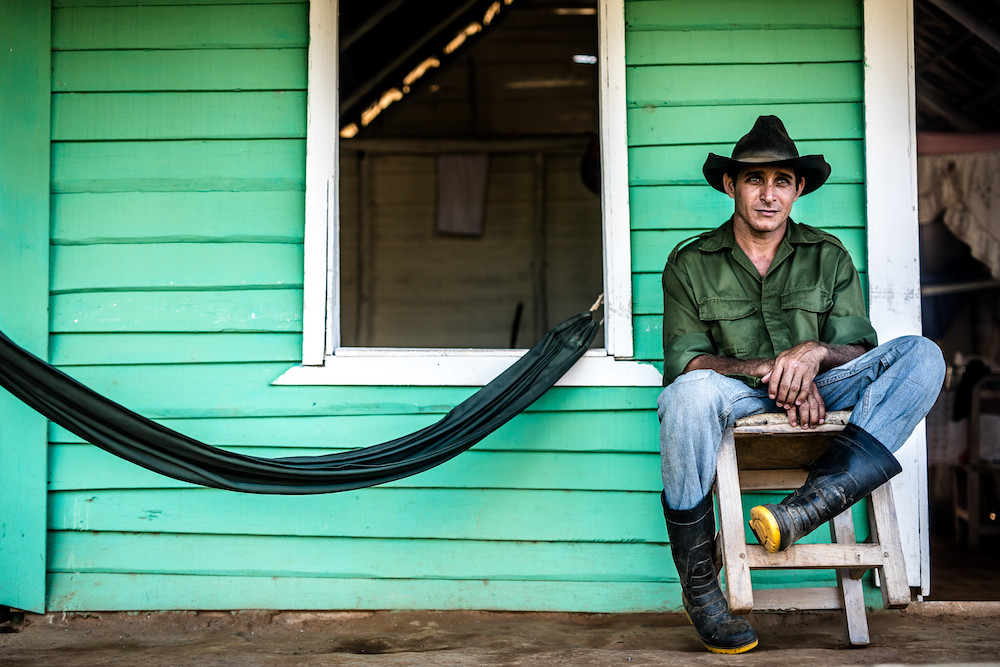 We stayed in Cayo Guillermo for three nights. There are the most beautiful beaches I have ever seen in my life, so it was really nice and well deserved relax. We went for some snorkeling, but otherwise it was just about lying on the beach and enjoying the awesome view, sea and the all inclusive hotel. What was a bit of a nightmare was the way back to Havana. Again a collective taxi, but this time, four of us in the car. Our stuff could not fit in which was obvious. We lost about one and half our as the driver for trying to exchange some passengers and baggage with other taxi drivers, but then the other people did not like it, some others wanted to make another stop on the way, etc. At the end it took almost 11 hours to get to Havana. We spent almost one more full day in Havana as our flight was in the evening, so we still had time to wander around again. Just on the last minute I was able to take some photos at the famous box gym. At the beginning I was told there would not be any training that day, so I needed to convince the guy who was running the gym to call some guys to do some little training and fight just for me to take some photos. Obviously it cost me something but I suppose it was worth it. 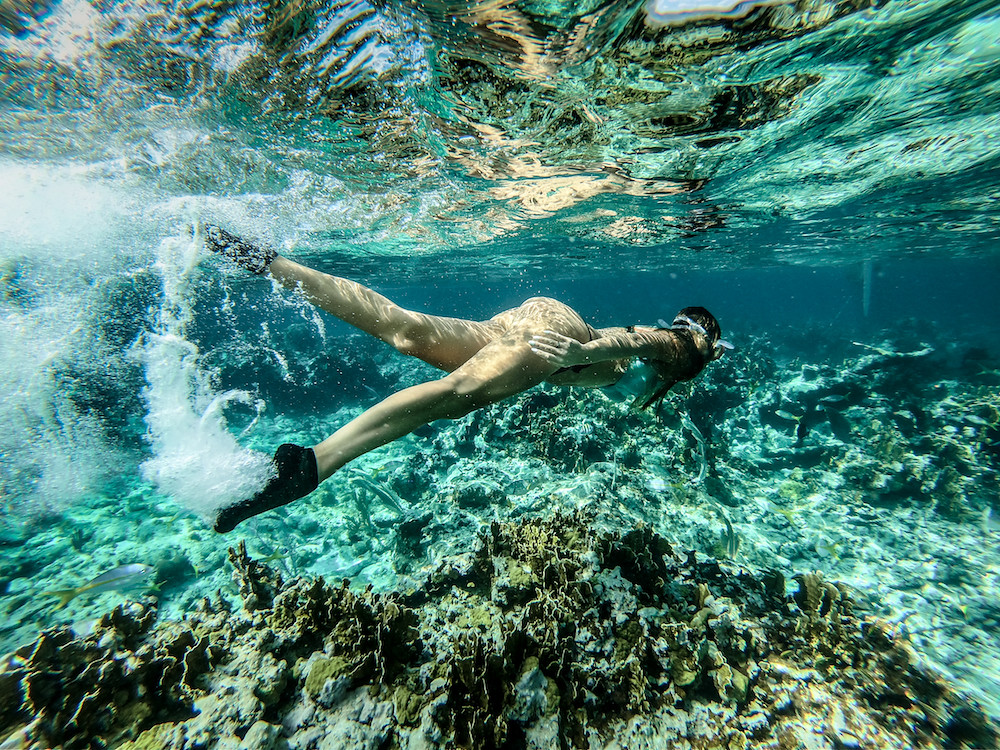 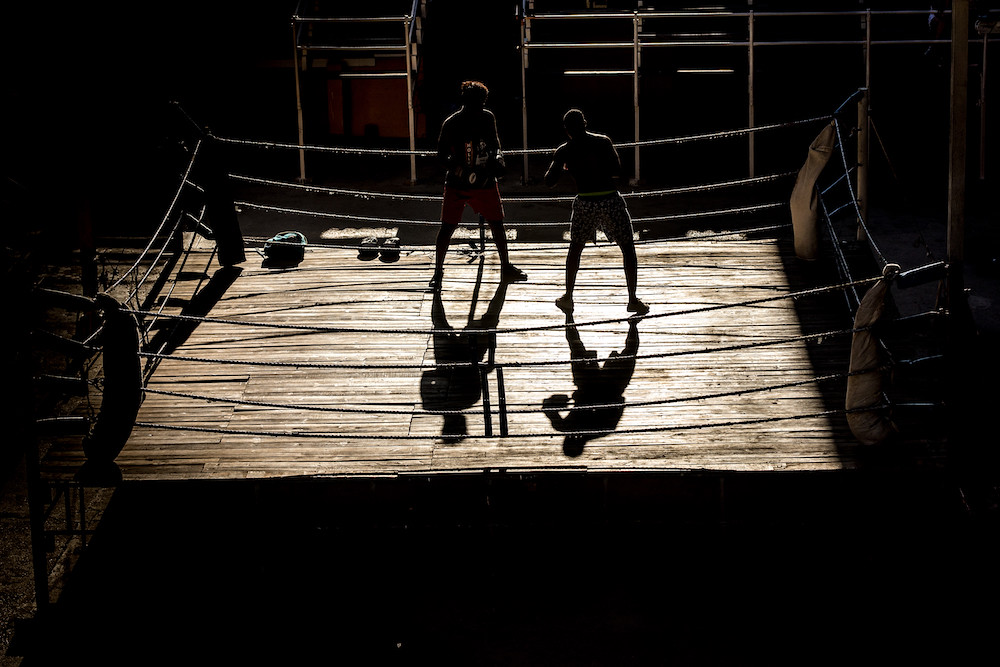 That was our 10 days on Cuba. I would highly recommend it as a place to spend holiday. There is so much to see, especially for photographers. So many different things. Really nice architecture, the old american cars, street life, nice landscapes and nature, beaches and most importantly rum :) Definitely one of the best countries I have been to and would definitely like to come back one day. 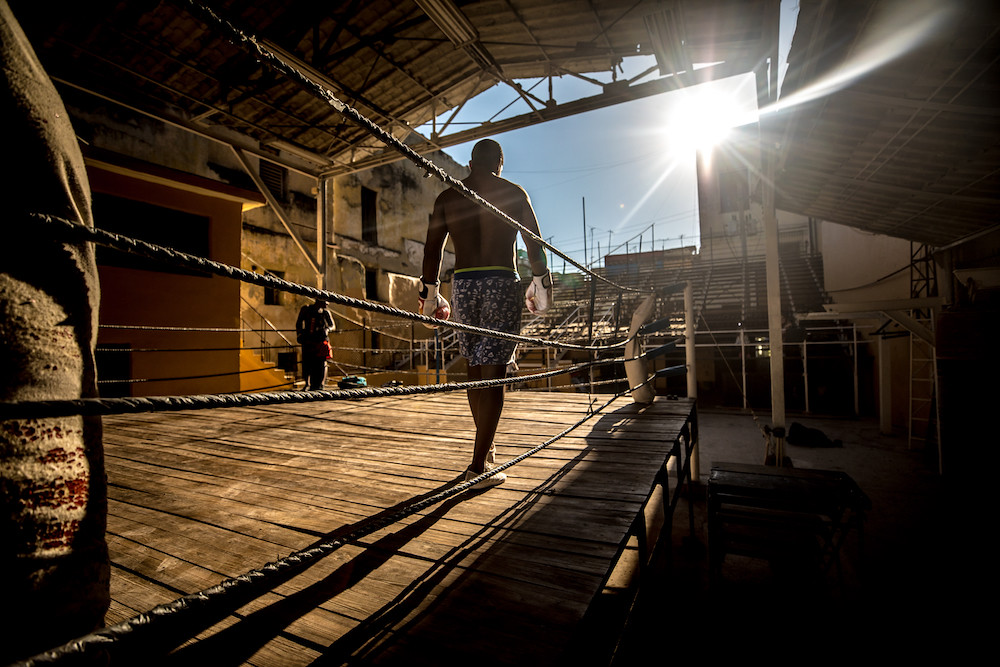 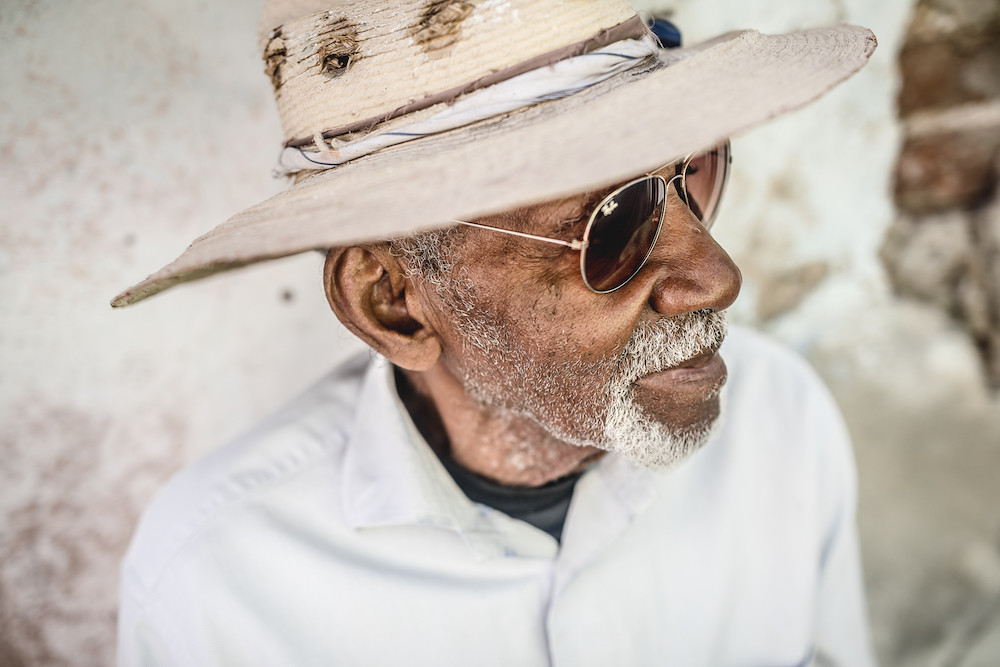