One of the shootings I was extremely excited to do - a lifestyle shoot with the new MotoGP star, the new member of the Yamaha team as well as the new member of the Monster Energy family - Maverick Vinales. Could not wait for that shooting, unfortunately not everything went so well as I expected. I got back from Dubai on Monday late evening, landed in Vienna, getting back home in Brno around midnight and I was about to leave on Wednesday to Barcelona for another shooting. Woke up in the morning on Tuesday being really sick. It was most probably some kind of food poison - spent half of the day in the bathroom and got 40°C fever in the evening. Not the best conditions to travel to Barcelona for such an important shooting like the one I was about to do. I could not really do anything and could not afford to stay at home. I was just hoping it will be a bit better the next day so I can make it there. This is actually one of the issues when you work as a freelancer and you are not employed, no one really cares about you being sick and tell you to stay few days at home. The shooting was scheduled and there was no other option than to go. Fortunately it was way better on Wednesday morning, so I drove to Prague to the airport, jumped on the plane, got to Barcelona, drove to the hotel and tried to rest a bit. The shooting itself was in Andorra, so I woke up in the morning on Thursday and drove around 3 hours to get to Andorra. The shooting was planned to be in the a hotel in Andorra, where Maverick usually goes to gym, eat, etc, the place where he spend most of his time while he is not at the races. Actually if you go there, you meet almost every single Spanish MotoGP rider there as most of them stay there in Andorra. I arrived a bit earlier so I could check the hotel for some shooting locations. I even did some storyboard the evening before, so I was ready. We went around the hotel inside and outside and I picked up some locations to shoot at. Restaurant, gym, pool, few places outside, then he should have ridden his bike - quite a lot of things to do. I wanted to see him first, talk to him and make everything so that he felt comfortable and natural, so I did not need to force him into anything. He arrived with a few people and went to do an interview first, meanwhile I took all the equipment out of the car and moved it to the gym where he normally trains. Just when I was finishing with putting the lights, softboxes together he appeared, so we started with first photos. I was told at the beginning he had quite a lot of time and had nothing else scheduled for the afternoon, so I was a bit surprised when the manager came and just in the moment I took the very first photo, he told me they needed to leave in 40 minutes. At first I thought he was talking about leaving the gym in 40 minutes, unfortunately he meant it so that they needed to leave the hotel. 40 minutes for a lifestyle shoot when I needed as many photos as possible so it could be used for the whole year. Immediately all the plans changed, the storyboard did not exist anymore, we needed to skip most of the spots to shoot and started to move around as fast as possible. At the end it took exactly 45 minutes to do the shooting (I bet like 35 minutes of moving around with the lights and 10min of shooting). At the end it was not really what I expected, not what I was hoping for, not what I planned, but still it was a huge experience. It is not always as you plan and then it is up to you what you can get out of it even when it changes in a second and you need to do a new plan while you are shooting. This is actually one of the most important things in most of the shootings I do and if I do hire anyone to help me out - the ability to adapt quickly, to do the right decisions when the conditions are not ideal is the most important one for me. Of course if everything went well and as I wanted the photos would be much better, but not everything happens as you plan it. 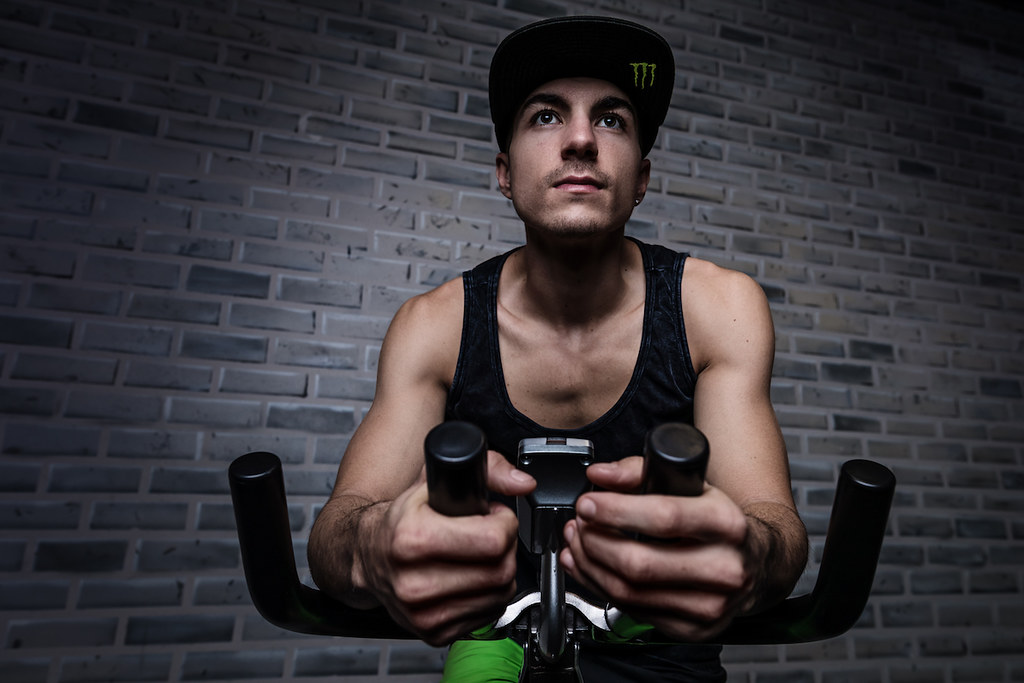 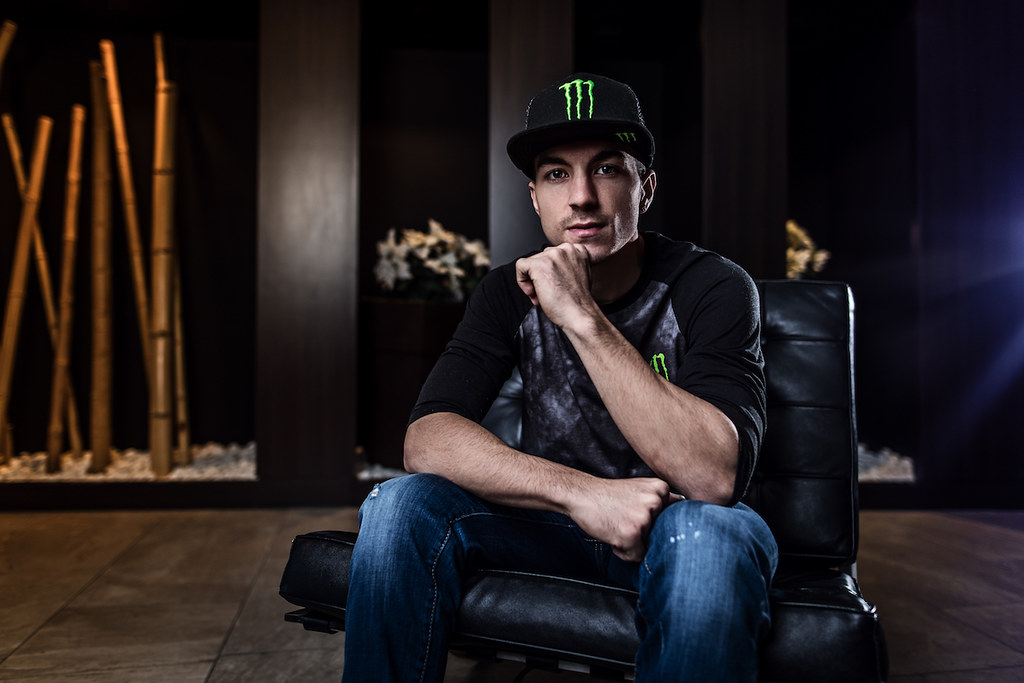 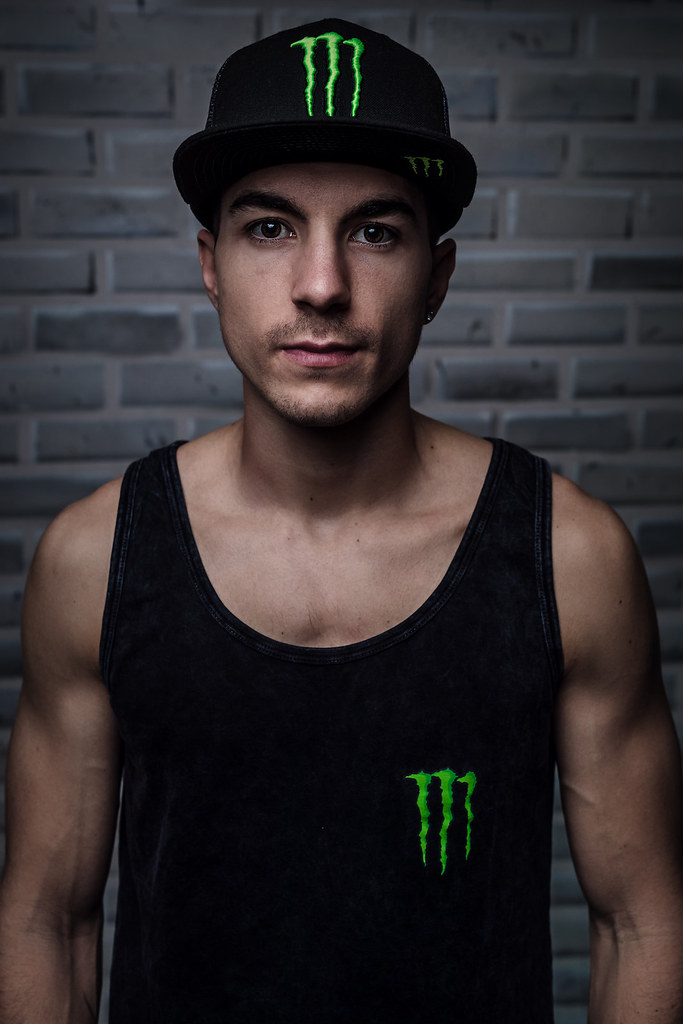 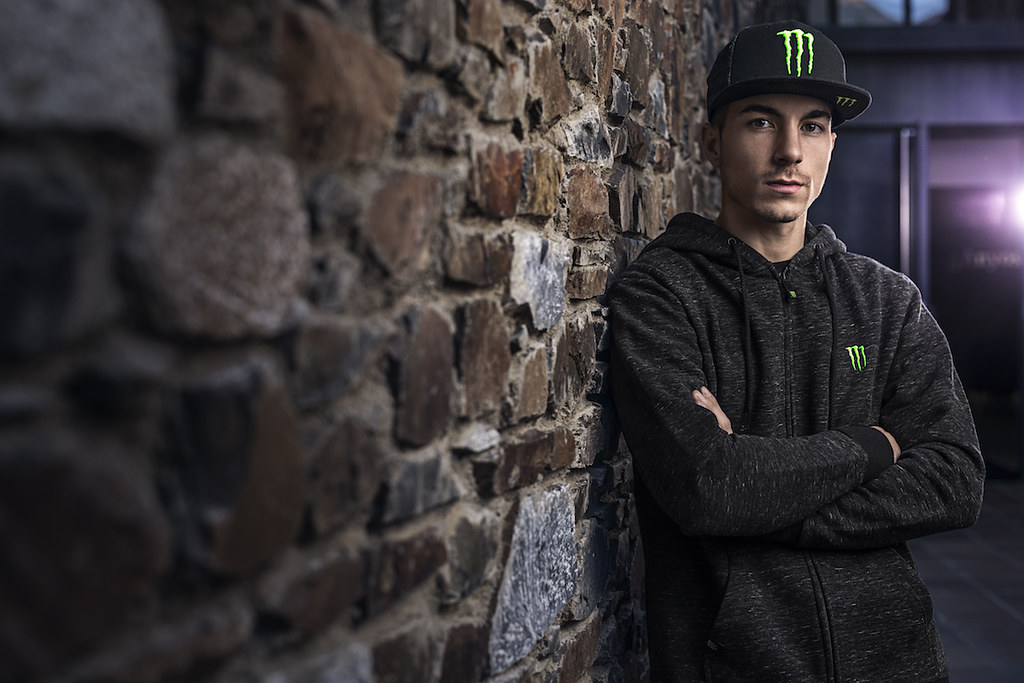