Dubai International BajaA new event in the FIA cross country rally world cup calendar. As it was for the first time I was not pretty sure what to expect, but on the other hand I know Dubai and the area around quite well, so I was sure it will be a good one, having all these terrains with dunes around. I arrived so, that I did some shooting at the tests of some of the teams just before the rally started to have a bit more content as the event itself was only 3 stages - 2 on Friday, one (those two from Friday connected to one long) on Saturday. There was a starting ceremony on Thursday evening which was actually quite nice at it was taking place in the Bab Al Shams Arena - an unique amphitheater which is a part of one of the best desert hotels in UAE. As I was not sure about how many places we were able to go for and how many photos I would be able to take and asked my friend David - photographer who is based in Dubai to come over and help me out a bit on Friday to be sure I have enough photos. At the end there was quite a lot opportunity to take photos as we were able to do like 4 different spots on Friday, so I had more than enough material to work with. As I expected the terrains were quite nice for the photos - some fast tracks, plus lot of smaller dunes - those are actually even better for taking photos as there is always something happening and they usually have sharp edges. In general quite happy with the event and hope it will stay in the calendar in the future as well. 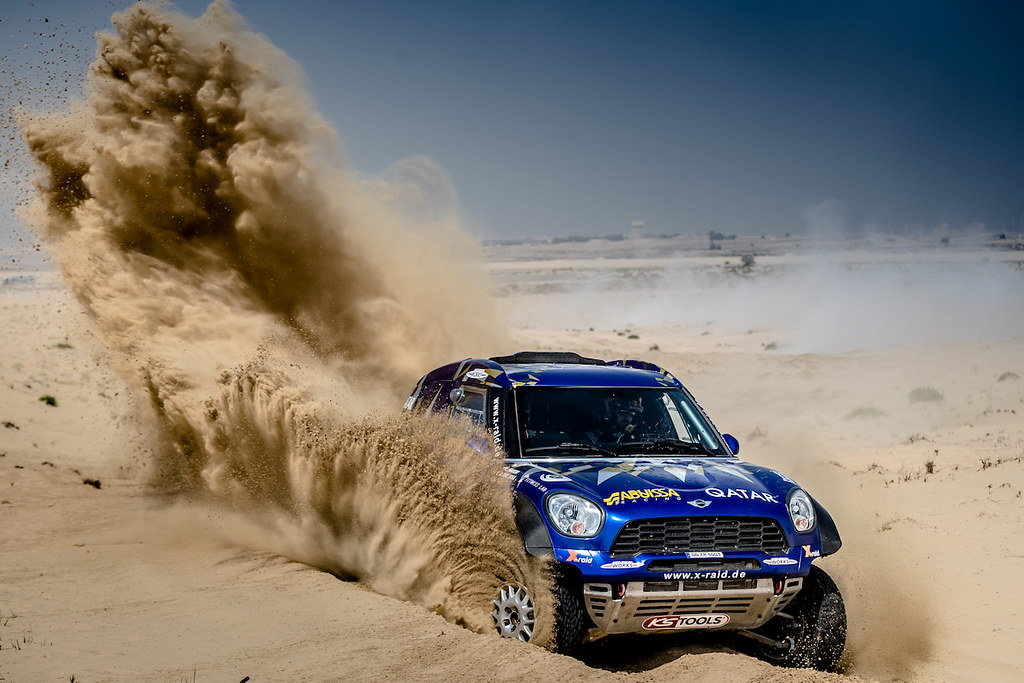 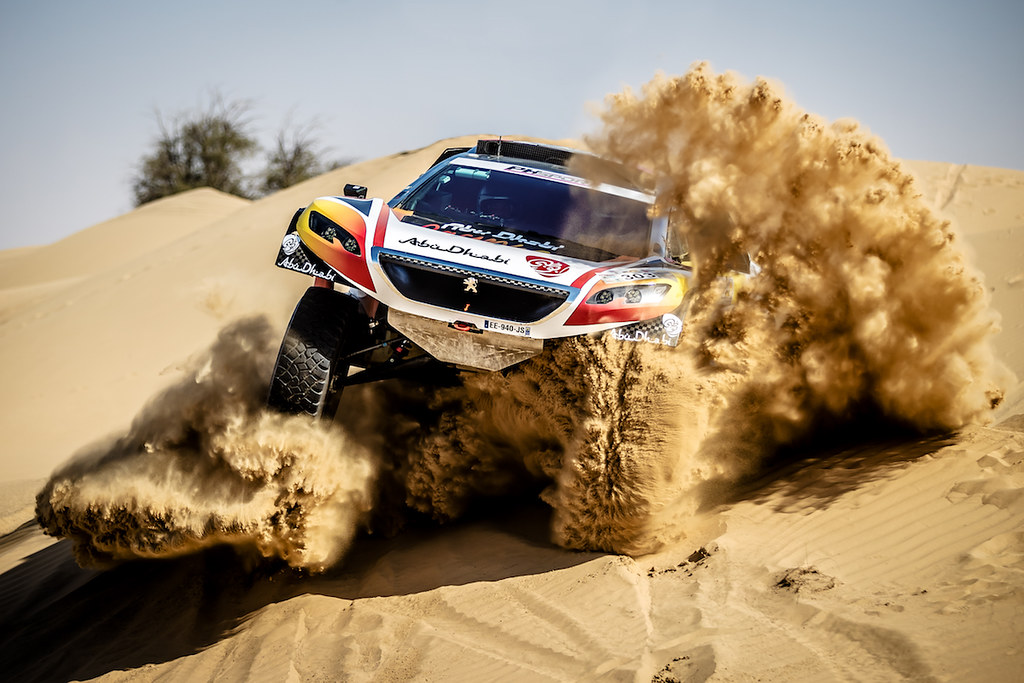 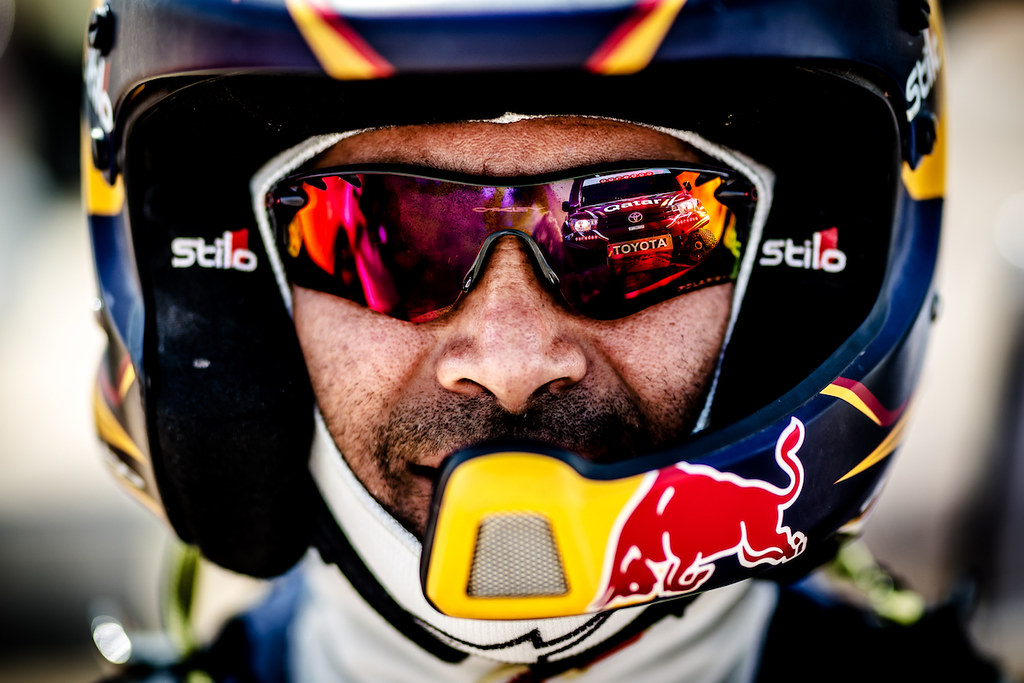 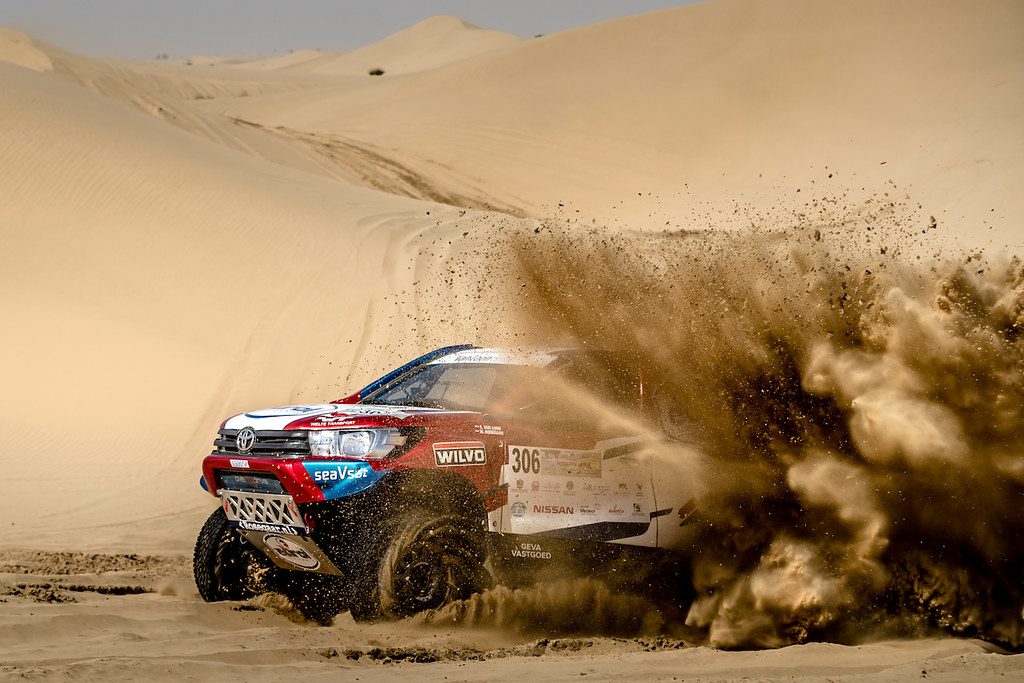 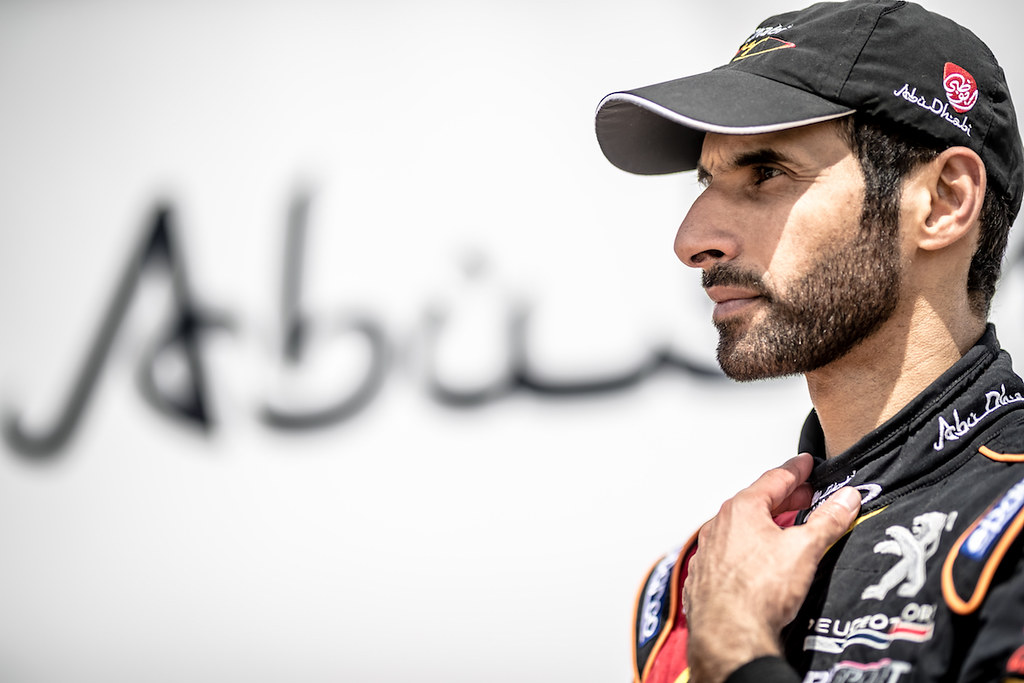