As always Monza Rally Show was the last event of the year for me - at least in Europe. This was my fourth time coming down to Italy to the legendary circuit in Monza. To be honest there are not so many events that are more difficult to shoot than this one. Taking photos of the rally cars driving on the circuit is not that spectacular and I always struggle to get some different photos there. The best was when it got dark and I could play with the flashes and slow shutter speed to get some interesting photos with different action.   The event is an awesome opportunity for the fans of Valentino to get closer to him as he is much more relaxed then during the MotoGP season. I suppose if he was not driving there, the amount of the fans coming there would drop down so much that there is no point of organizing the event. You see the huge amount people standing there for the whole day, no matter it is raining or freezing just to see him walking from the garage to the motorhome and if they are super lucky, to get a photo with him or an autograph. 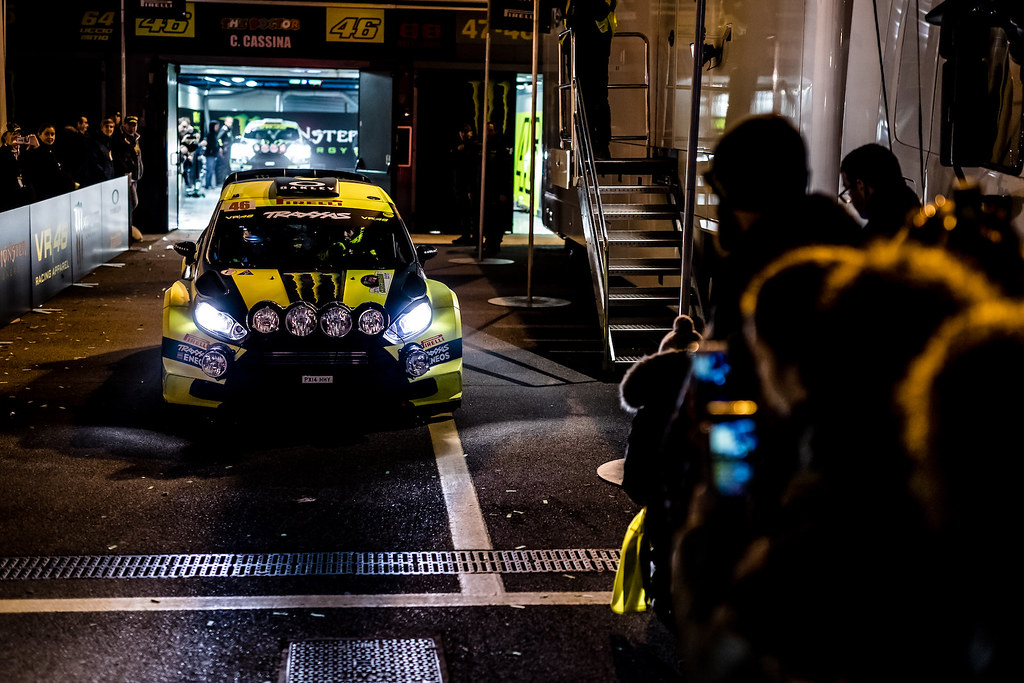 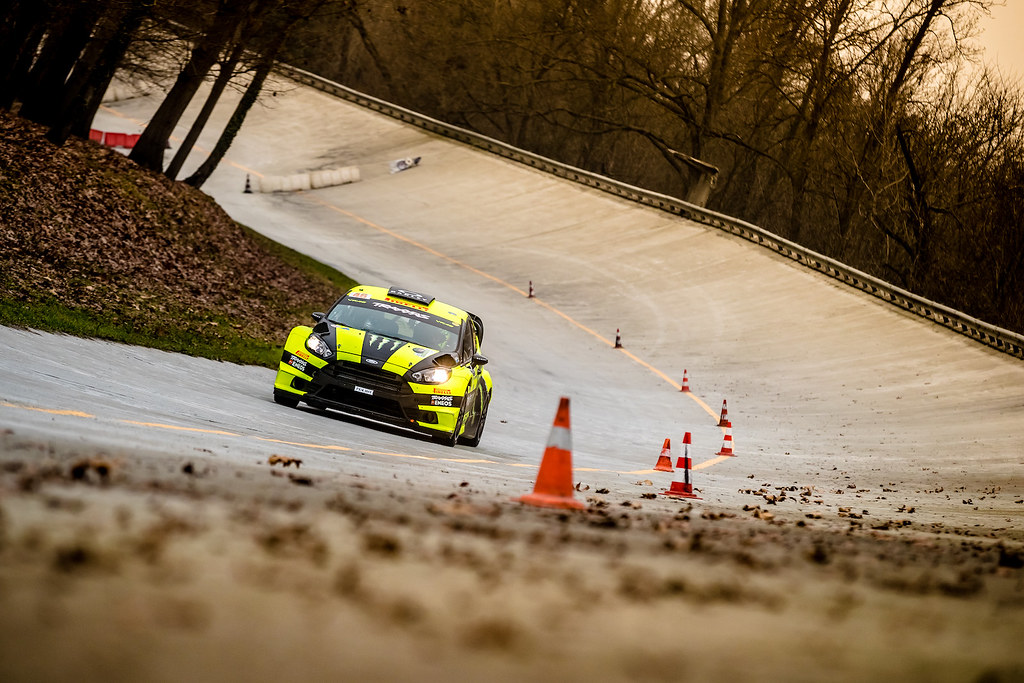 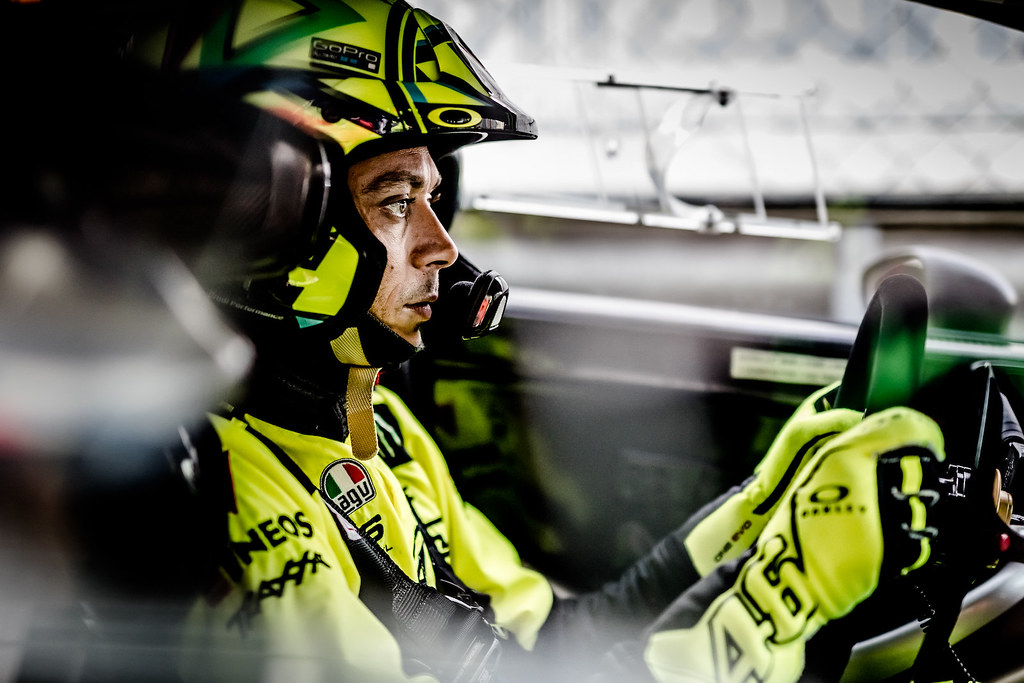 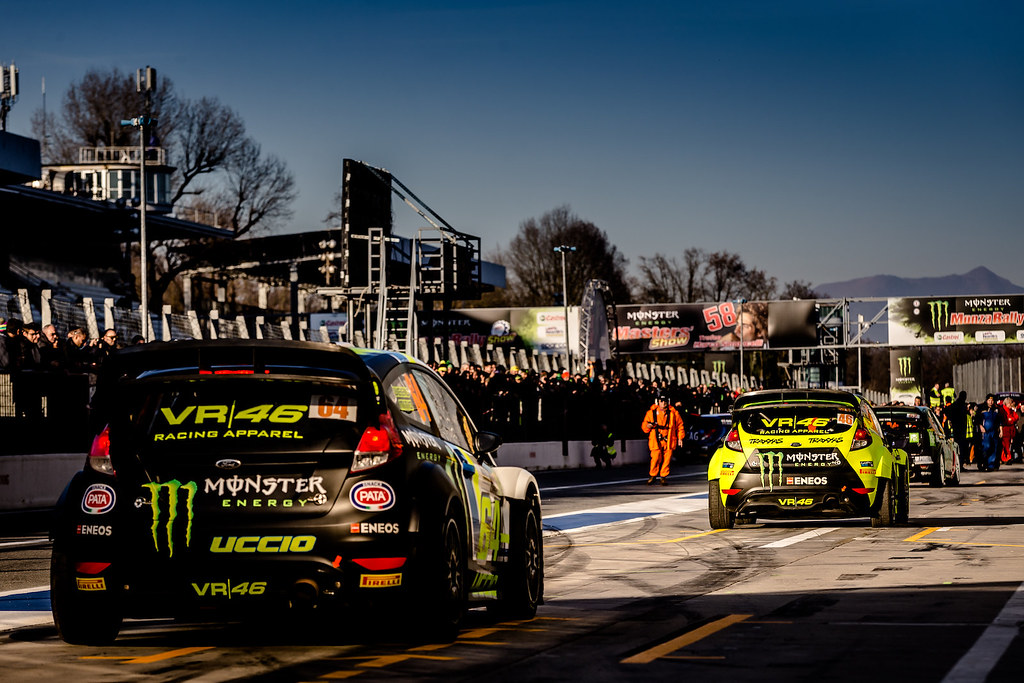 The event is divided into two separated races. The first, main one, is the stage rally on Friday, Saturday and Sunday till noon. There are around 4 different stages - it is more less the same, just some parts are different and it differs by their length - number of laps you do on the circuit. Valentino once again showed that he is not only legendary MotoGP rider, but an awesome driver as well and he won the rally, beating the WRC driver Dani Sordo. The revenge should have happened during the Master Show - kind of slalom head to head race. Rossi and Sordo got through all the heats to meet in the final, unfortunately Dani`s car got broken during the final race, so Valentino got the other trophy without fighting for it.    As I wrote above, it is one of the most difficult events to shoot, not only because of the lack of action there, but also because of the fact I need to shoot mainly Valentino. Even I work for Monster Energy, I cant walk into the garage anytime I want, cant approach him anytime I want, but still need to get photos of him. There is always just limited time that I can see him (still lucky as almost no one else can get inside the garage) and need to do as much as possible in few minutes/seconds. The highlight of the event was definitely when Valentino signed the filter on my lens while I was taking photos of him. 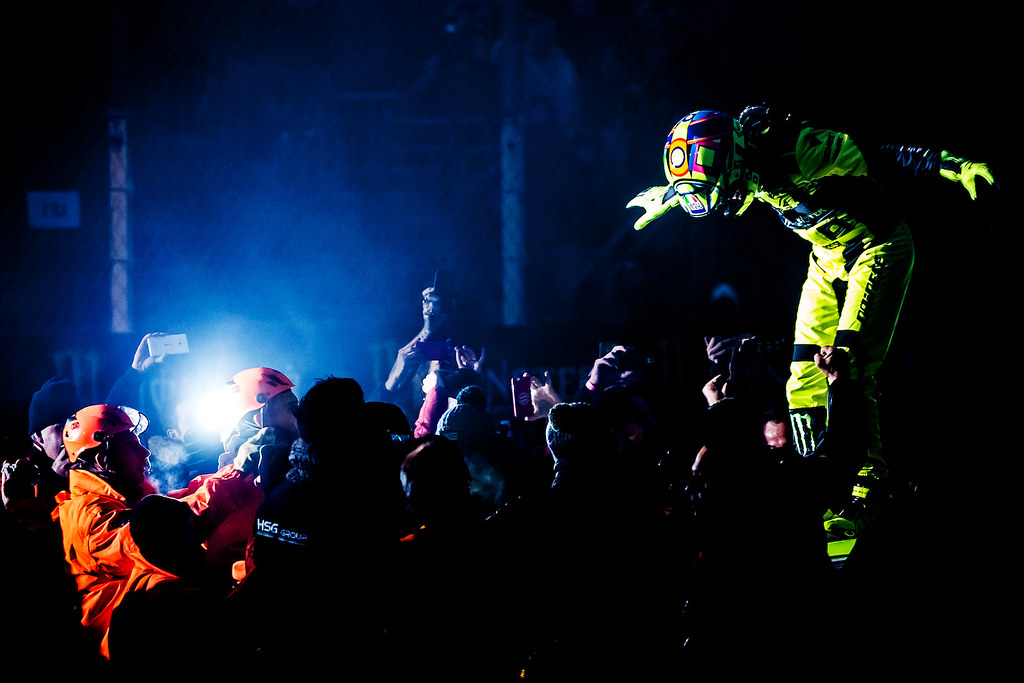 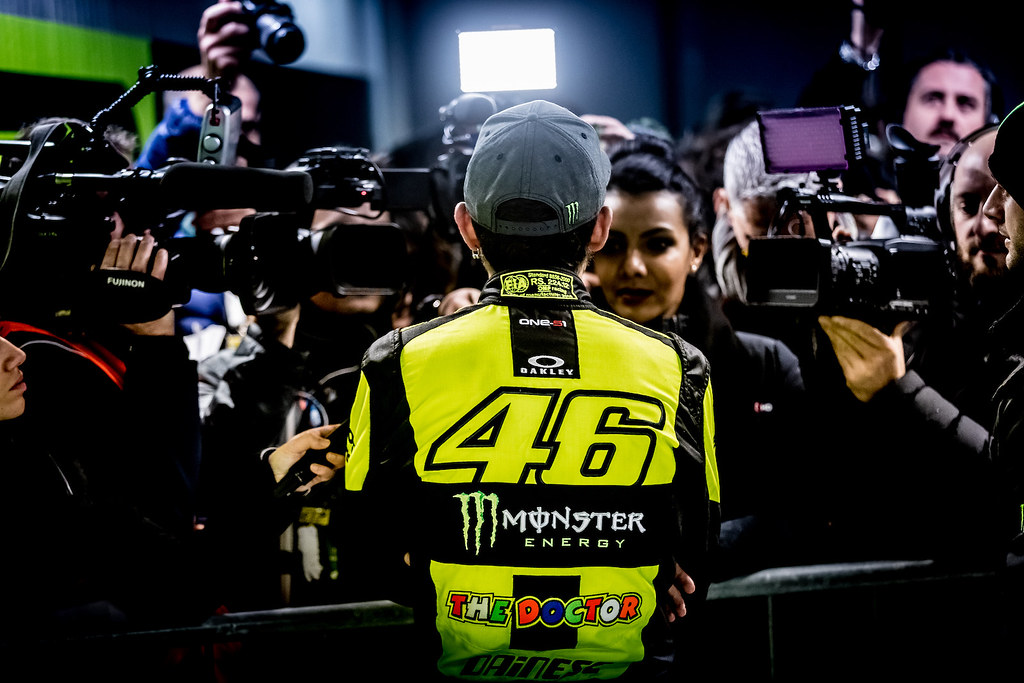 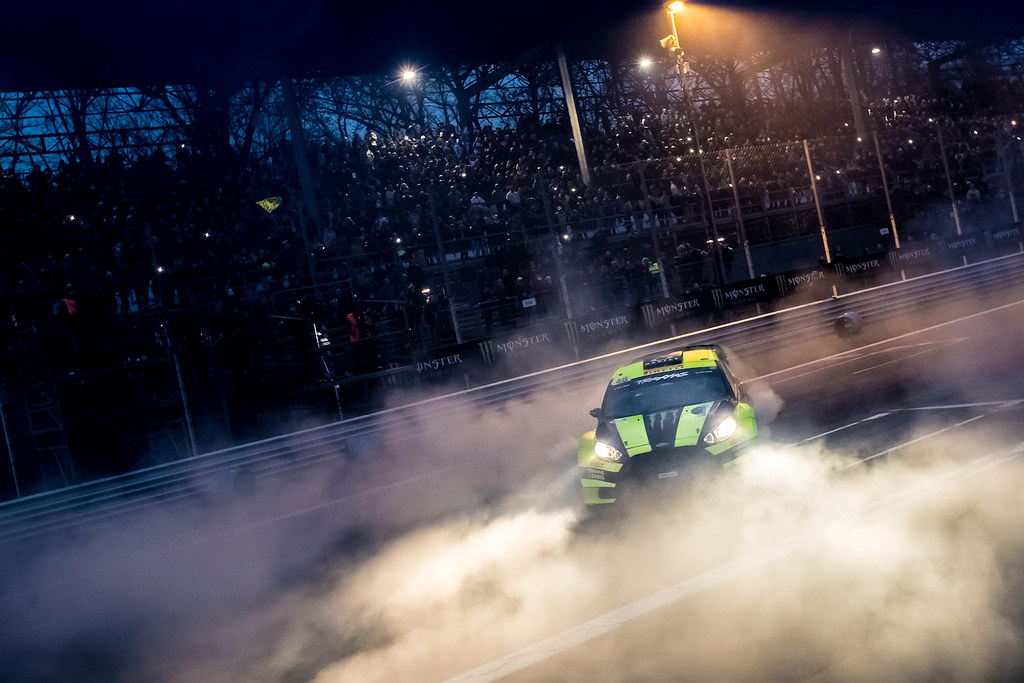 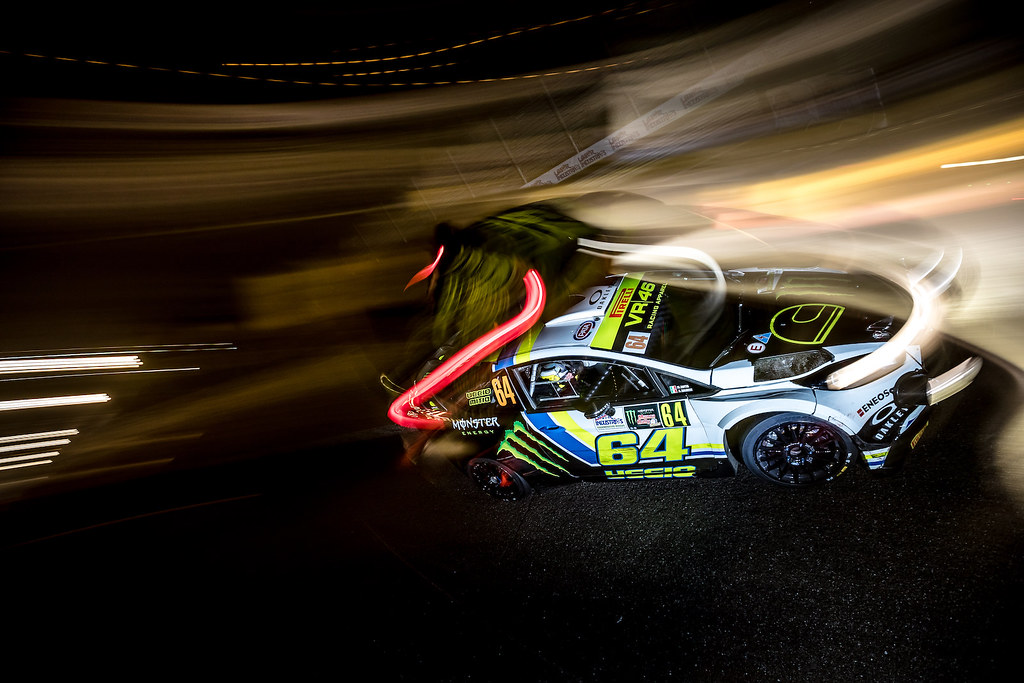 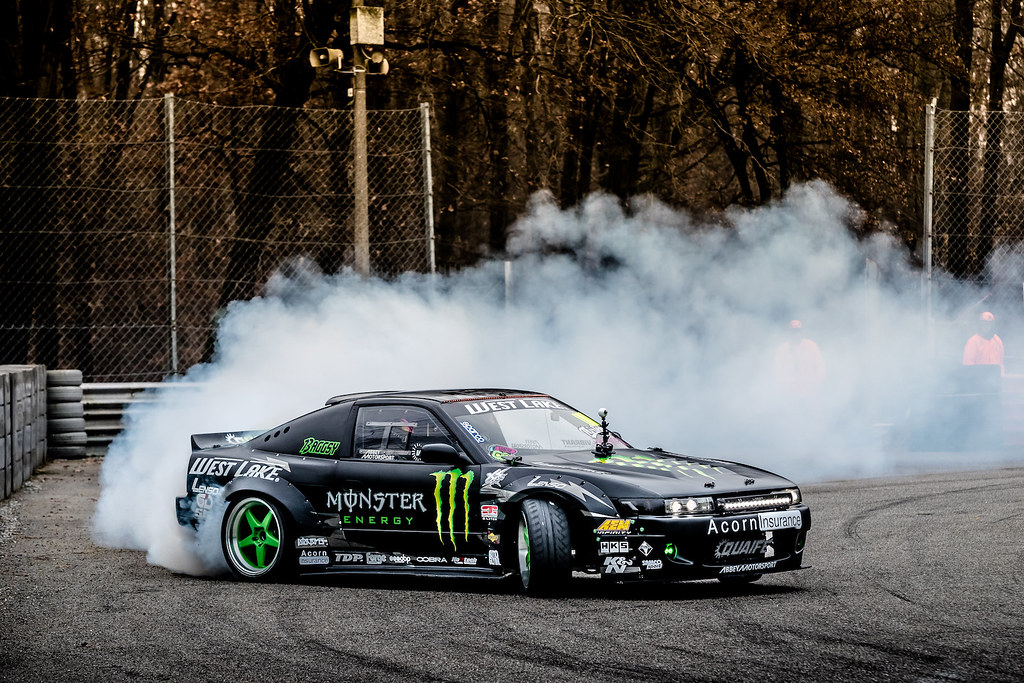 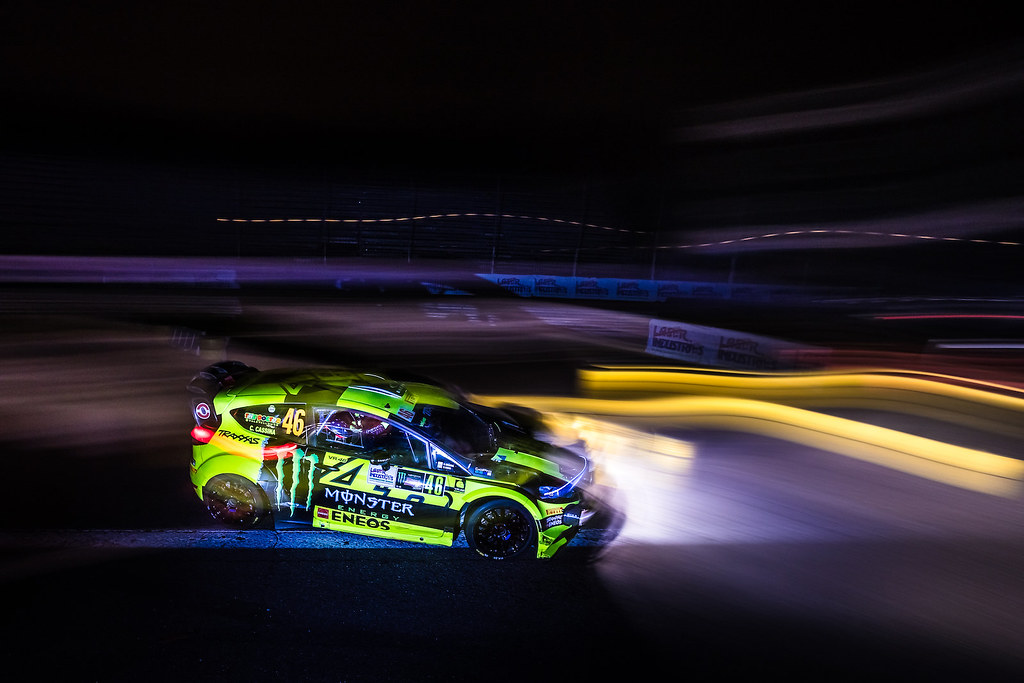 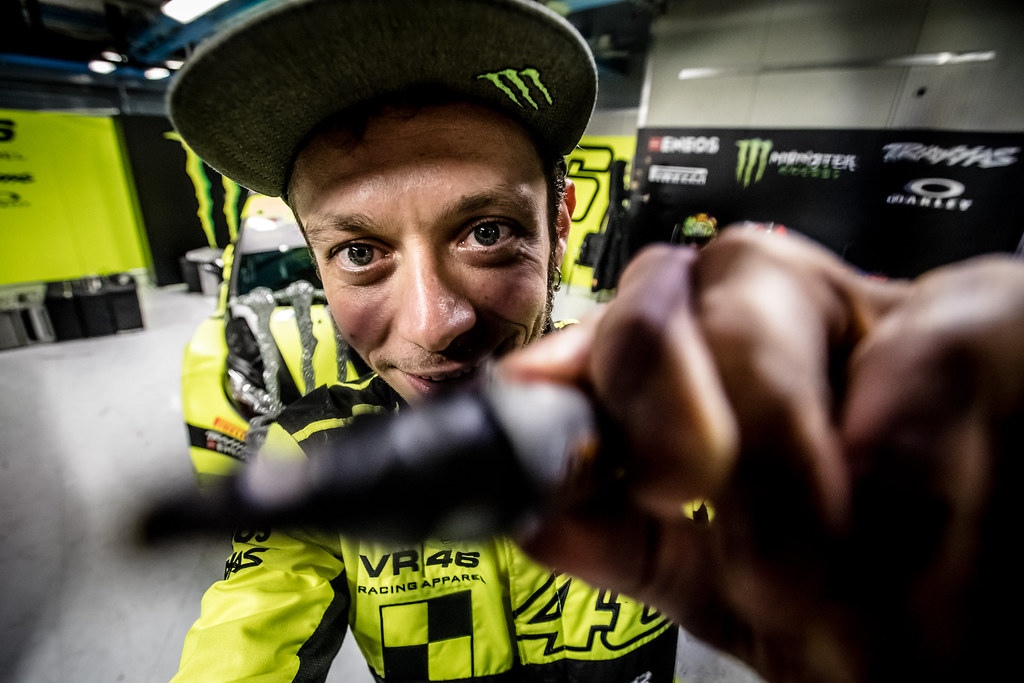