Another pre-Dakar shooting, this time for one of the best team among the bikes - the Monster Energy Honda team. HRC Honda got the new main sponsor so we needed to get the photos with all the new branding on the bikes as well on the riders, all the other guys in the team, assistance cars, etc. It was quite crazy as I got back from shooting with MINI on Thursday - quite late in the evening. I landed in Vienna around 10 pm, needed to drive to Brno (1h40min), pack some stuff and drive to my hometown for some medical treatment I had on Friday morning (another 1h40min drive). At 7 in the morning I went to the doctor, spent there 2 hours, then drove to Ostrava (1 hour drive) where I got a trial with one of the Dakar competitors who used my photos for his promotion and I did not know about that. After that I needed to drive to Brno (2 hours), get ready for the HRC shooting, drive to Prague (2 hours) to attend one event, stayed there till midnight and drove around 5 hours to the airport in Munich, from there I got the flight to Barcelona (needed to be there as early as possible, thats why I went to Munich), around 9 a.m. I landed in Barcelona the guys picked me up and drove another 2 and half hours to the place that we were shooting at. I was completely exhausted, but needed to start to shoot straight away. 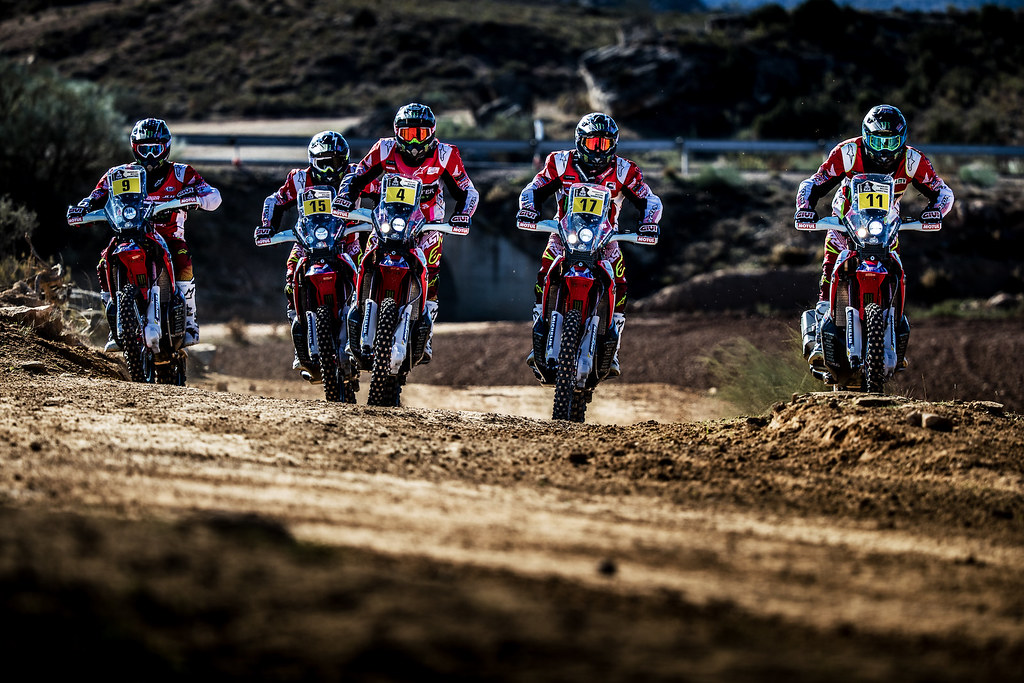 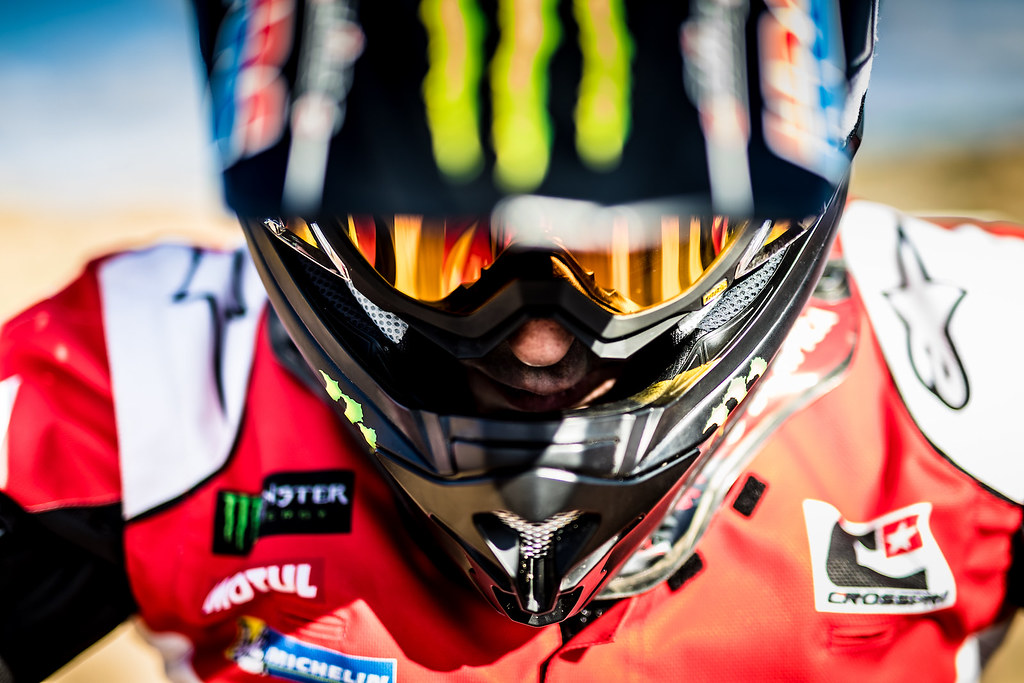 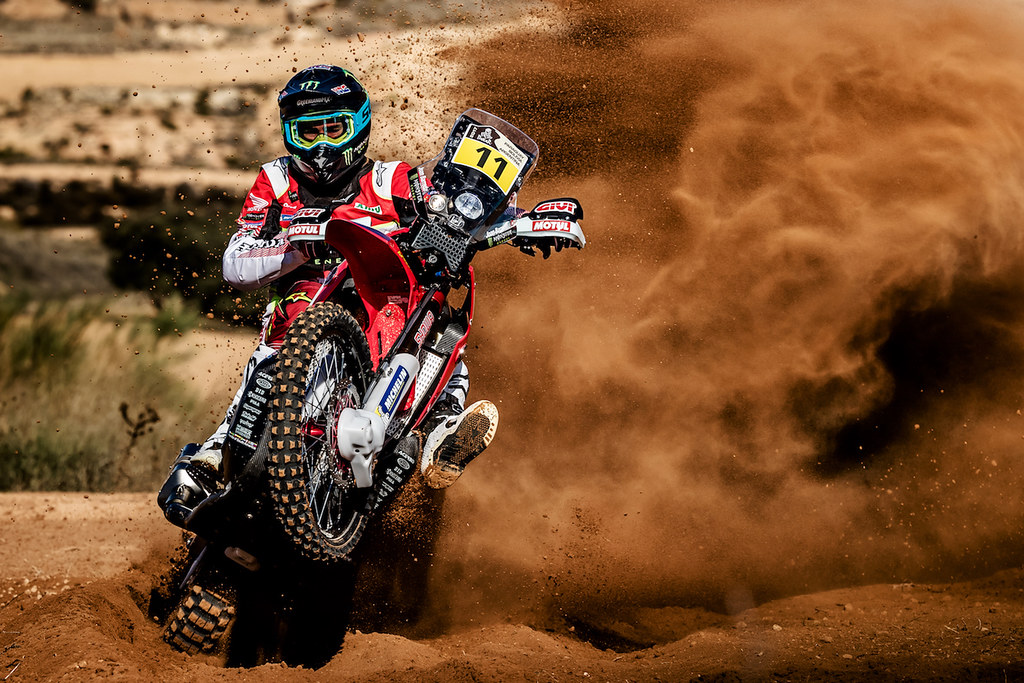 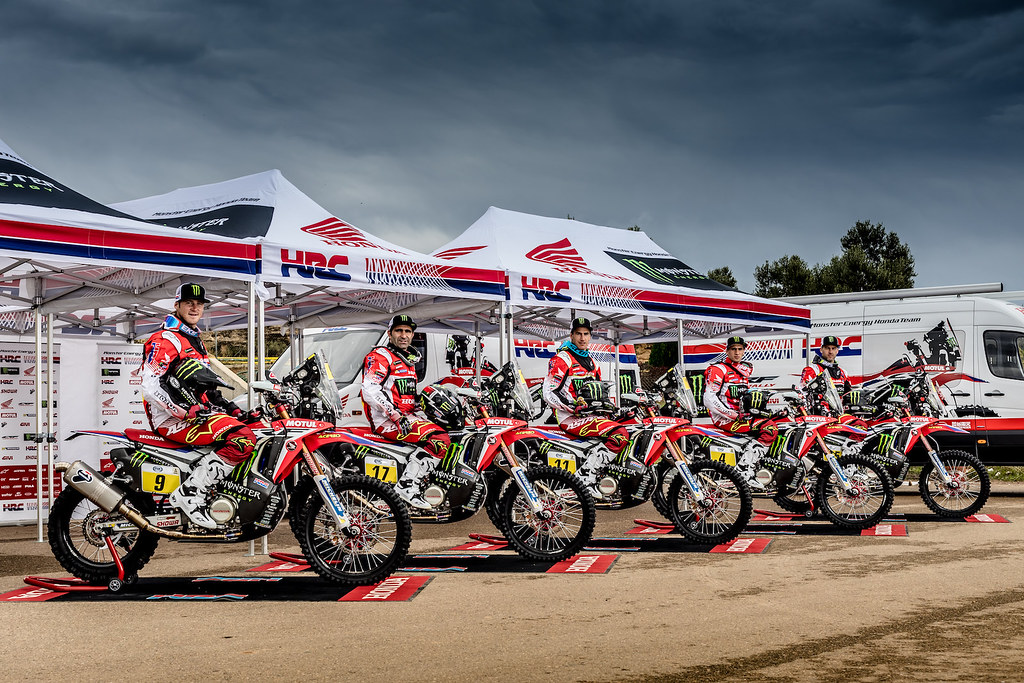 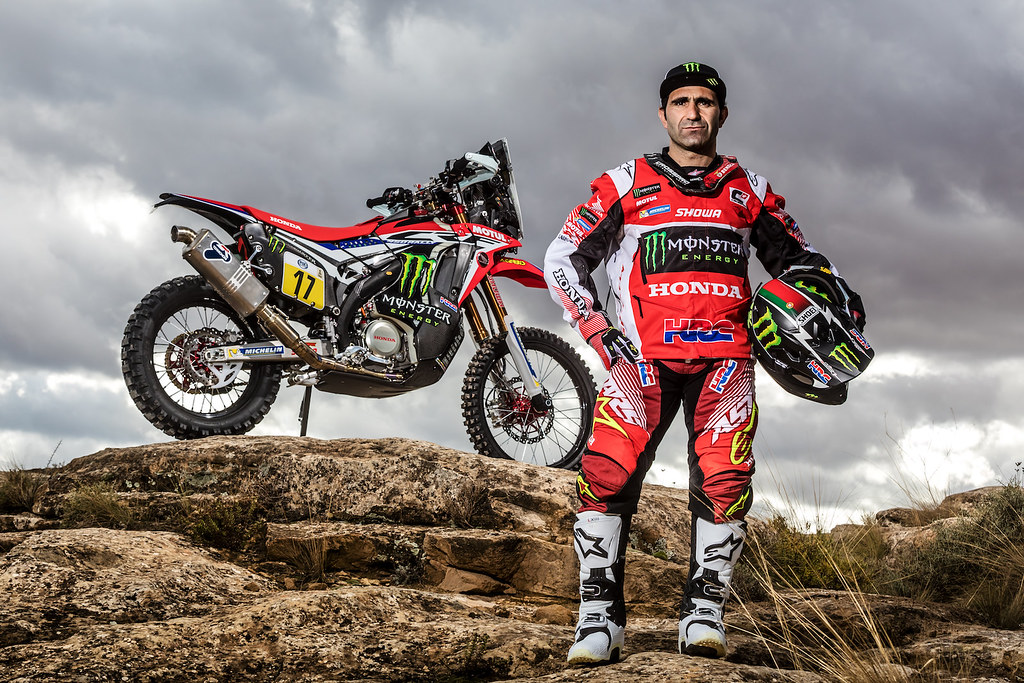 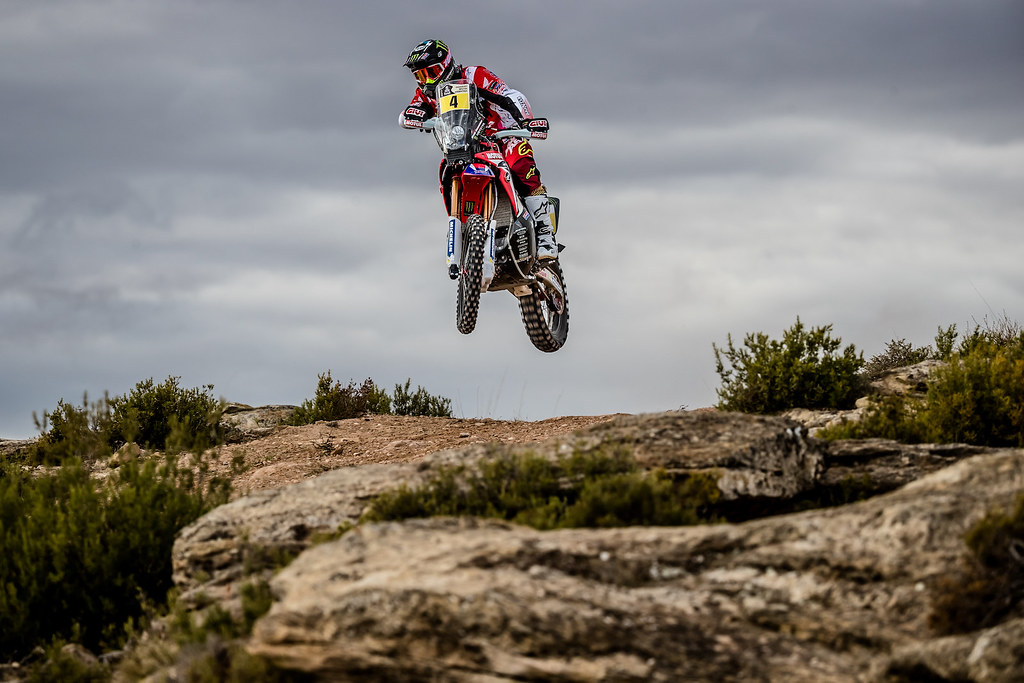 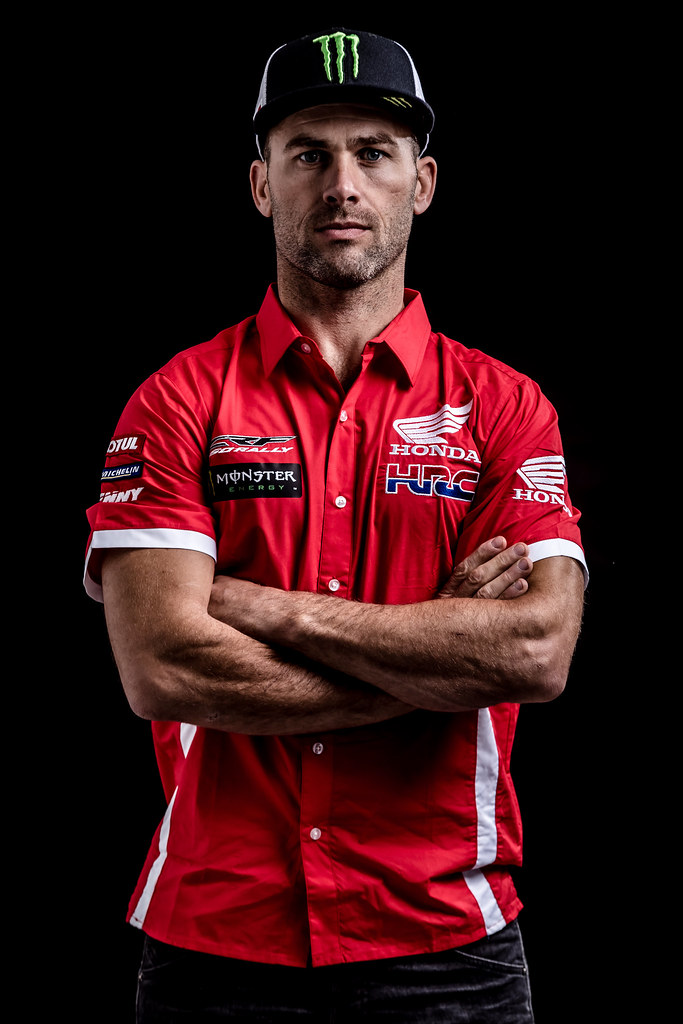 On Sunday we started with some action again, but we had only about 2-3 hours for the shooting. We were two groups - I was there for the photos and then some other guys for the videos, so we split, went to different spots, divided the riders into two groups and tried to do as much as we could. At the end we finished it with some details of the guys getting prepared, jumped to car, drove to Barcelona, went to the hotel nearby the airport and start with the editing as the photos needed to be presented on Monday in Milan at the motoshow. 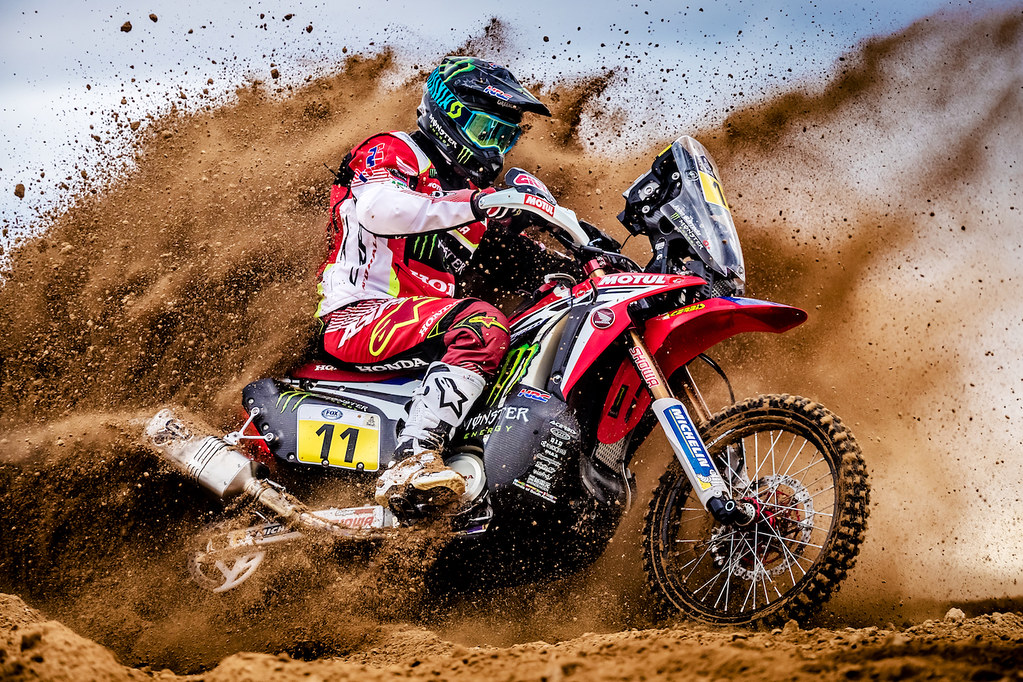 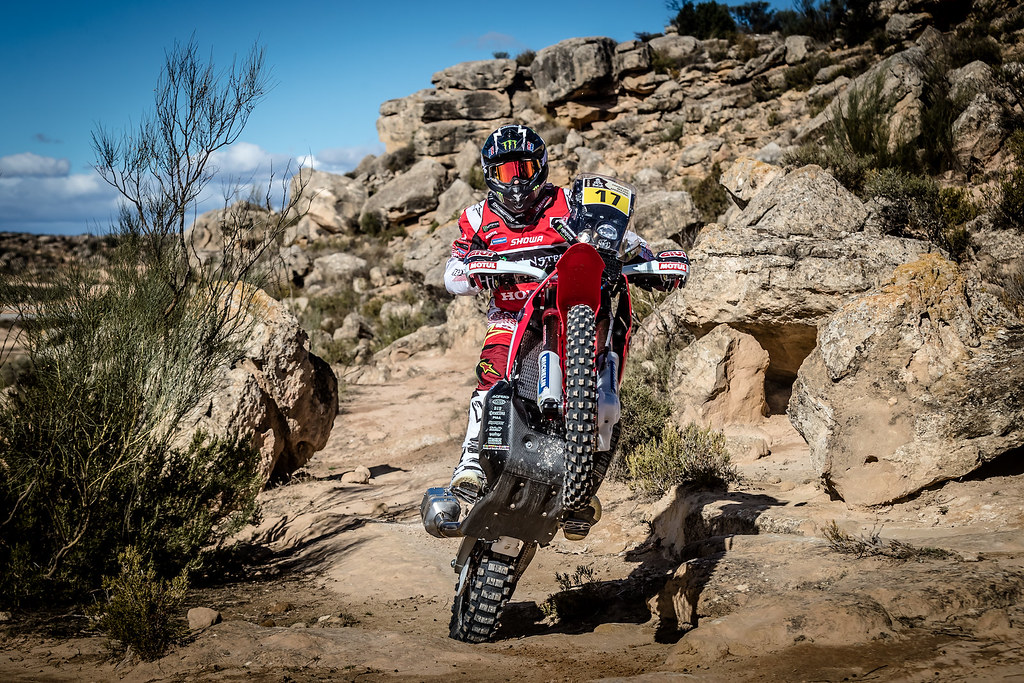 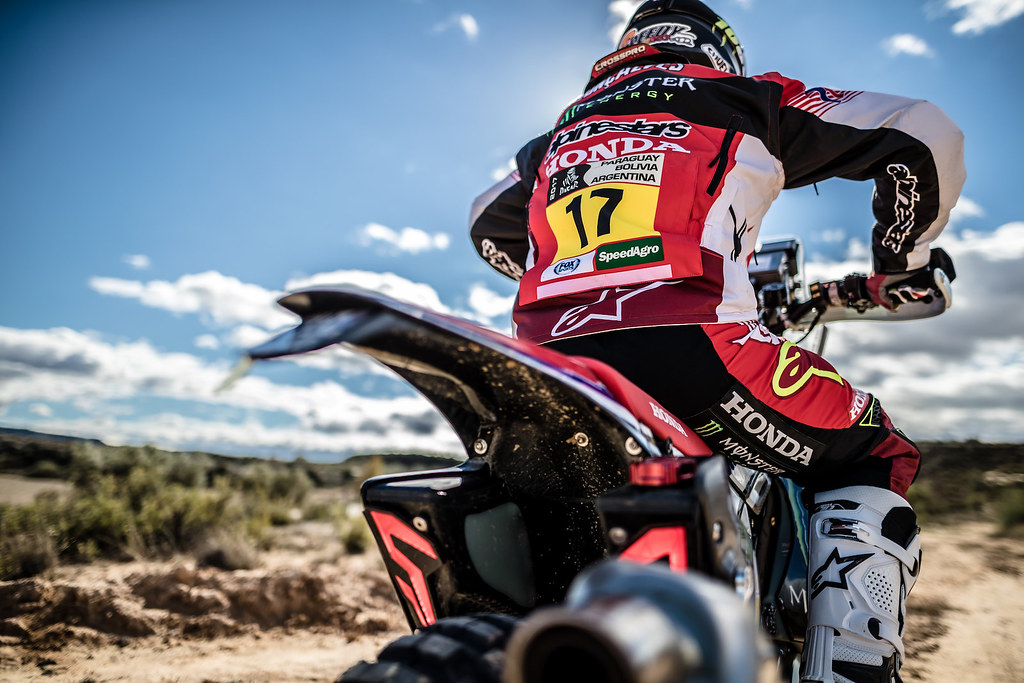 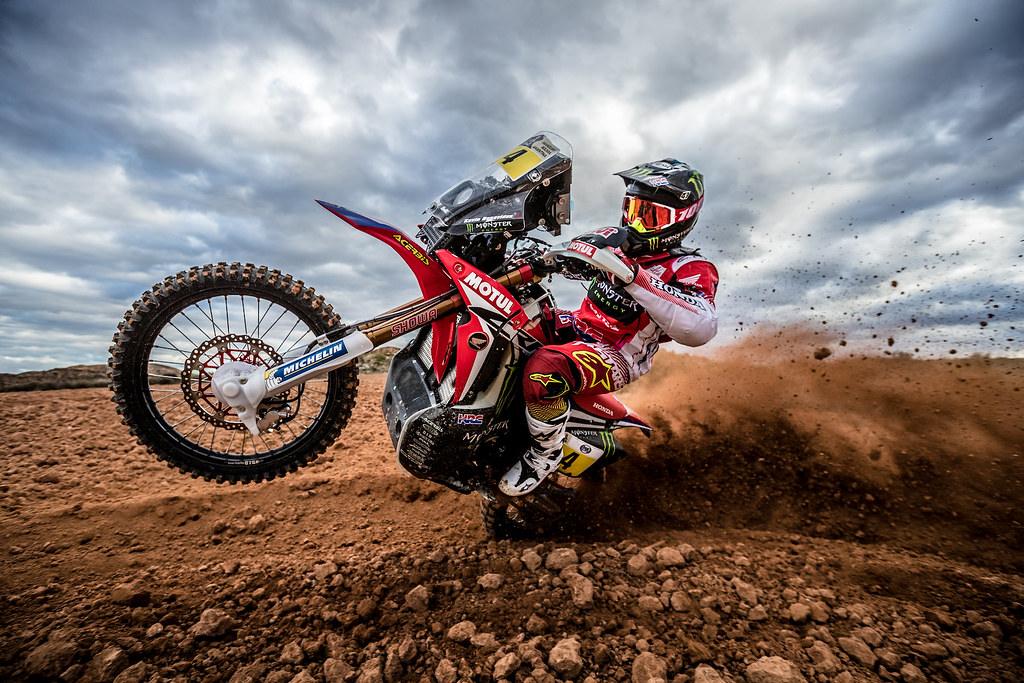 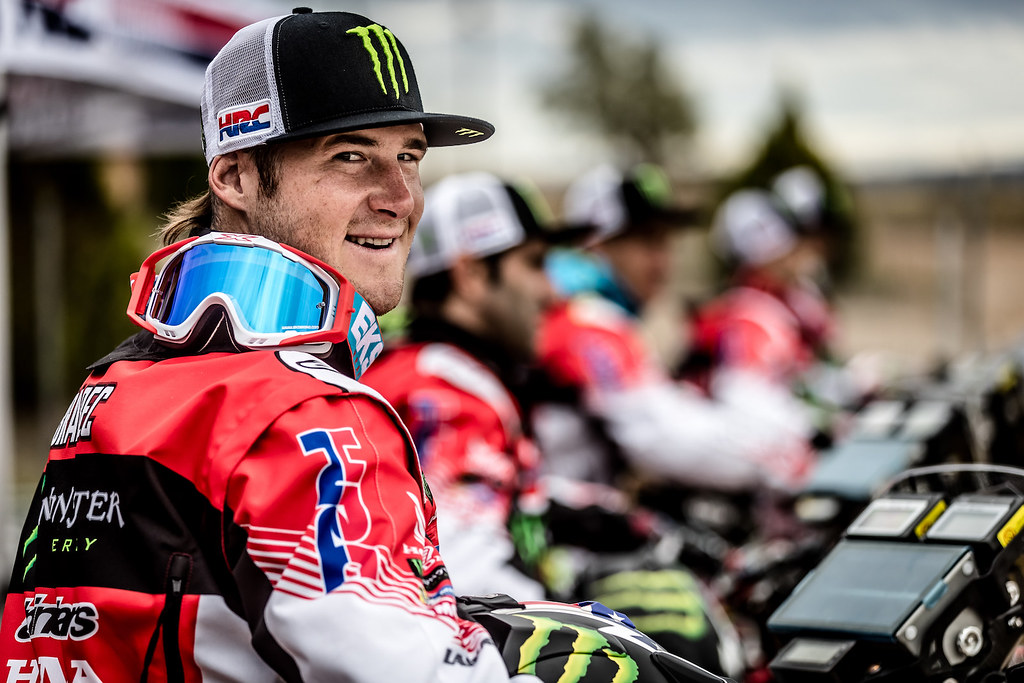