As past three years I went once again to Morocco to shoot the X-raid team before the Dakar. This year it was a bit special as there was not only a new design on the cars, but actually the cars were new. As there was a new MINI Countryman released the MINI ALL4 Racing was replaced by the new MINI John Cooper Works Rally car. The car itself - technical wise, has not been changed that much, it was mainly the design - the new headlights, rear lights and the whole car is a bit higher than the old one. It definitely looks more aggressive than the previous one and even the design of the official team cars has got better than before. 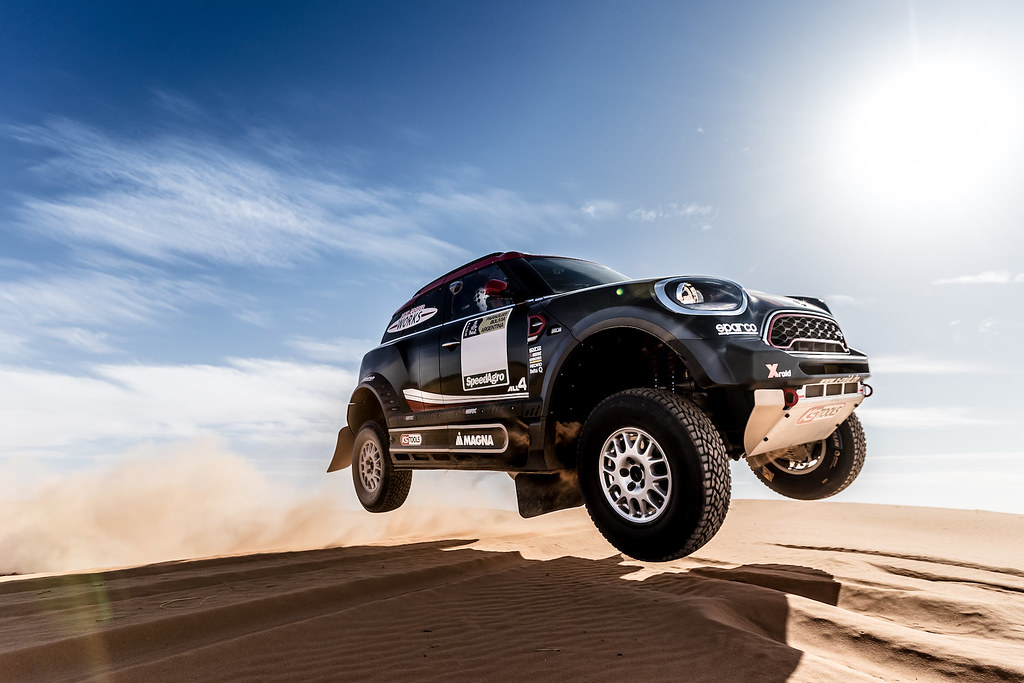 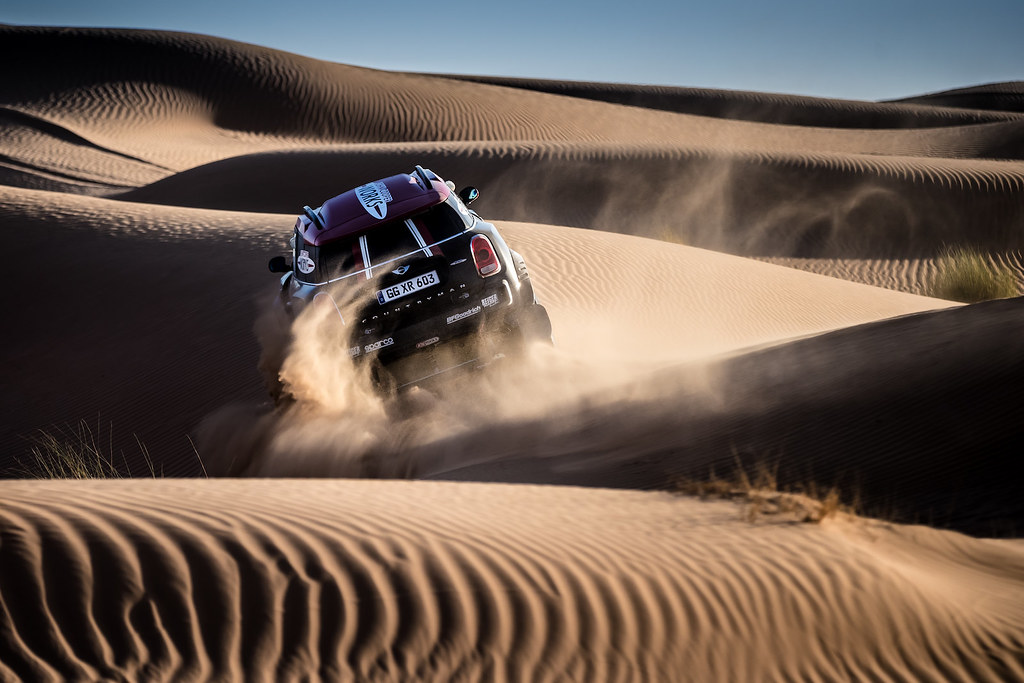 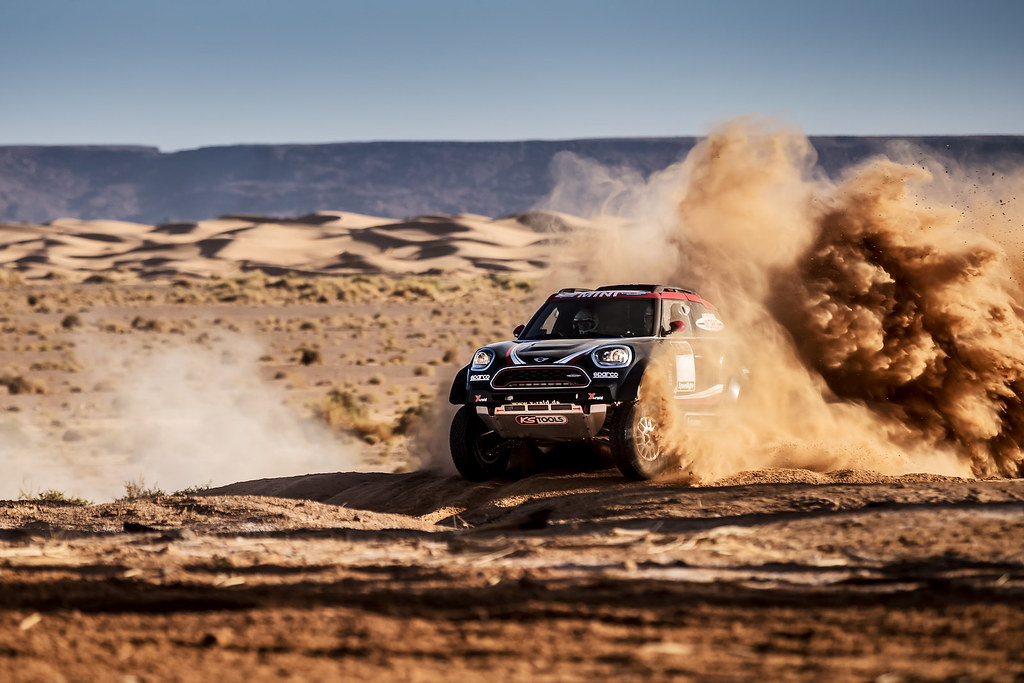 We were shooting around Erfoud where I knew the area quite well, so everything should have been under control, the only problem was, like almost every year, that except us photographers (there was one more photographer, who usually covers some extra event for X-raid as well) there were two video crews. One that was about to shoot some TV material - just rough cut, that should be used in the TV, some static shots of the cars, details, some interviews and some action. The other crew, that was from the marketing department should have recorded 360° video from a drone. Quite nice experience to be there and to see such a kind of big production, on the other hand I could not should almost anything as we needed to be hidden, so we were not in the shot. You can check the video in HERE Just be sure you watch it on you phone as not all the computers/browsers can display it right. 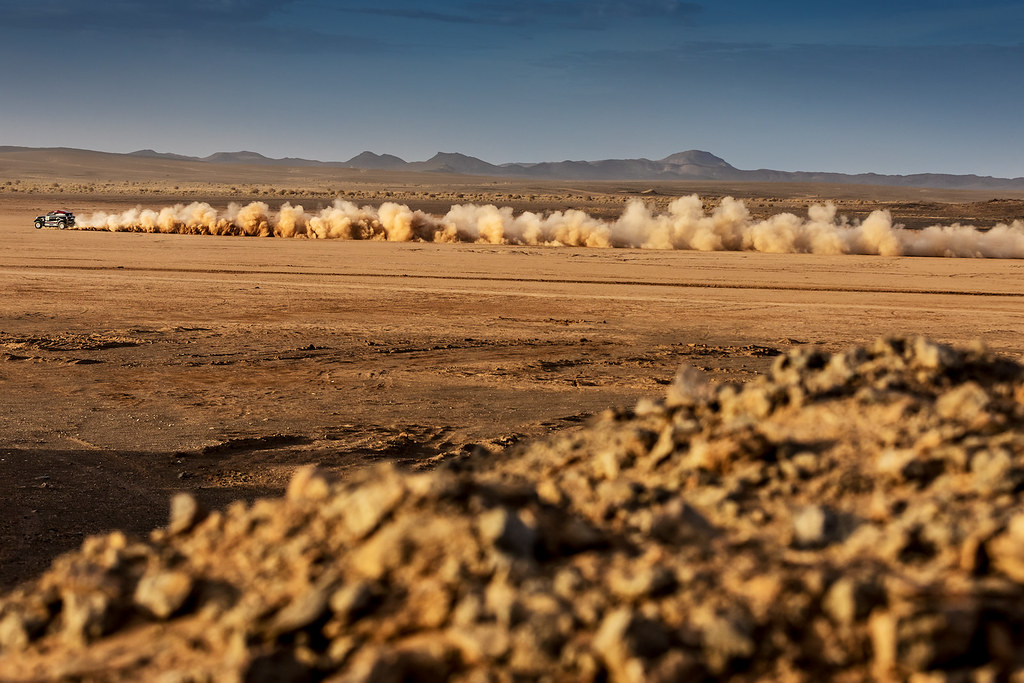 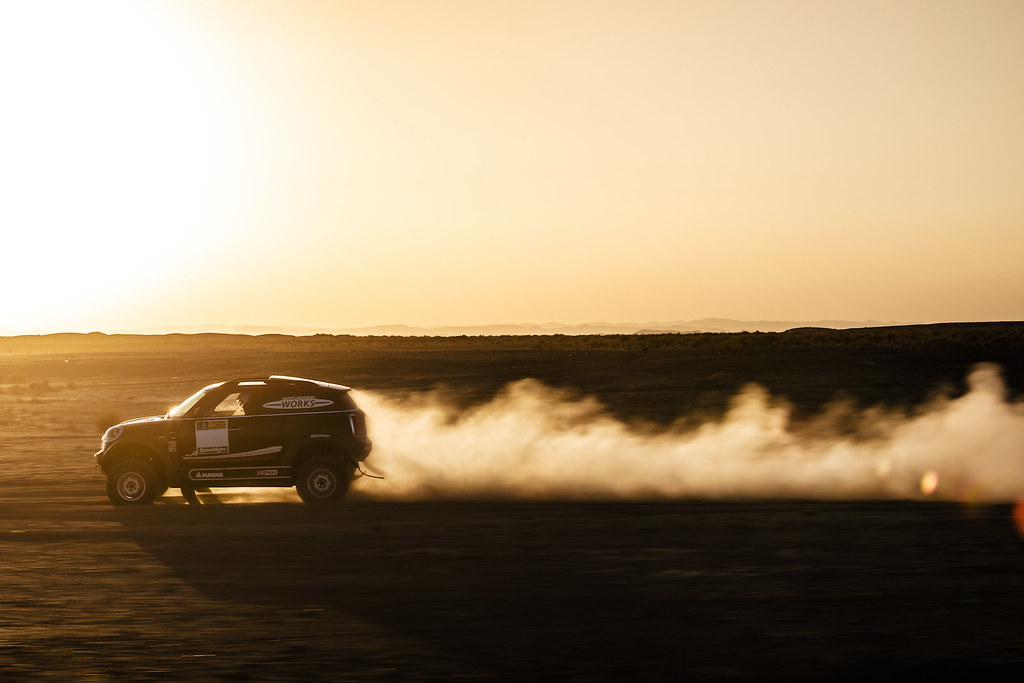 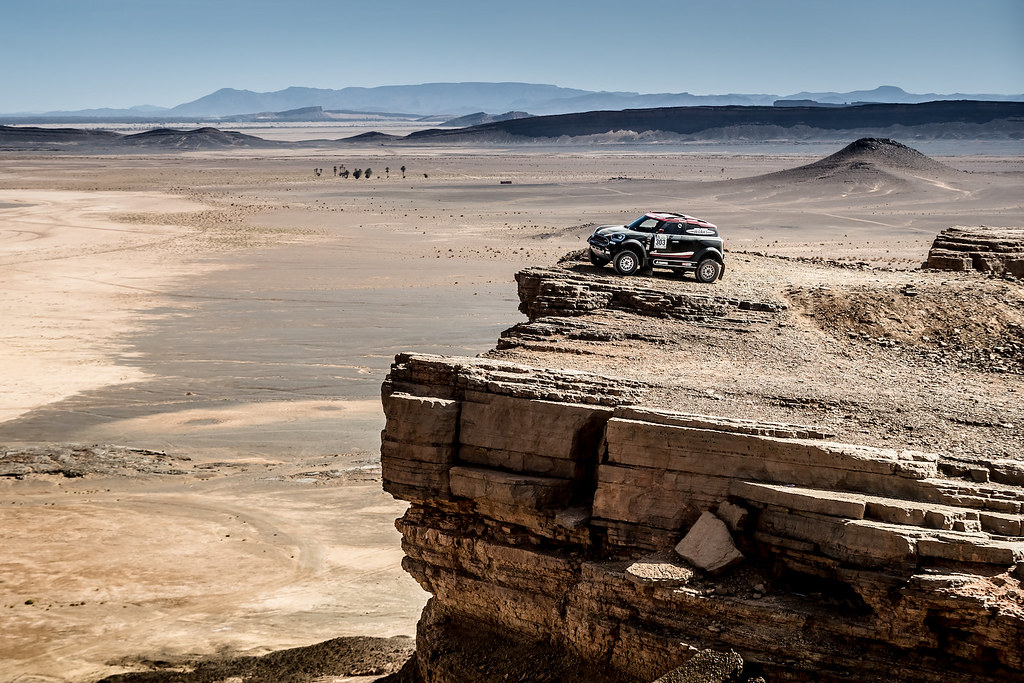 Not the easiest conditions to shoot at all as the time was very limited and as wrote above the video had priority so I could only stand behind and take photos of what the other guys wanted to shoot. Whenever there was a small gap, in between different shots for the video, I tried to get the guys to drive for me a bit, so I could get some photos only for myself. After all not super happy with the photos but considering the conditions during the shooting it went quite ok. 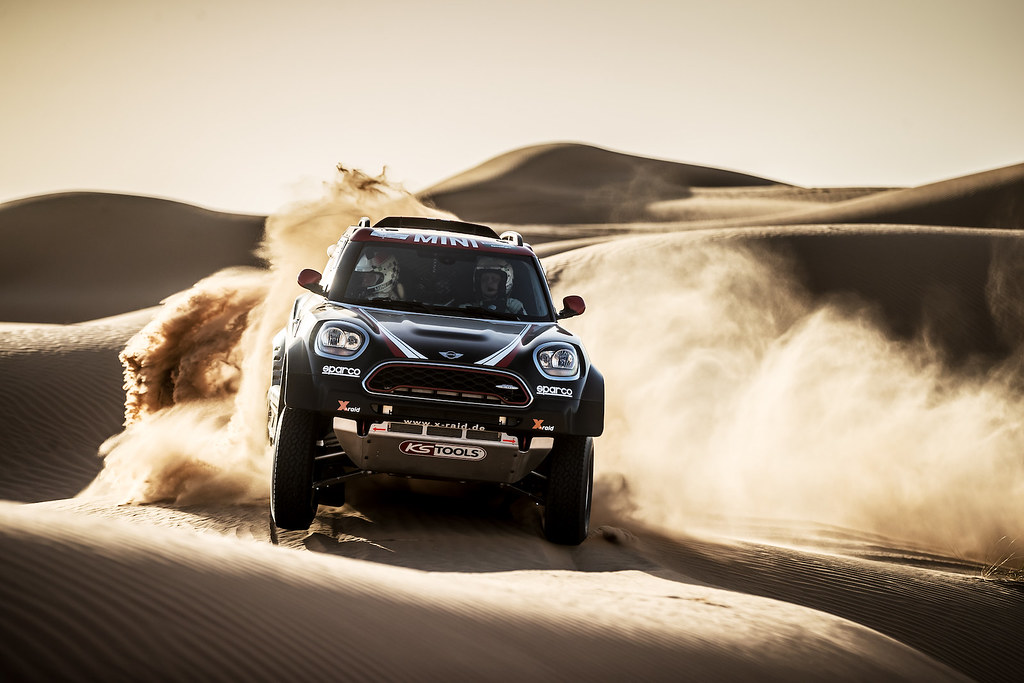 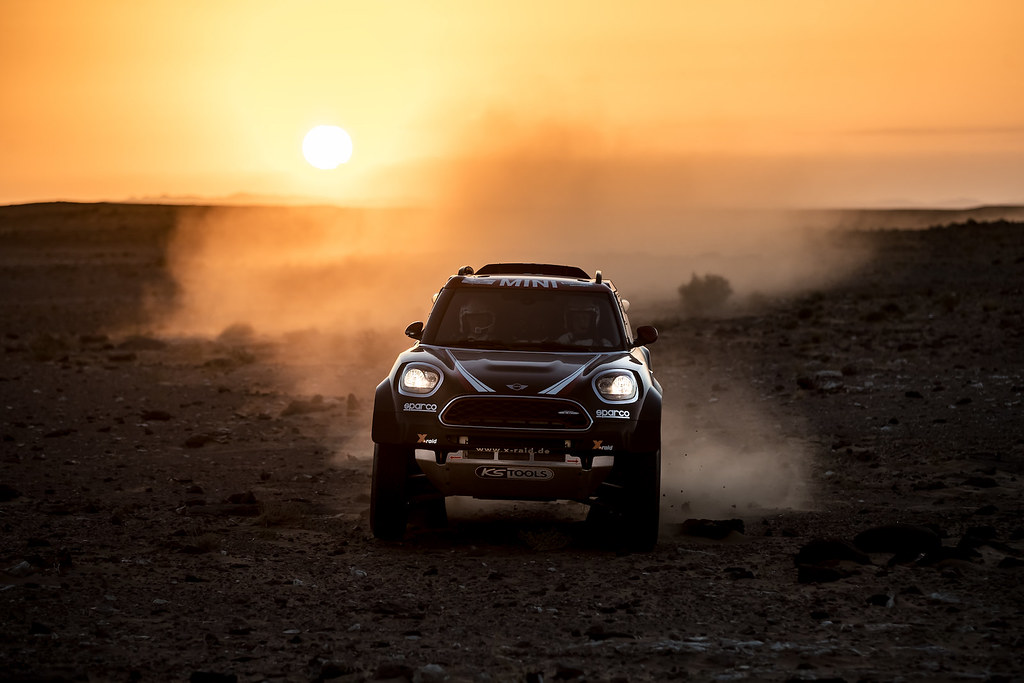 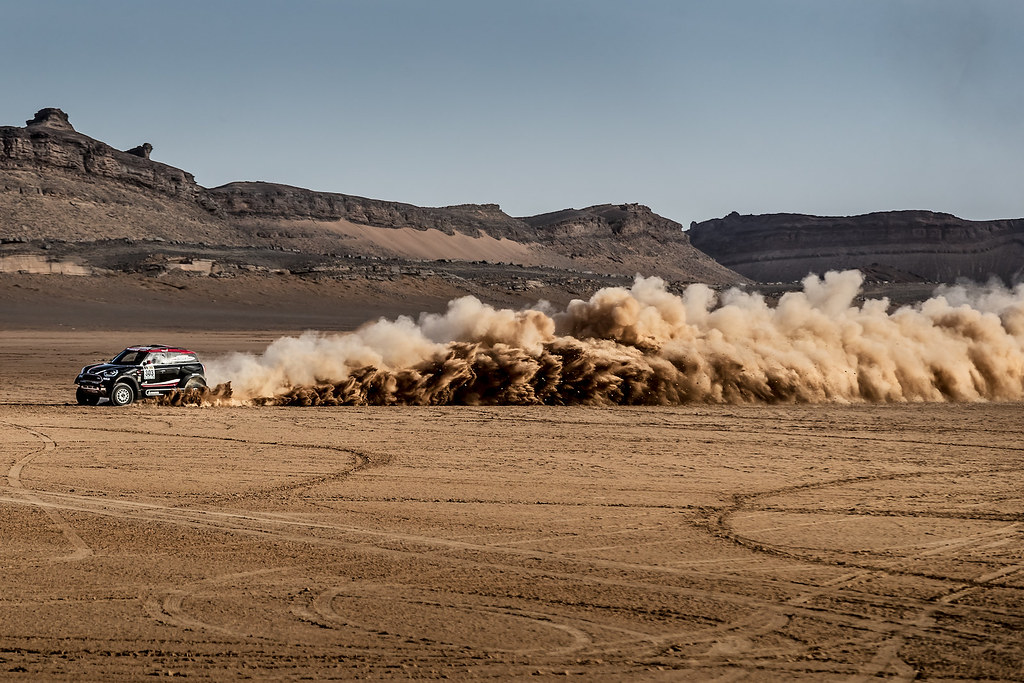 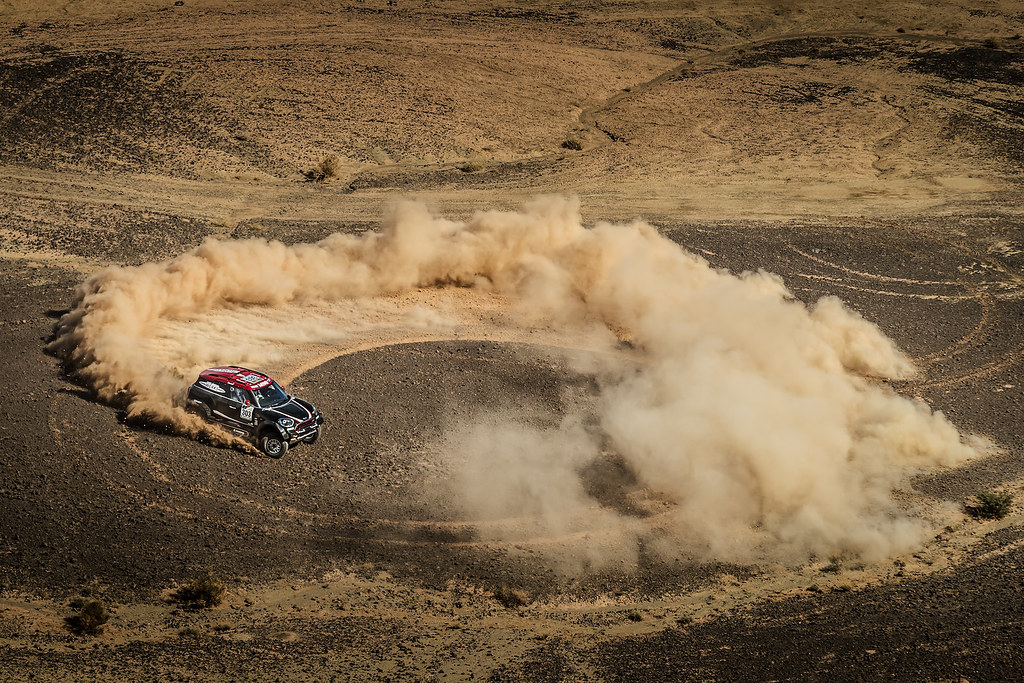