The signature Ken Block`s event, organized by Monster Energy, so I could not miss that even I could not stay for the whole event. I stayed only Friday and Saturday and I needed to leave on Sunday morning to Morocco for another shooting for MINI. So unfortunately I did not to the most exciting part of the event - that means the final heats and I could only do the practice and some of the first rounds. 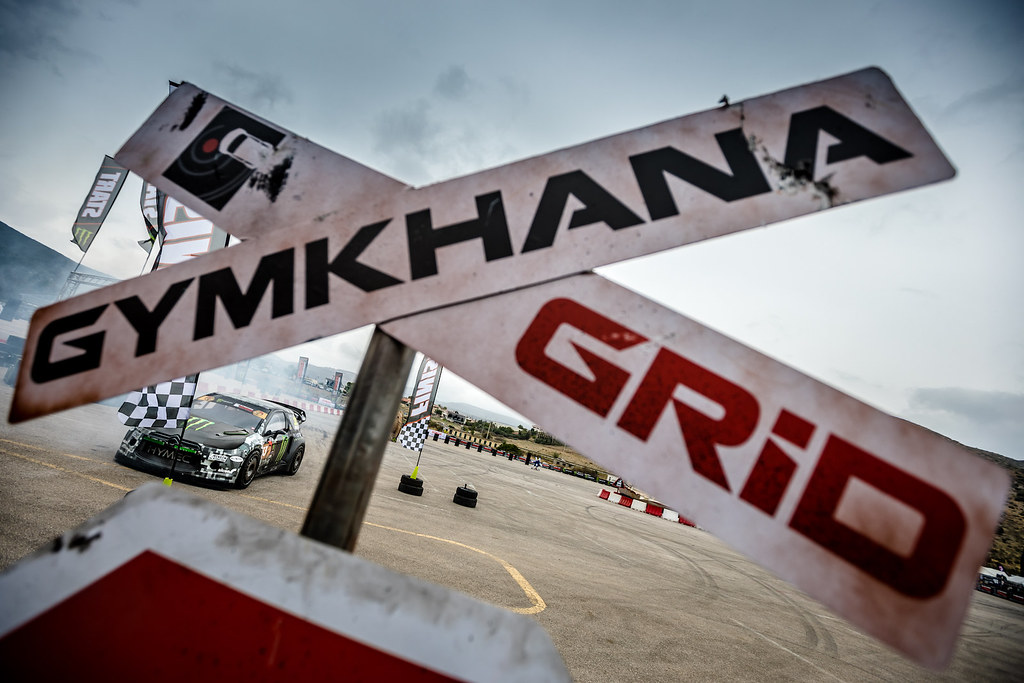 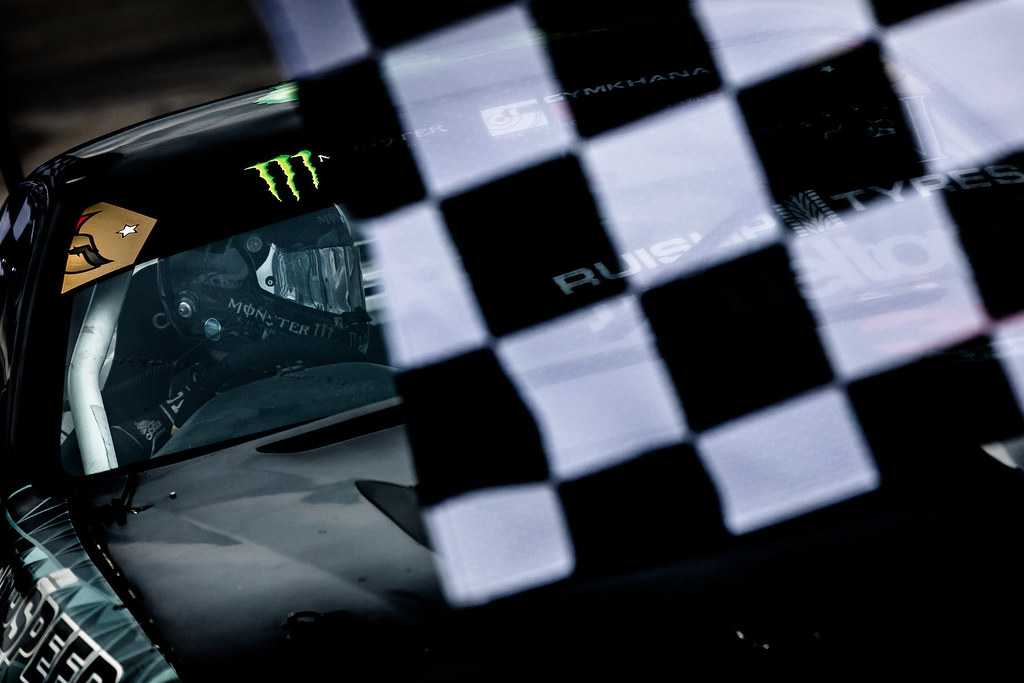 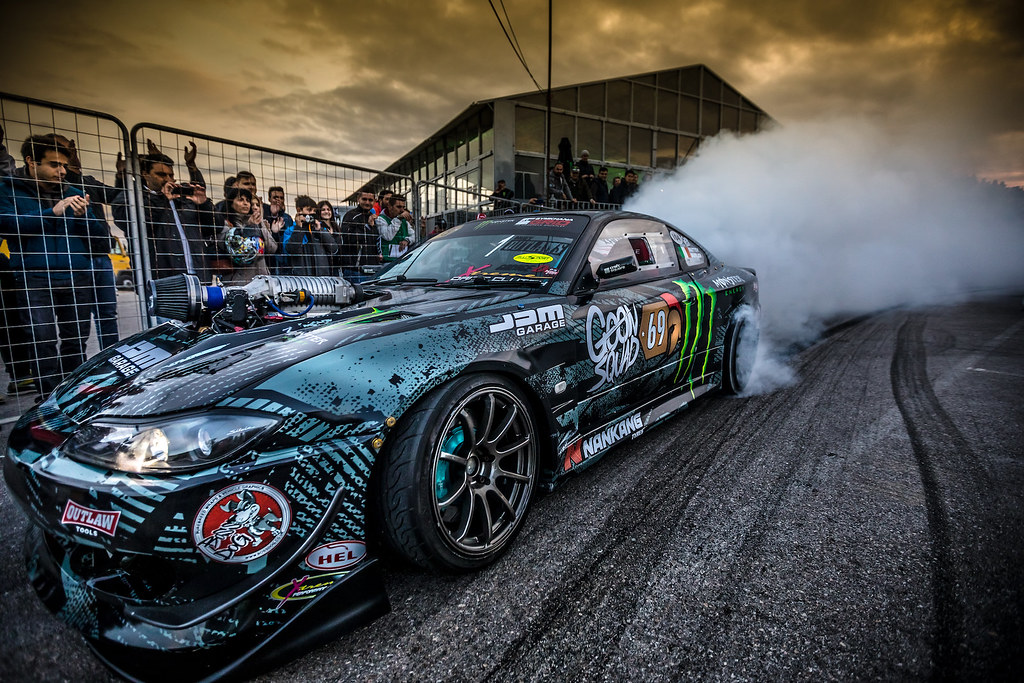 It is a special event that combines drifting and some kind of slalom. It is basically about to go through the track as fast as possible, so it is not about crazy drifting around, it is more less about precise and fast driving. Of course there were some demos of Ken and the other Monster Energy athletes being there as the line up was quite impressive. Except Ken you could have seen the WRC and WRX champion Petter Solberg who was enjoying that a lot, another WRX star Andreas Bakkerud, Liam Doran, Baggsy, Buttsy, Shane Lynch, Terry Grant and huge amount of other drivers from all over the world. 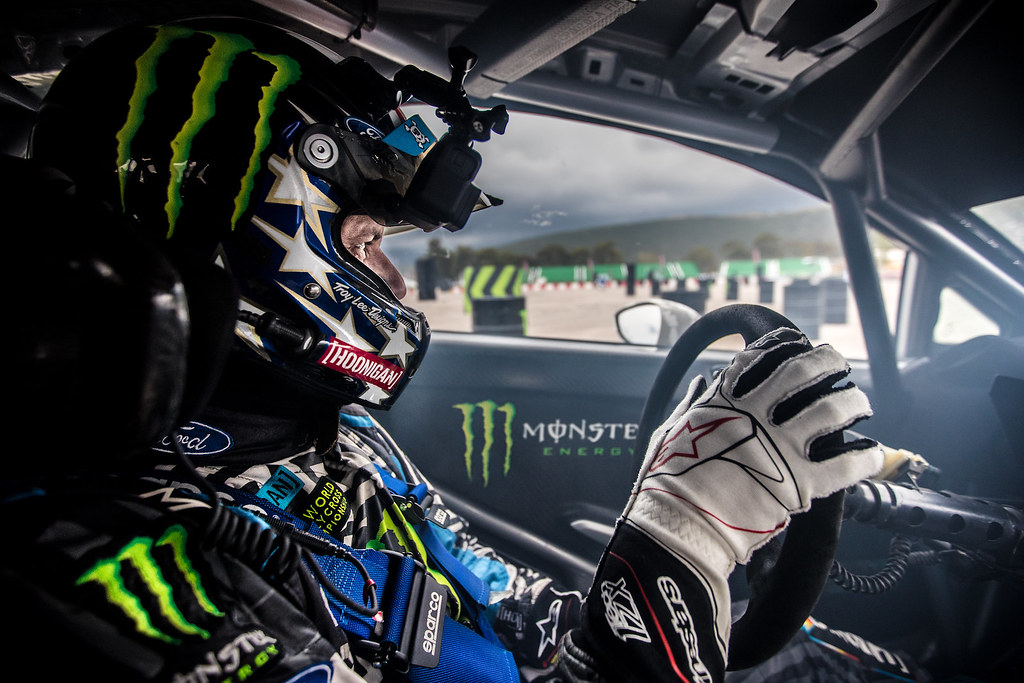 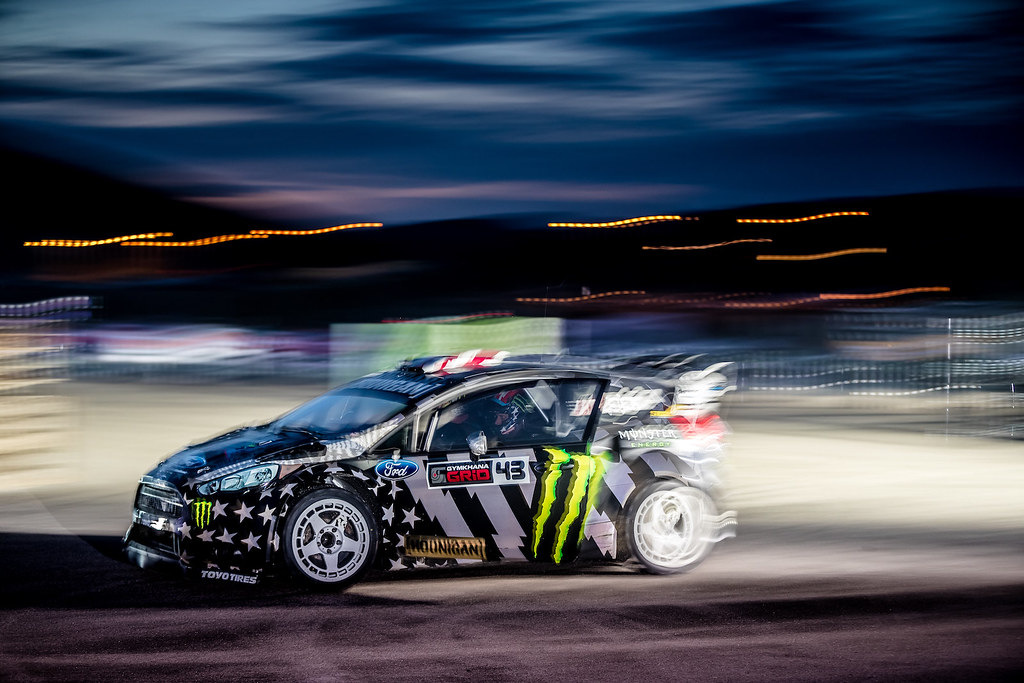 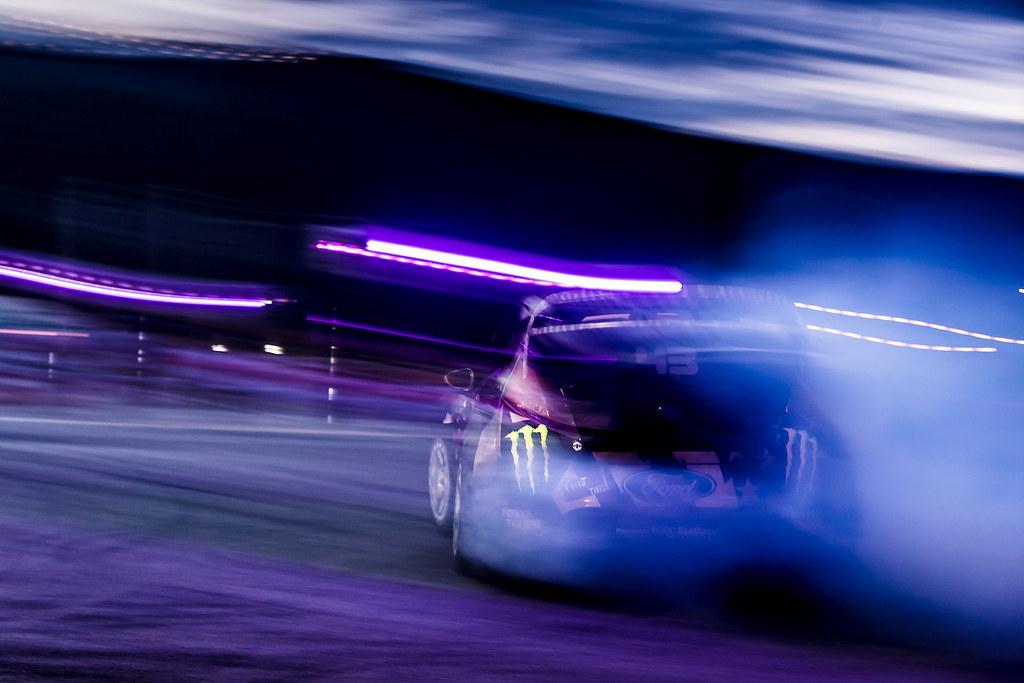 Cool event, but quite difficult to shoot. As I wrote above it is not really about huge drifting show and as the guys just try to go through the track as fast as possible it is sometimes like karts going through a tarmac parking, so there is not that much action you can capture. The other think is, that you cant really go anywhere you want and there were some parts of the track you could not get at all (not talking about the inside, as you could only stay outside). The best opportunity to get a good photo was during the demos, where you got some serious smoke and drifting. I had the chance to jump into Ken`s car for a bit as well, so I could get some other angles - trust me it was not an easy shooting as we were doing donuts, you feel the Gs a lot and there is a lot of smoke coming inside as well. The best part of the event in terms of shooting was when it got dark. I got some flashes out and tried to play with some long exposures and external lights to get some different stuff. I quite enjoyed it as you cant be really sure what photo you will get, but at the end I was lucky enough to get some good ones. 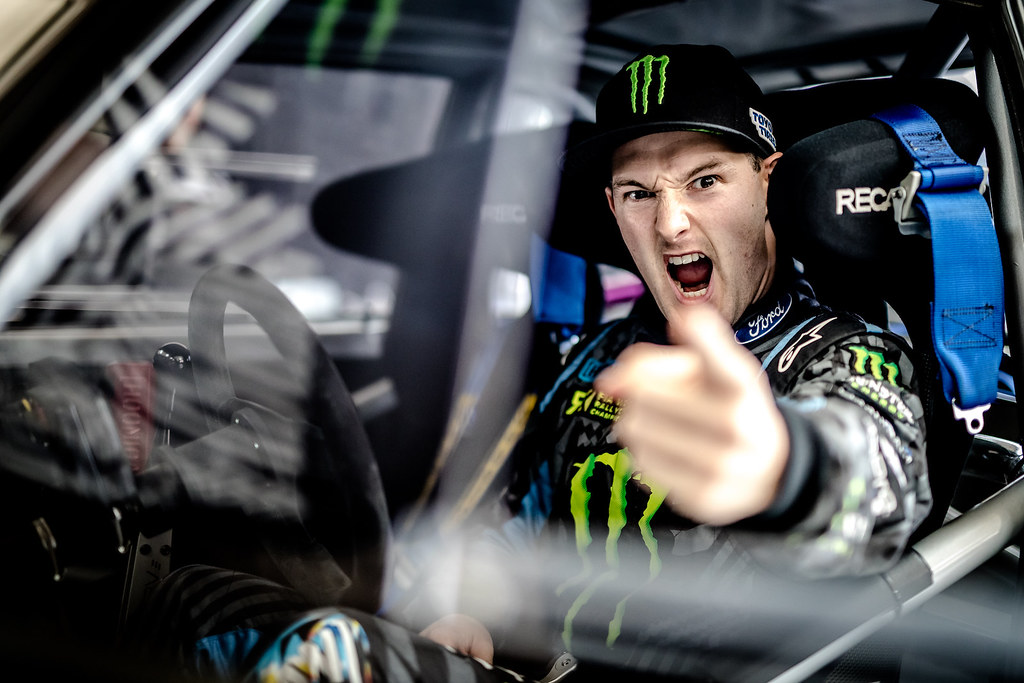 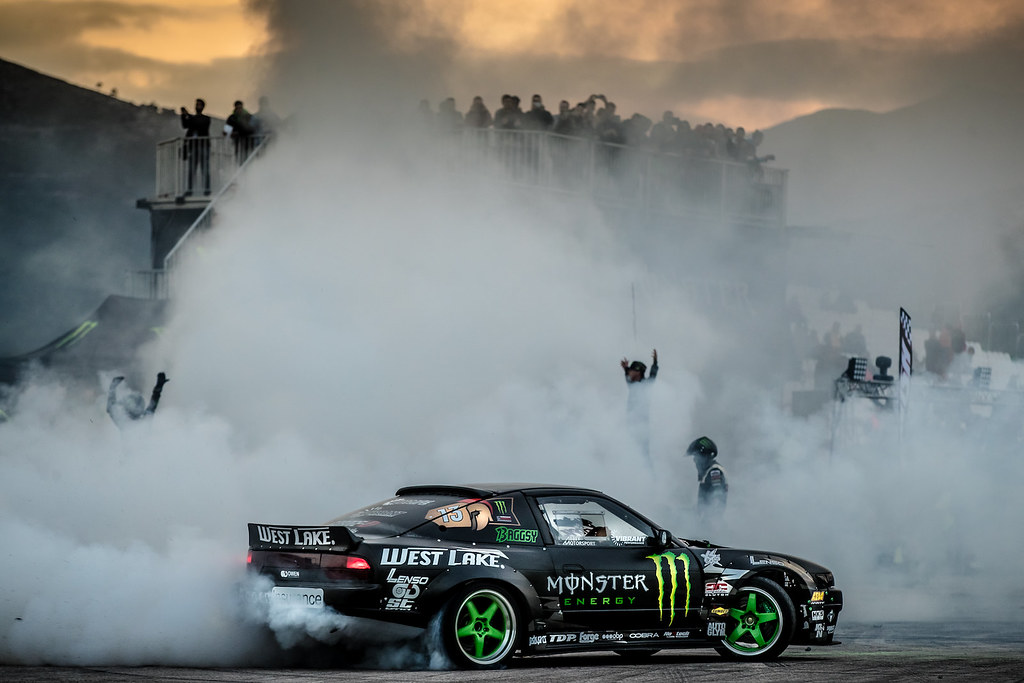 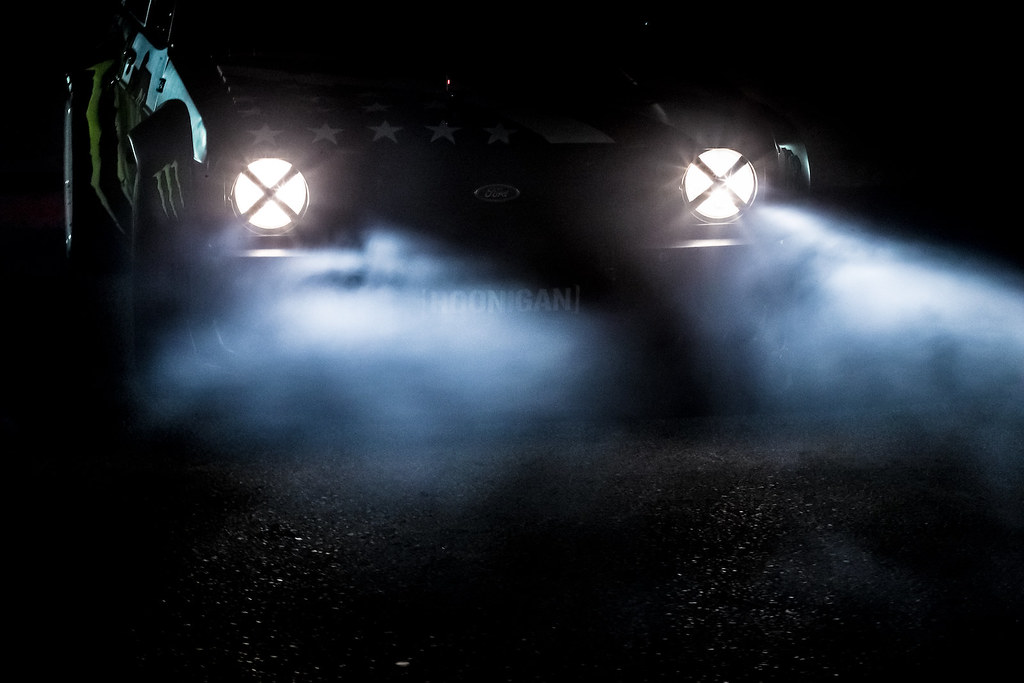 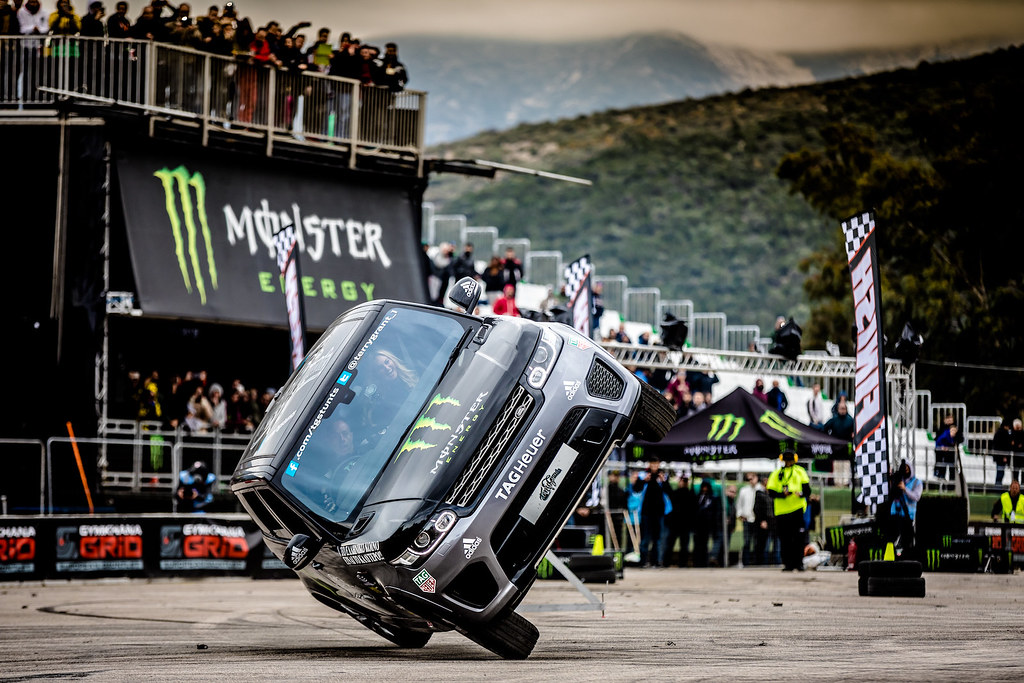 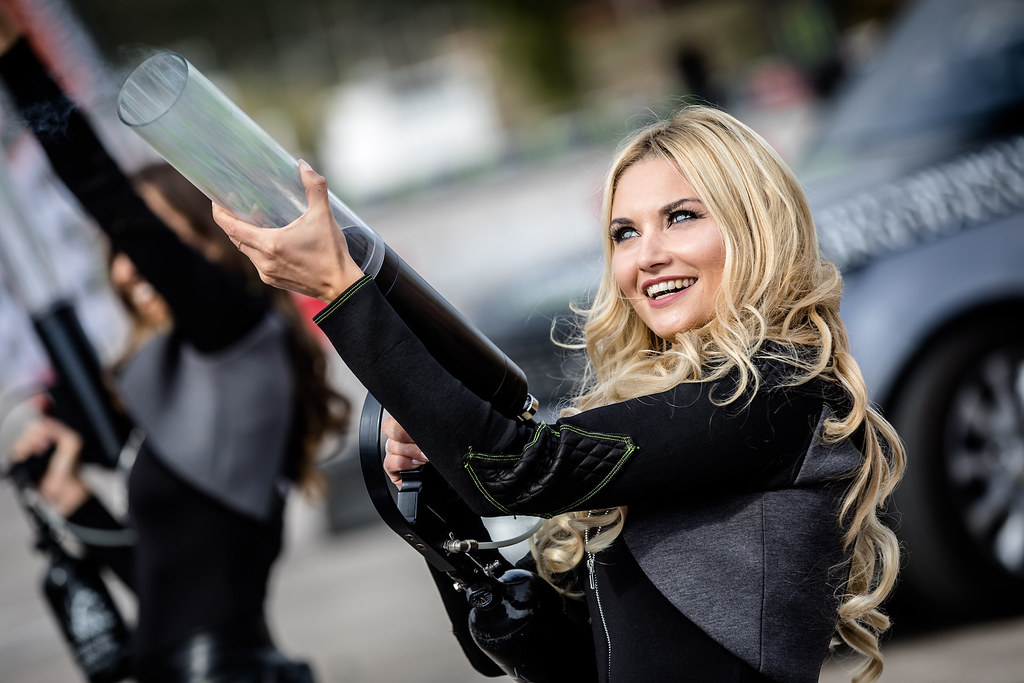 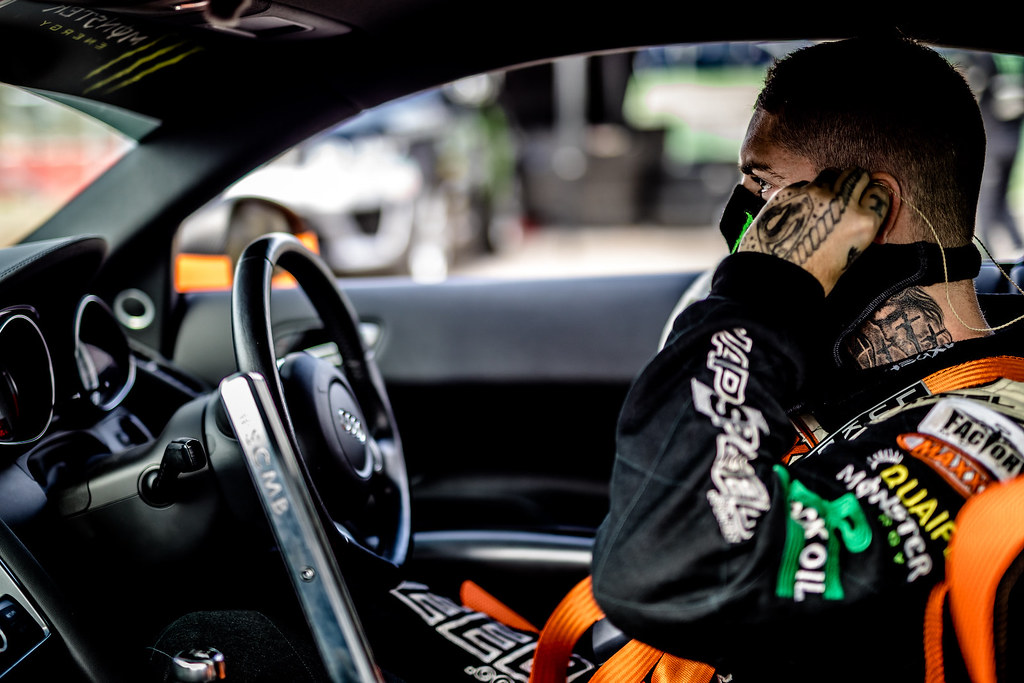 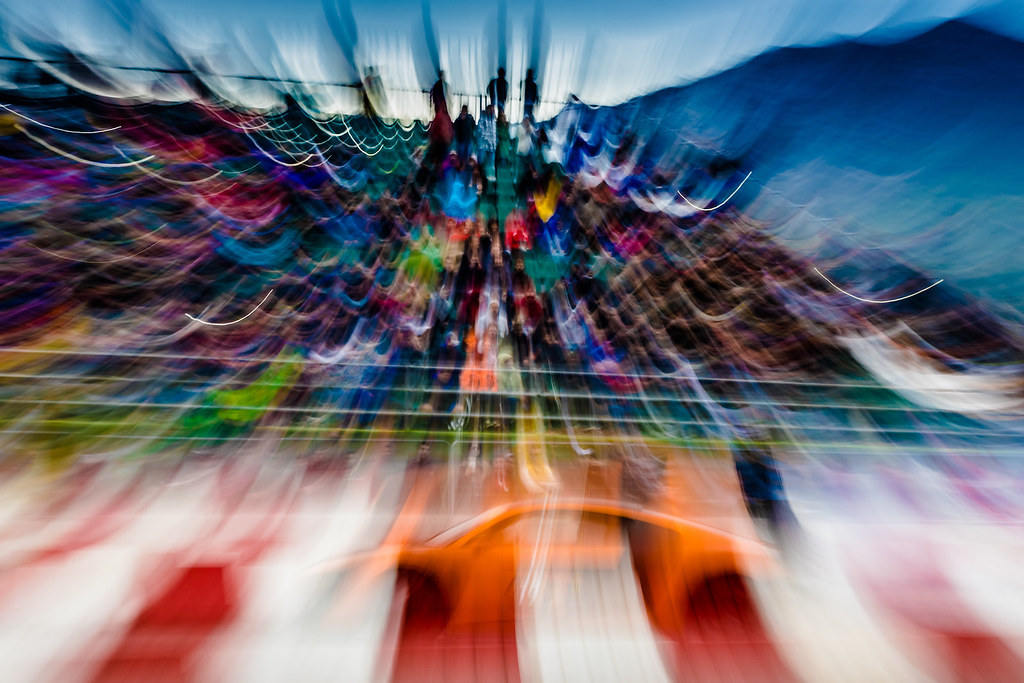