“A must” event in my calendar as well as in the competitor`s one. The last big race of the season before loading the bikes/cars for the Dakar. It is usually the last test before the Dakar as well as an event were riders and drivers usually fight for the championship. Usually lot of different terrains: dunes, gravel, mountains - everything you need to see where you are and to compare yourself with your closest competitors. 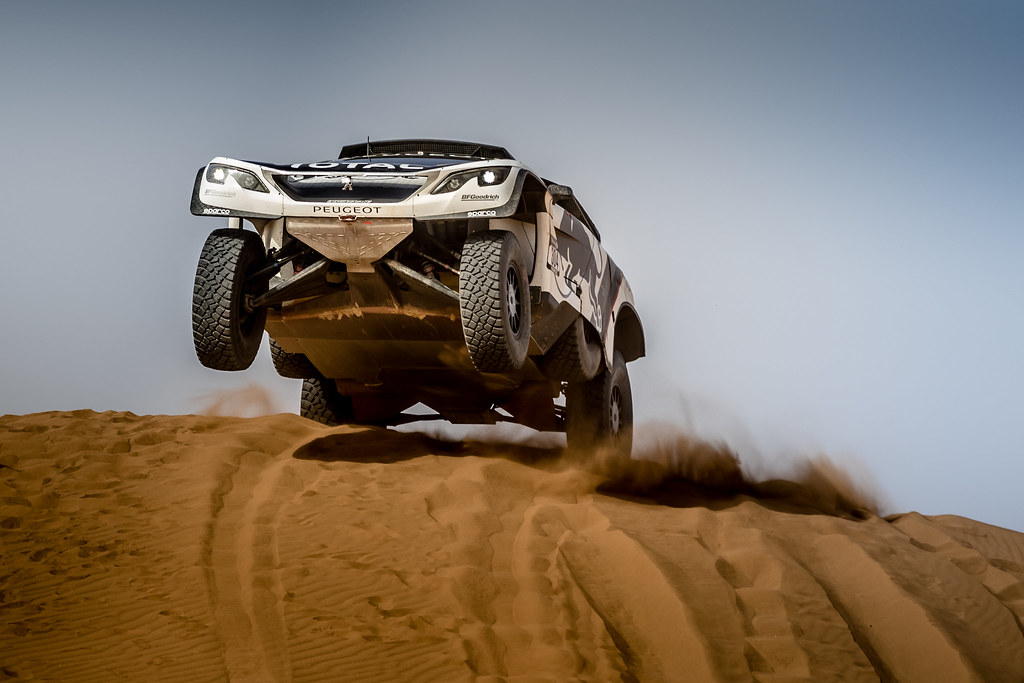 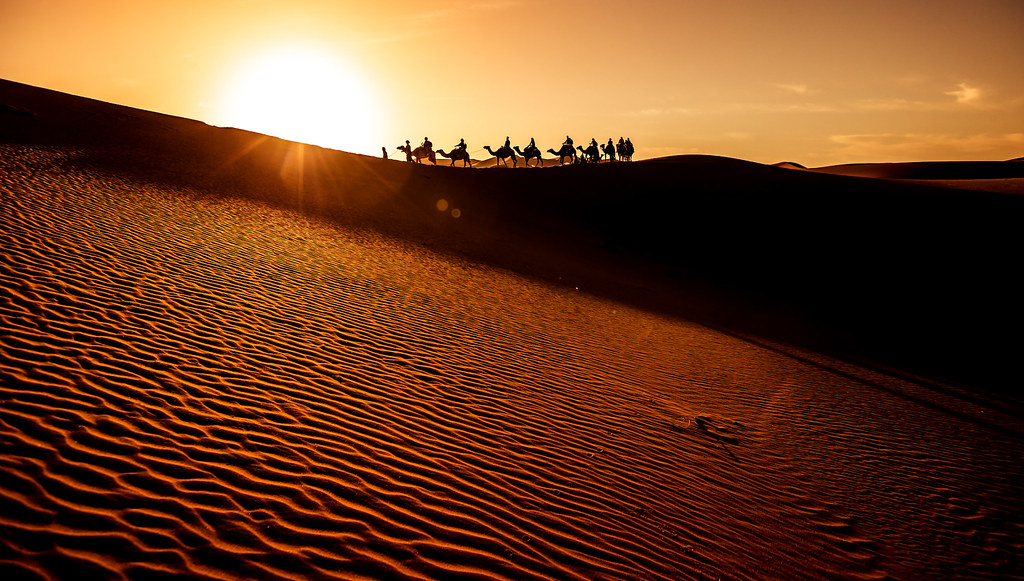 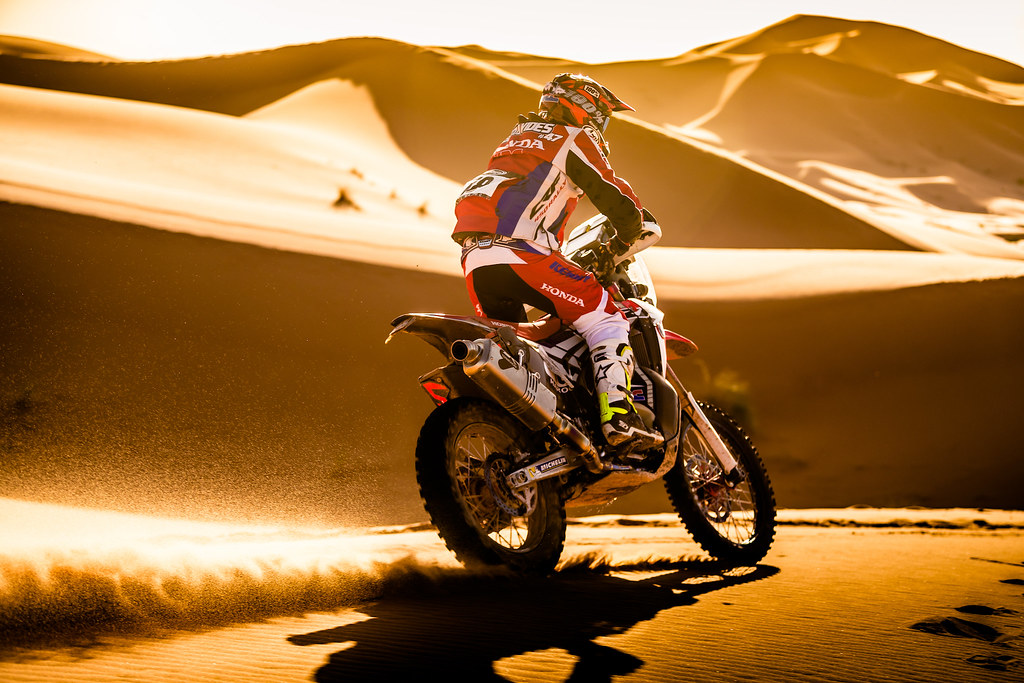 I have been there since 2011, when I went there for the first time, working for the organizer. It was the first and last time, not that they were not happy with the result, but there was too much politics among the other photographers, who were not that satisfied that someone who had 22 years old was taking there business. Since then I have always paid to come for that event and thats actually the only thing that makes this event really, really bad. To do an event just to try to get as much money as you can from everyone around including media does not really help to the image of the rally. I had a deal with the organizers that we agreed on before I was coming there. It was about me giving them some photos so they can use in exchange of some discount from the ridiculous amount of money they were asking for (more than 4000 EUR for the accreditation so you can shoot there, including hotel room). At first there was some amount of money, then I changed a bit (of course I needed to pay more) and finally the day I was arriving I got an email, that the deal we agreed on was no valid anymore and I need to pay more (the reason was simple - they said they found out I had a deal with Peugeot.) So they thought I was probably making too much money at the rally, so I should pay part of it to the organizers, does not matter that I paid for a “photo authorization” that they jus made up two years ago apart from the “accreditation fee”. When I arrived and tried to talk to the director about that, she told me she did not have time and while I was talking to her she just turned around and left without any word. The arrogance and impoliteness people treat you there is unbelievable. Not even talking about the “video deals” they were doing there. Asking 15.000 EUR for TV Rights for each competitor. When I said I want to do the videos only for social media, I was told it was TV Rights as well and I needed to pay 15.000 EUR if I wanted to post videos there. For having a video just for yourself: “to show it to your friends and family” (thats what I was told) you needed to pay “video authorization” fee of 2000 EUR - and you still do not have any content to post, so you would still need to pay for accreditation of some cameraman, for seat in a car (you need to hire organizers one, you are not allowed to drive by yourself), plus of course flights/etc. So if you are a single competitor who wants to have a video coverage you would probably end up with 30.000 EUR costs so you have some material that you can post on your social media - not bad for five days event in Morocco. Sad story was I saw some of the competitors buying video footage from the organizers for certain amount of money, but when I came to do the same it ended so that as long as it was for Yazeed Al Rajhi and Sheikh Khalid Al Qassimi they came up with the 15.000 EUR again. Same as what they usually do with the starting fee - whenever they see it might be someone who has more money they try to charge them more. 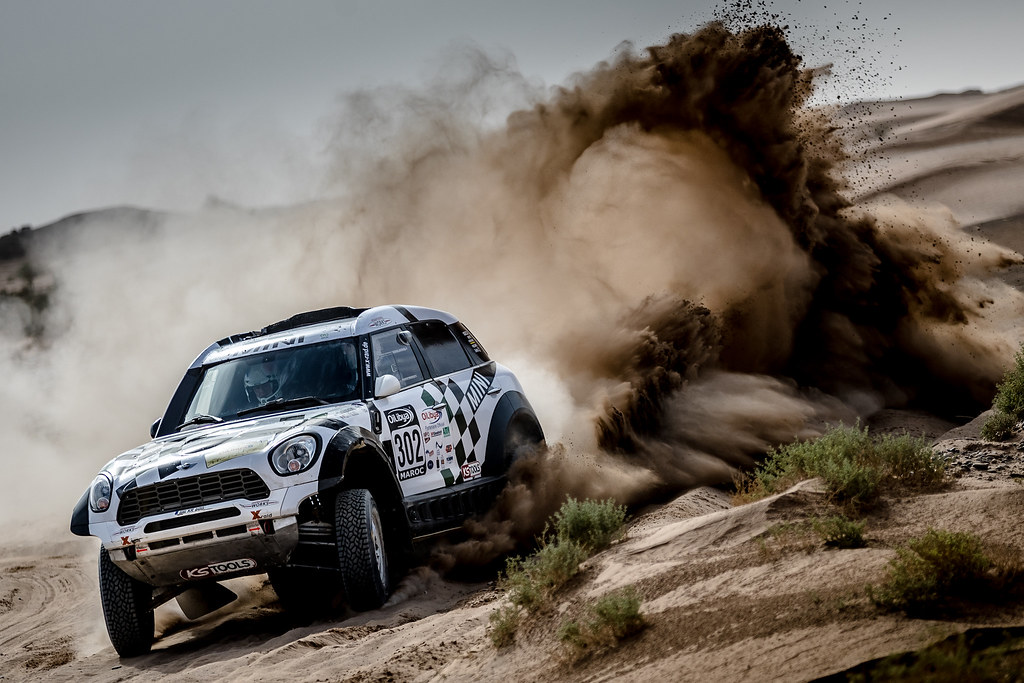 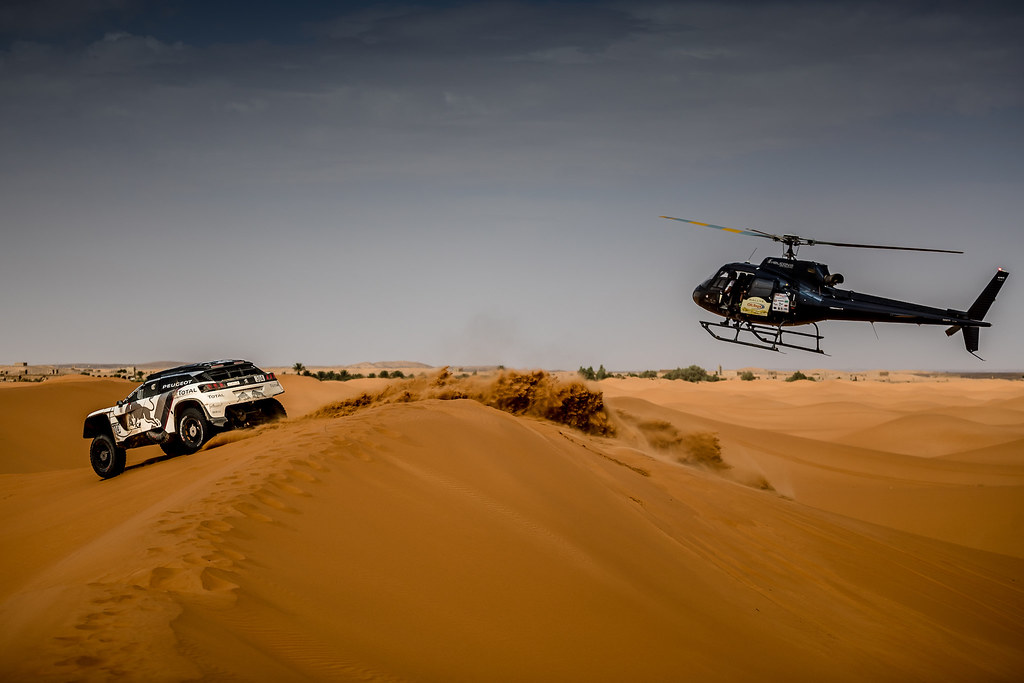 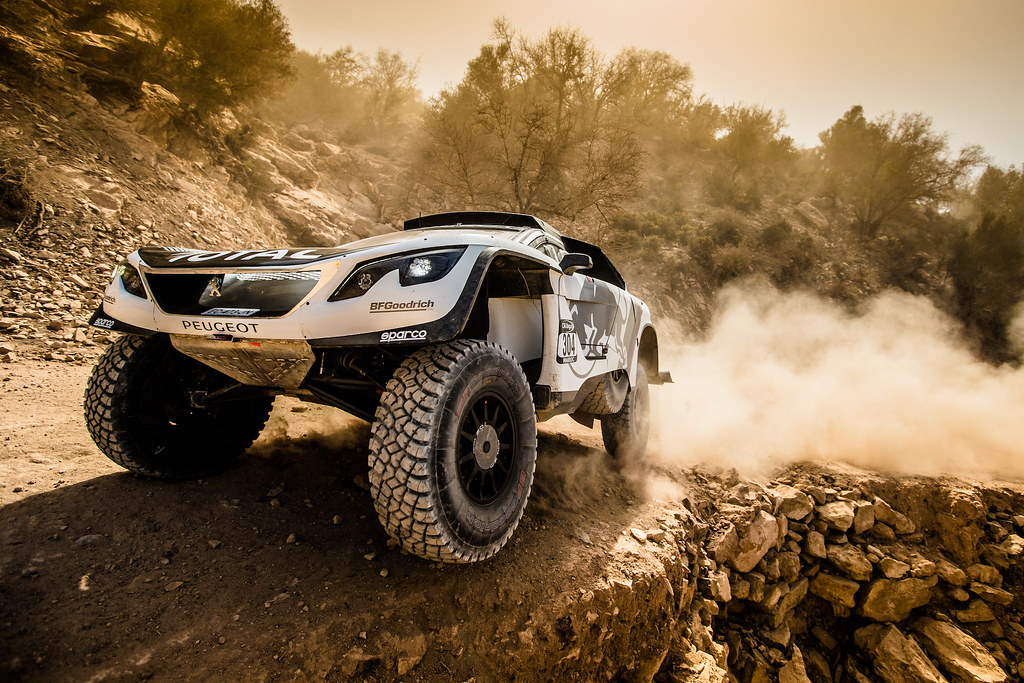 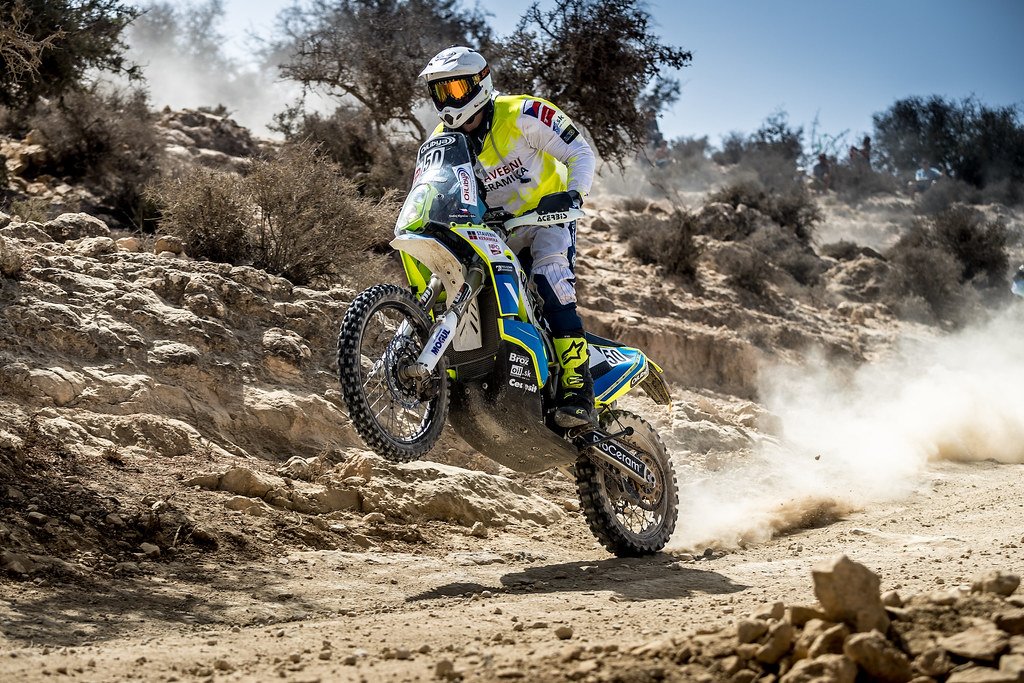 After all we went through all this “administrative” stuff where you could have bought a flight from Errachidia (nearest airport to the finish) to Casablanca for around 800E from the organizers, when normally it costs around 150E we could finally start the rally itself. As I said it is one of the best ones as it could offer every terrain you can think about and could be the best rally of the year if it was not only about money for the organizers who try to make a fortune over there. I will not write more about the race itself as you can see it on the photos, just wanted to write this post so everyone can see how it works in cross country rallies with the media. It does not seem right for me to be paying thousands of EUR so they allow you to come to cover the event, is should be the other way around. I do not mind to pay my expenses for the flights, hotels, cars, food and everything, but for around 2.500 EUR per person you can travel around the whole Africa, not spend 5 days in Morocco. Just curious if I need to pay double next year because of this post :) 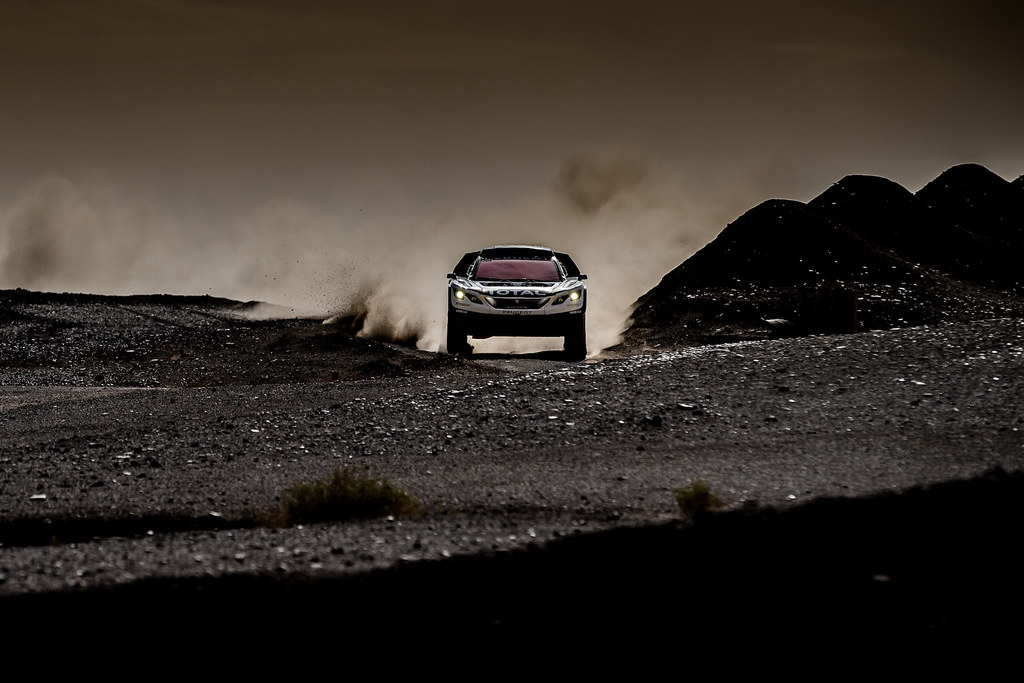 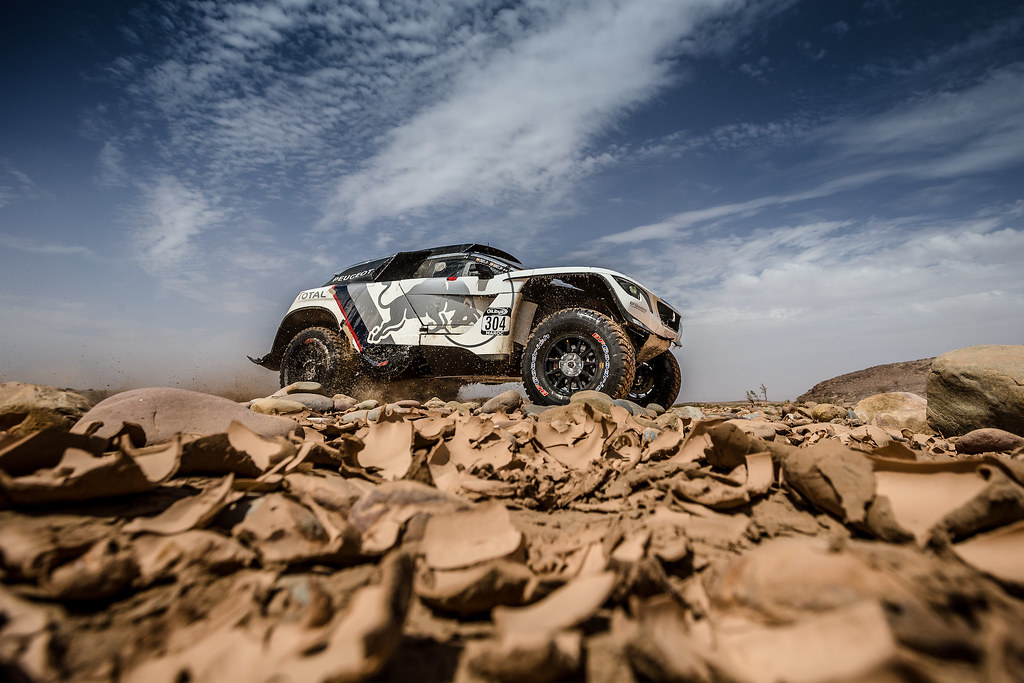 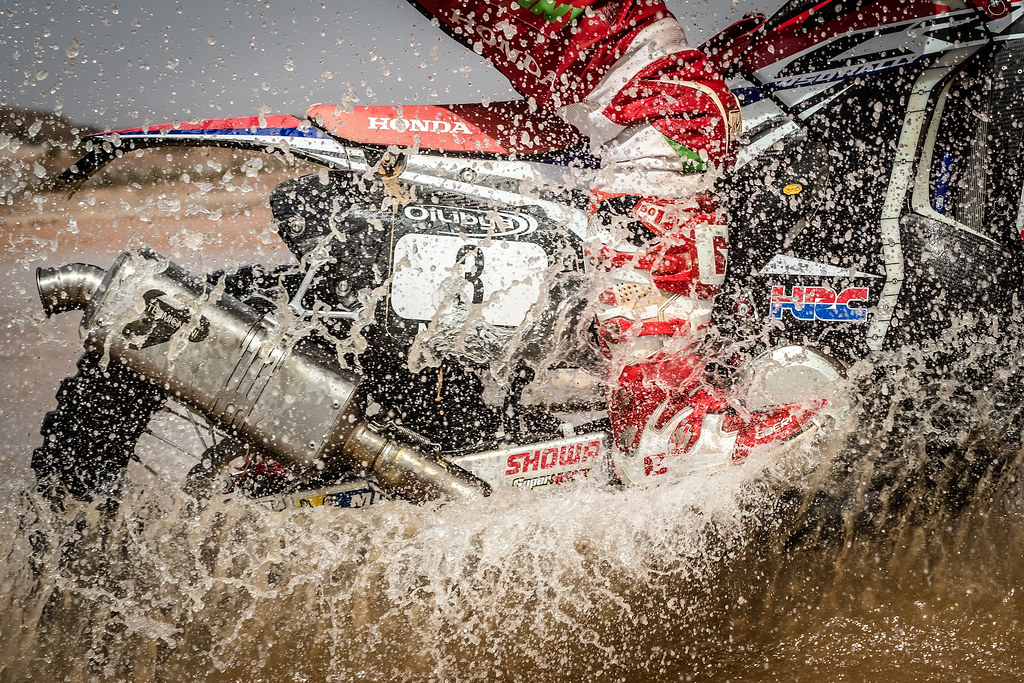 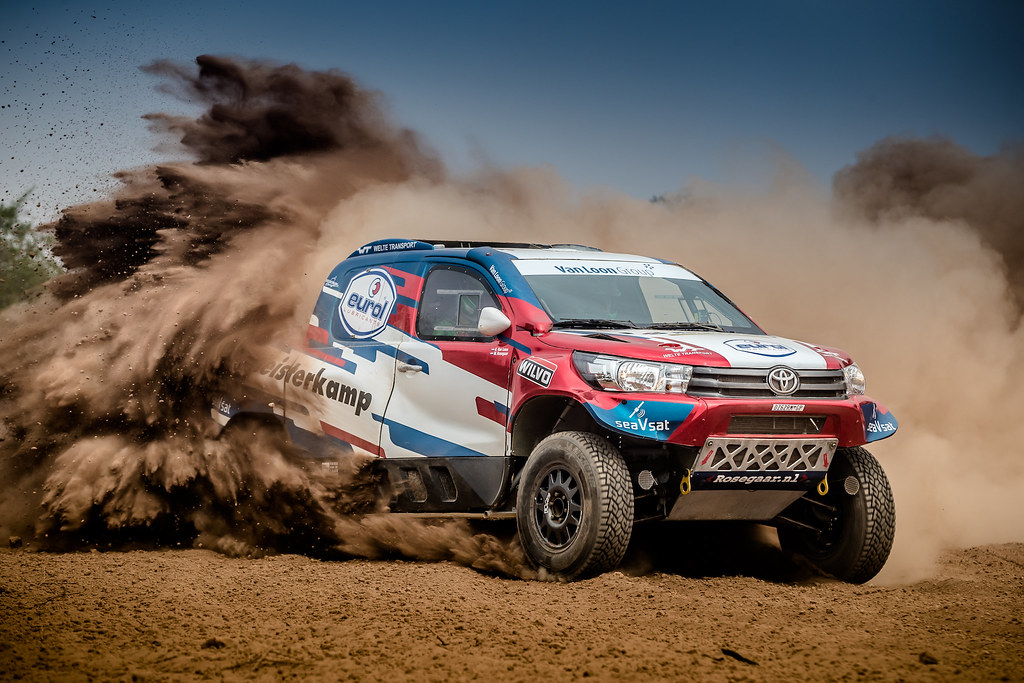 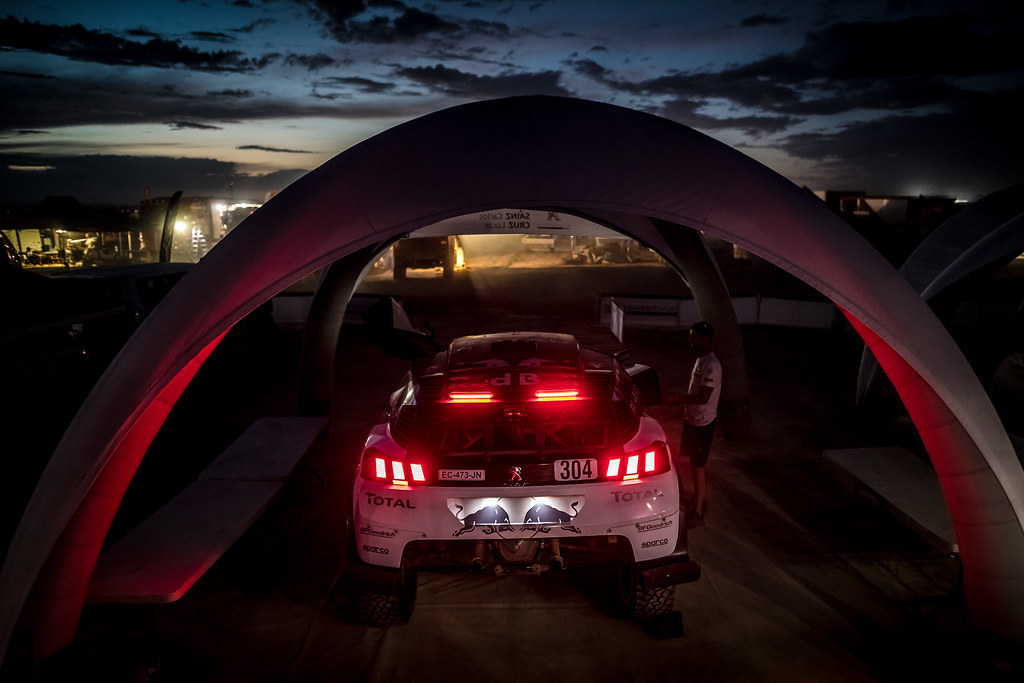