Completely different story. No sport, no action, not mine own shooting, for the first time in my life I went for workshop. It was not just a usual one, but it was a workshop for a whole week. What was the workshops about? What did I learn there? Did it meet my expectations or was it useless? Why did I go there?The reason why I went there was just simple. I always wanted to go for such a workshop, to learn some stuff about the production and postproduction as well. After the KTM shooting I realized I would like to do more shootings out of the events. I booked  it and paid it around five months in advance as I saw the date and I was still free. I decided to go there, so I put it into my calendar and did not want to go for any other shooting. Just finished the KTM shooting, had week off before another sailing event, so it jus fit perfectly. The workshop I chose was the one from Lightgarden Academy, called “photocamp”, done by the photographer Stanislav Petera, who I have been watching for quite a long time and I really like his stuff. It was completely out of my range, I have never done anything like this, but that was actually the main reason I went there. I would probably never go for any sports workshop unless it was anything special. 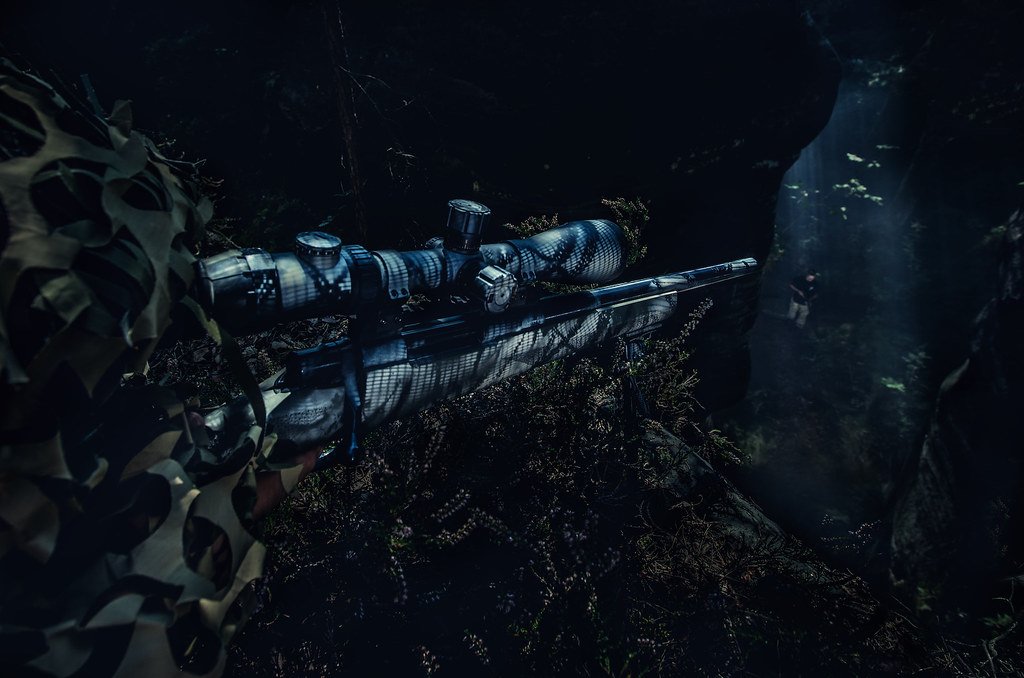 I did not know that much what to expect as it was my first workshop, but I really liked the format of the whole workshop. We spent the whole week all together, on a countryside about and hour drive to north-east from Prague having different shootings every day. I got a 5Ds camera from Canon to test the 50 mpx and need to say it is quite impressive for such a kind of shootings - advertising, portraits, etc, but I would probably not use it in the sports photography at all. We were divided into three groups that we were working at for the whole week. In my opinion there were quite a lot of people (around 15, I expected less). The first day we went out into the forest with some rocks, shootings some soldiers, using some smoke, etc. I must say it was quite nice and I enjoyed it, the only thing I was a bit disappointed with was the fact that we were working mostly alone (on the group) without getting any advices or being lead by someone. On one hand it was good, to experience that it was not that complicated. You always think that the production site needs to be huge to do all the lighting, smoke, etc, but at the end it was quite simple and we were able to help each other within the group. On the other hand I was only doing what I though it was right, I did all the things so that I though they should be, but did not lear anything new as I was doing it by myself. Of course we should have helped each other in the group, but I was unlucky a bit (with no offense) to have guys who did not know that much about photography, so at the end I was the one trying to tell them what to do, but did not get anything from them. Another day, another shootings, this time shooting with three girls, that we should have stylized each of them into a different fairy: rock/meadow/water. We learned a bit something about the light and posing at the beginning and the we worked in the groups again. To be honest I did not have that much fun there and it was quite boring. 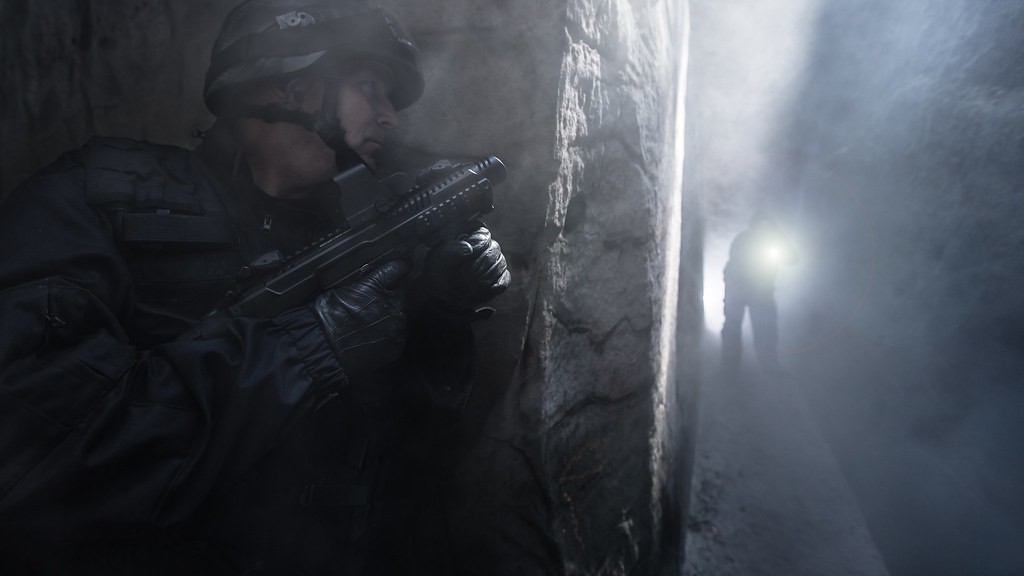 The third day was probably the best one. We should have co-operated in the group to get one final picture. It was about a demon that we were shooting at the old castle. We must have planned everything, do the storyboard, got around 40E for the “production” - we could have gone to the city, buy some stuff, create the costumes and everything that we would need for the shooting. We went to scout the place first in the morning, to see where we want to shoot and then we were working on the costumes, etc and were shooting in the evening. Really had lot of fun with the preparation, co-operation in the team, using some fire, smoke, lights, etc. At the end it went quite well and I was quite happy with the result. The most important was that I realized that is really not that complicated or expensive to make such a shooting and there is a lot of stuff you can make by yourself, not buying it. 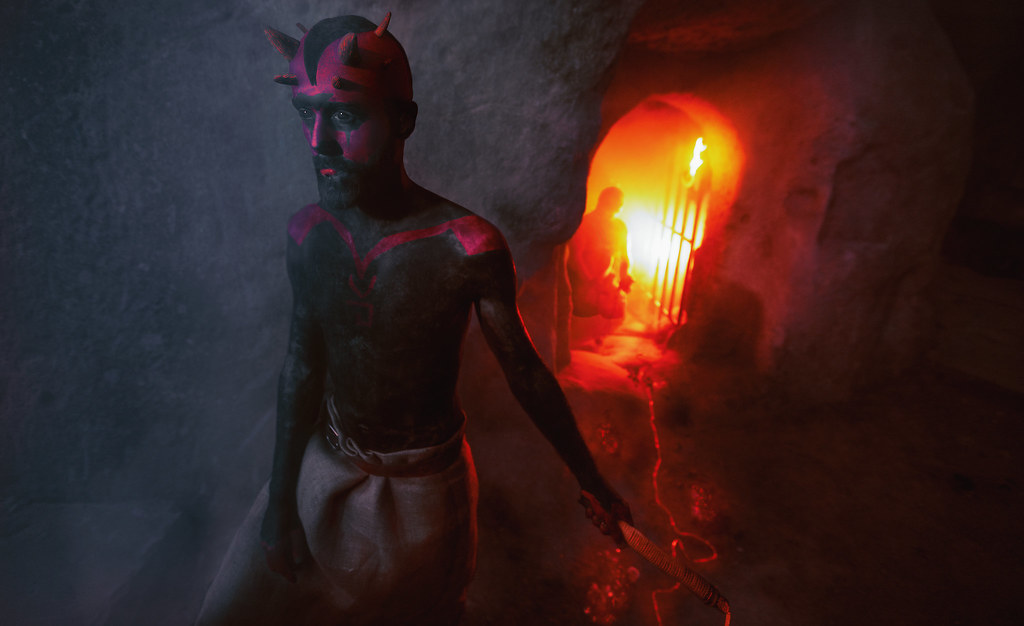 It was up and down every day, so the next day was suppose to be a bad one and unfortunately it was so. We woke up at 4, went to the place we were shooting the second day for another photo shooting with the girls. This time we should have used the lake and and the “rafts” that the guys had prepared so it seemed so the girls were floating on the water. Nice idea, the only problem was that we got there early in the morning to do the shooting during the sunrise, unfortunately it was only for the guy who was teaching us and we were there to help out. We knew about that and I was definitely ok with helping out, the only thing was that once you see the scene in the morning light, with all the smoke we were doing around and if it was a scene you were thinking about as well, you do not really have that much enthusiasm for shooting during the midday light. So I was just helping out the other during the whole day, not shooting anything. 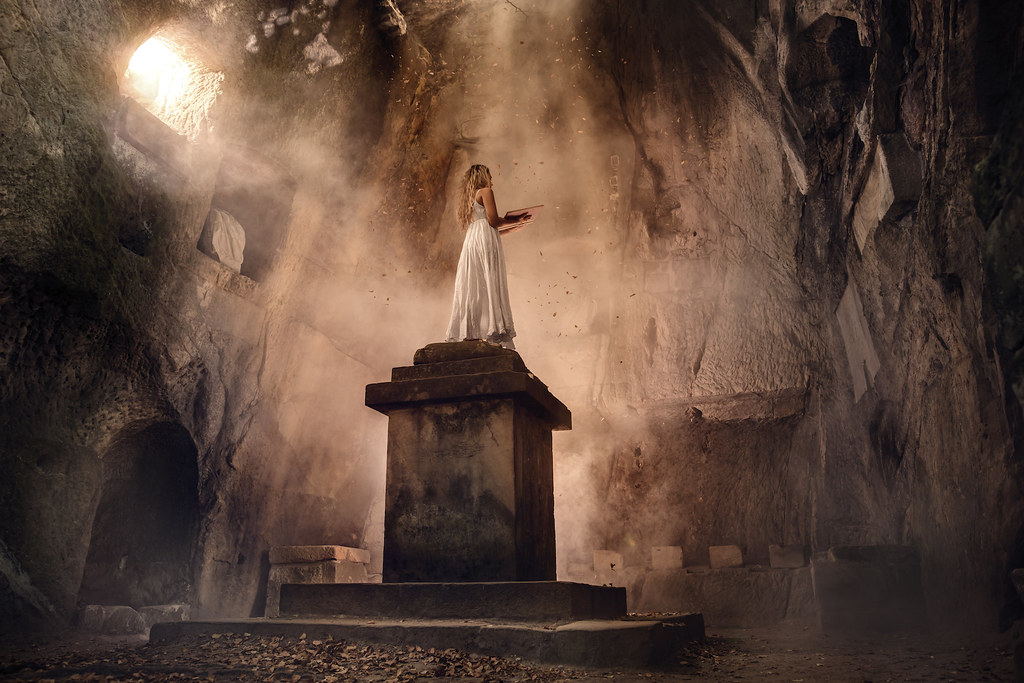 The next day was about to shoot some ballerinas in some kind of a “stone city”, plus nearby the church, where we were suing a drone for shooting. Quite a nice experience once again, especially having the Canon 5Ds on the drone flying around (we were not flying it by ourselves, we were just telling the guys what we want to do, where they should fly, what angle, etc). Once again nice shooting.The very last day was all about going through the photos and doing some postproduction. We had some short workshops every evening, going through some basics of retouching, etc, so we were about to use it, while we were getting some advices. If I should say if it was worth it or not, I would definitely say it was. At the beginning I was quite surprised that there was no one telling me what I should do, but at the end I realized it was better to do it so and that if I ever do a workshop (hopefully in May), then I would do it in the same way. I will arrange all the necessary stuff for the shooting and let the guys to do it their way. Of course if there is anyone having some questions I will answer that, but otherwise I will not be standing behind every single photographer telling them what ISO, what shutter speed they should set. I might suggest what I do, but will let the people do whatever they want. Even there were some “downs” I really liked it, I learned that the “big production” is not always that big as it seems to be, I learned a bit of new postproduction stuff (the only problem is I would need to do it again and again to remember it) and last but not least I met there lot of new people who I am still in contact with as well as my girlfriend (yes, thats her :D 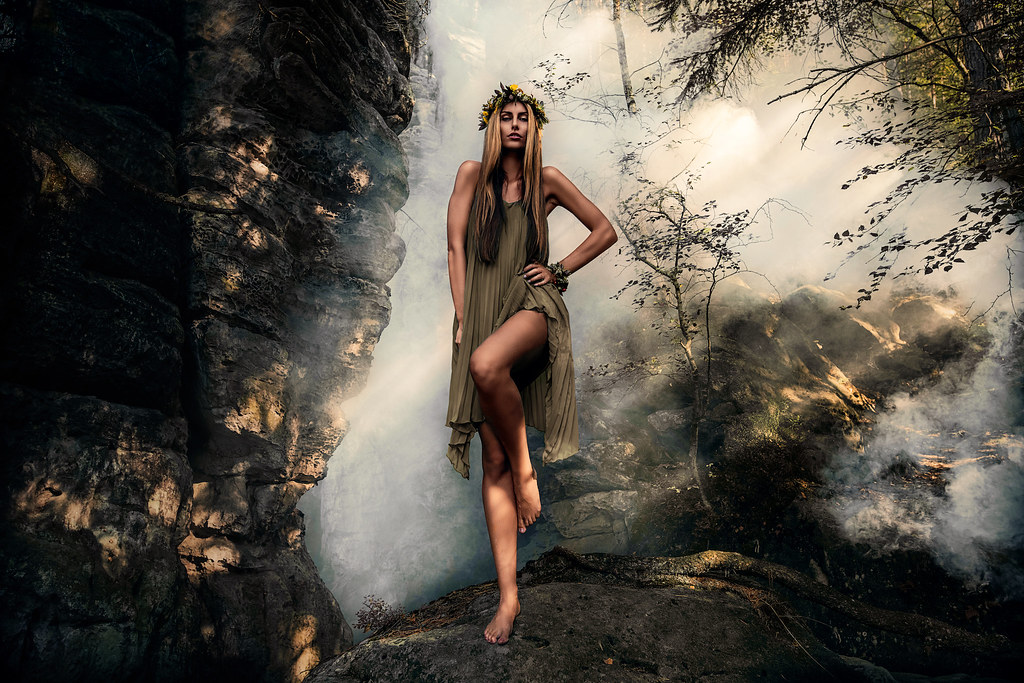