While I was in Mallorca for the shooting I got an email with an offer for an advertising shooting for KTM. At first I thought it was a shooting with the Dakar rally bikes but after the first phone call I realized it was about the new “adventure” KTM models. I was definitely up for that, the only problem was it was quite a long shooting around 12 days and at first it looked so that I would need to skip another two shootings - Baja Poland and WRX in France. At the end we were able to to arrange it so, that it was right after the Baja in Poland, so the only thing I needed to skip was the rallycross. It was not easy to not to go for the WRX event as was supposed to be the only one for me in 2016 and I was really looking forward to it, but the shooting for KTM was a huge opportunity to do something different and to discover a new market. 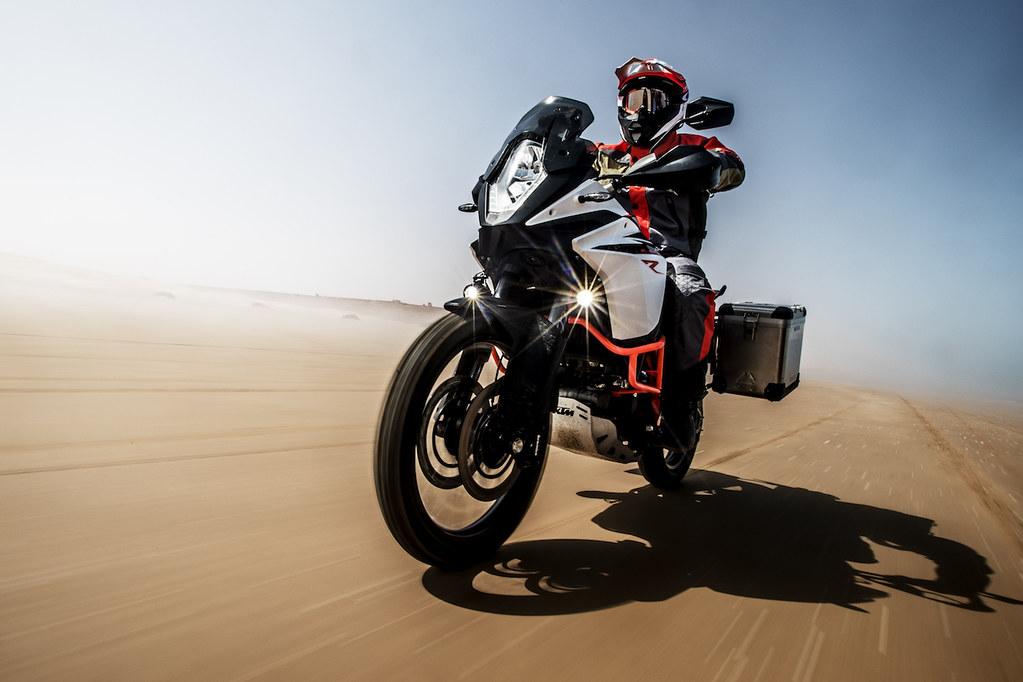 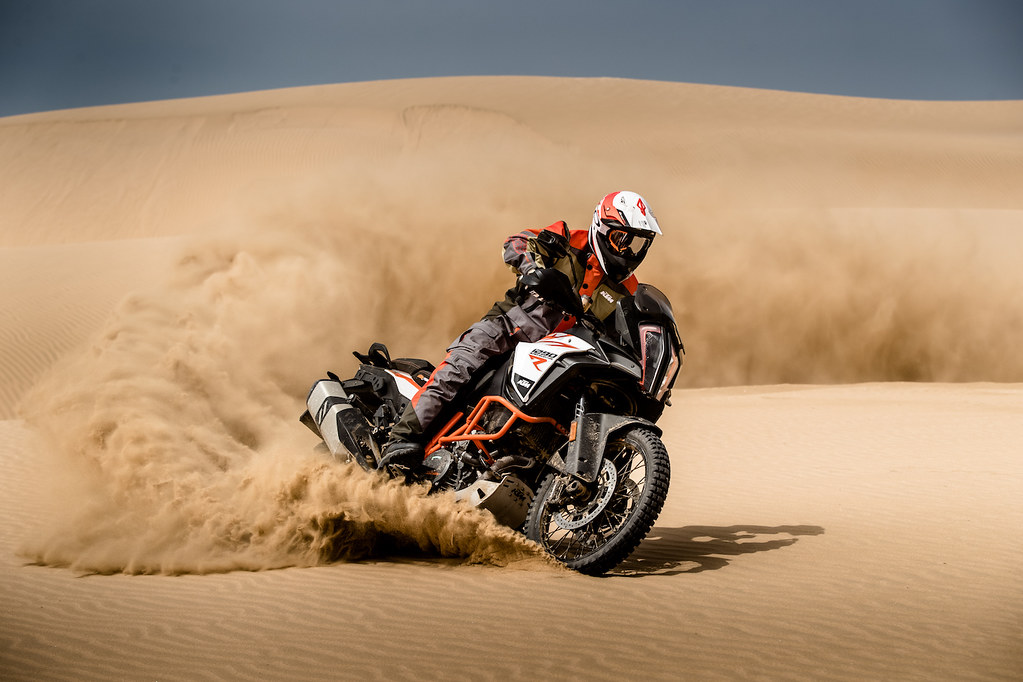 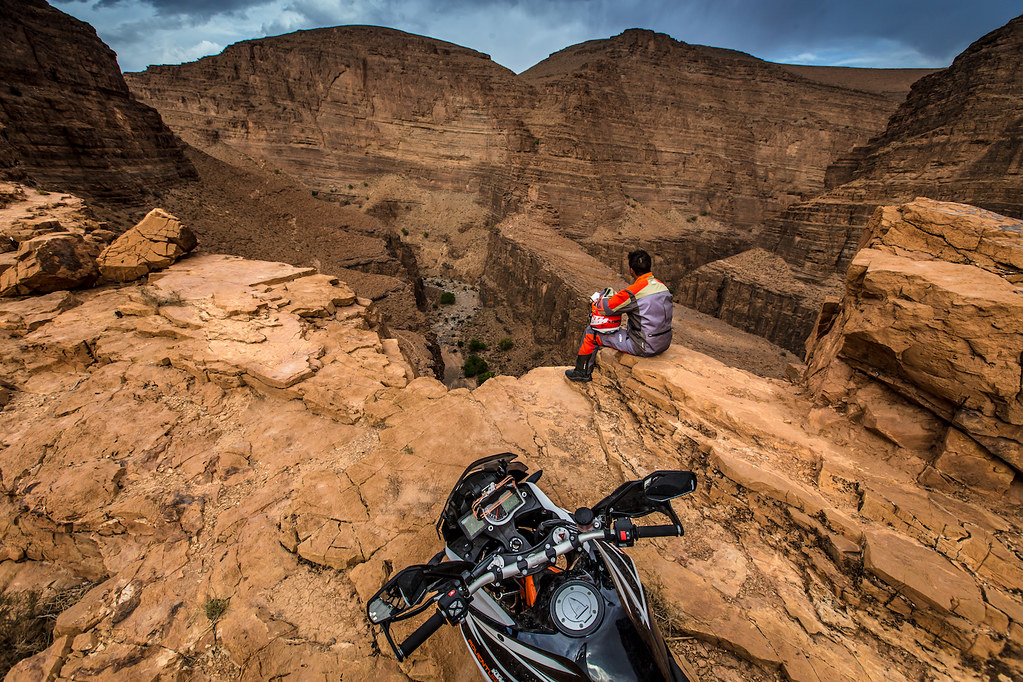 I am glad I did so and chose that shooting even I missed rallycross as it was the best shooting of the 2016. The whole concept of shooting was different compare to what I am normally used to. Usually when I do the sports(event) photography I need to plan everything by myself, in here everything was planned to the last detail. I arrived to Morocco, they picked me up, we went for a dinner, drove to the hotel and for the first 3 days we were driving around to scout the locations for the shooting. They had done it before with local experienced guides, so it was more less just for me to see where we are going to shoot, to plan exactly the locations, angles, to see where the sun was coming from, etc. The only thing I was a bit worried about was that we were supposed to do both video and photos at the same time. There was a big production crew for the video and I had experienced that before that it was never a good idea to try to do video/photo at the same time. The guys always need more time to prepare everything for the video shooting, so I would be just loosing time hanging around and waiting for them. We also got to the point while we were planning the shooting that both of us wanted to shoot at the same time - sunrise/sunset so it would definitely be impossible for one of us. As always the video is “more important” than photos (quite simple why - more people, more budget, so people do not want to waste the amount of money they spent on that), so I would be the one that would need to shoot during the day when the sun is up high. 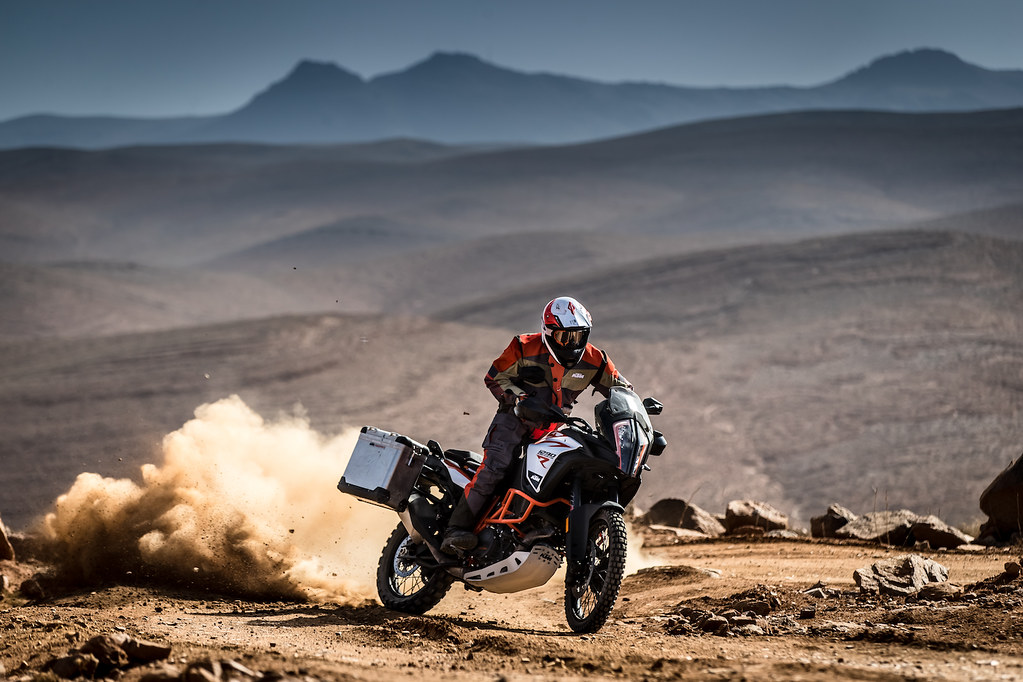 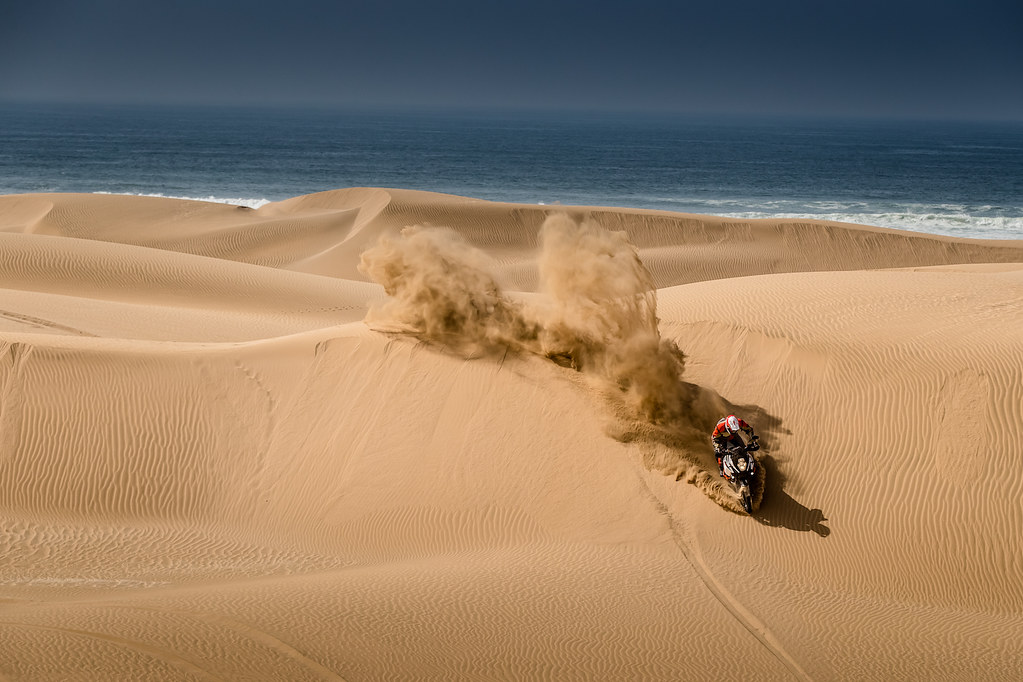 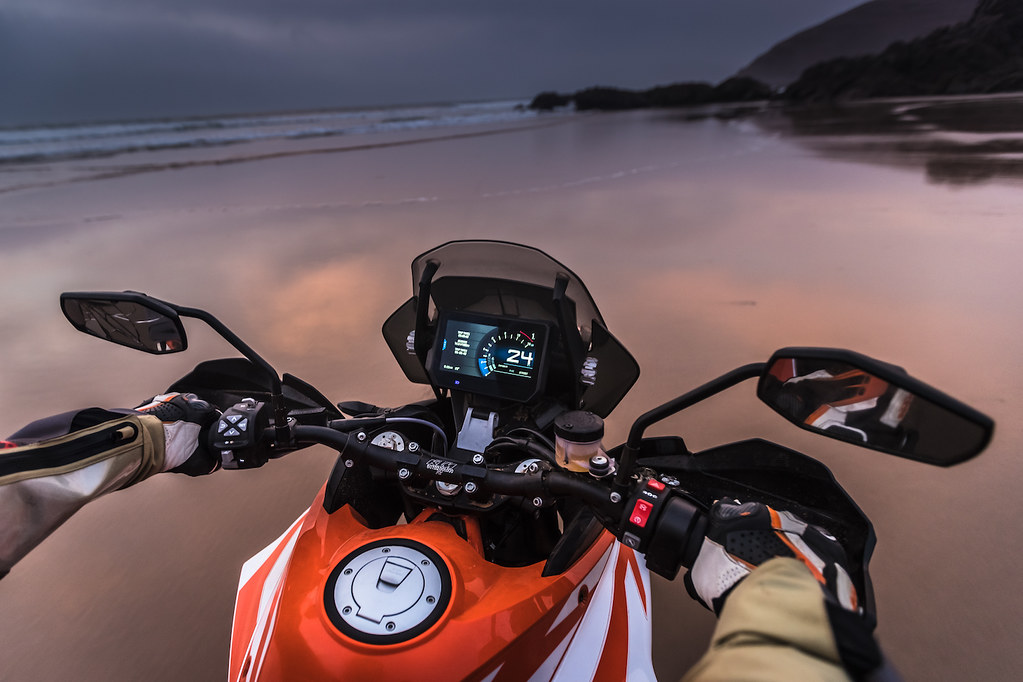 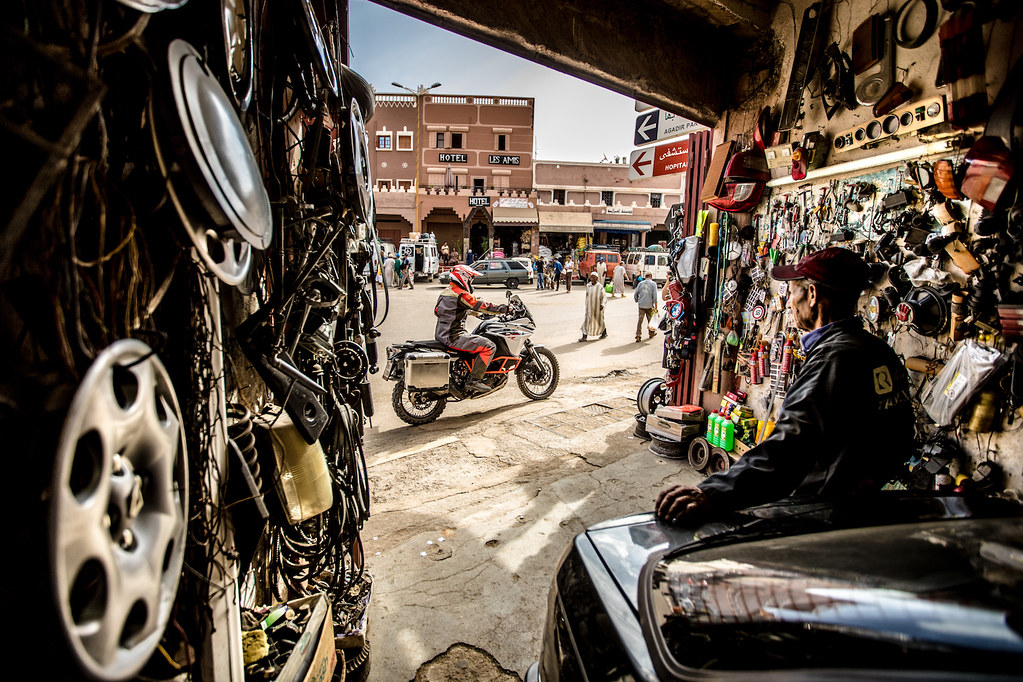 I thought for the whole time that I we had the same bikes to shoot and that was the reason why we needed to be at the same place at the same time, but just realized during the dinner that there were 4 bikes - 4 riders and we needed only 2 for the shooting. So I asked why don't we just split up into two groups and do the shooting separately as we had more spots for shooting. Everyone was up for that, so I had finally space to do whatever I want and did not need to wait or share the moments of the best light with someone else. 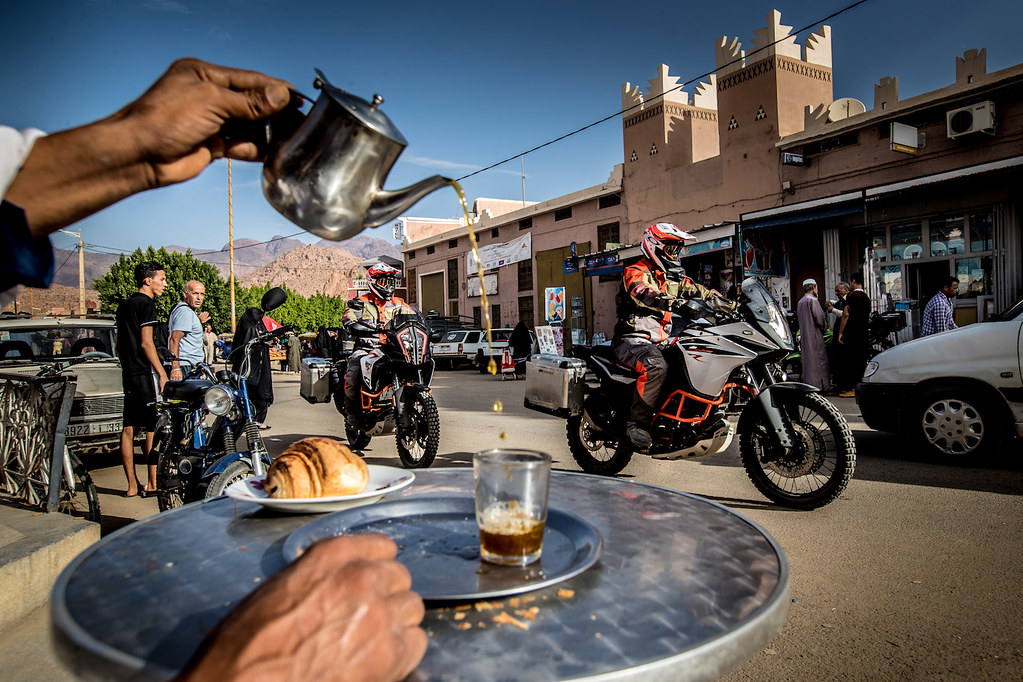 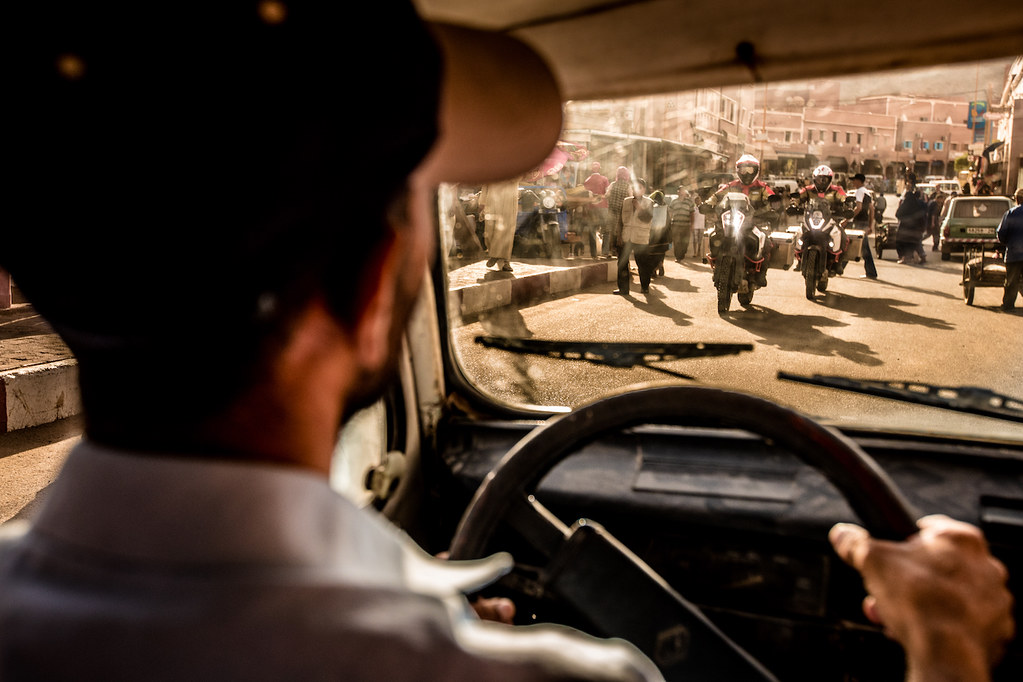 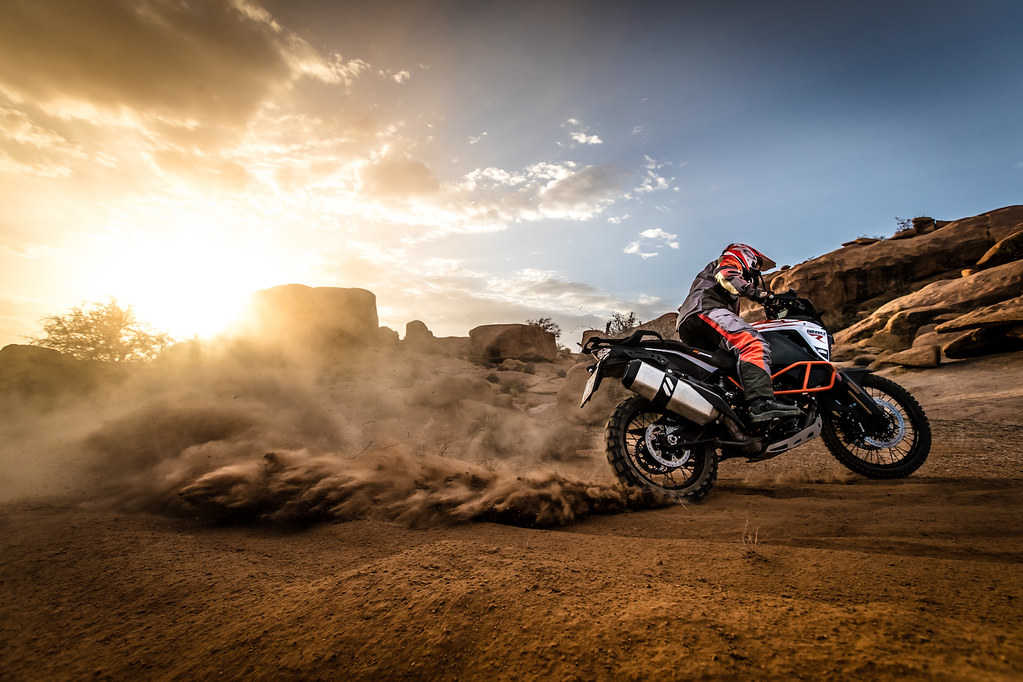 When we were arranging the details of the shooting and all the conditions I was asked to bring an assistant with me. At first I said I did not need anyone, but they convinced me to bring someone to help me out. At first I really did not want to, but at the end I was more than happy I was not alone. I brought one assistant, plus there was a whole team of people for me. There were two 4x4 cars for us, a van with the equipment, that means all together 3 drivers, 2 guys who were riding the bikes we were shooting, a mechanic, a guy who took care about “logistic” or anything we needed, my assistant and a girl from the agency that took care about the production. A whole team just for me - an awesome experience. I did not need to care about anything, just the photos and the was exactly who it was supposed to be. I wish it would be always so. There were some certain photos that needed to be done, there were some angles or situation (jumps, watercrossing, etc,), but still a lot of space for my own ideas and creativity and that is why it was the best shooting of the whole year. 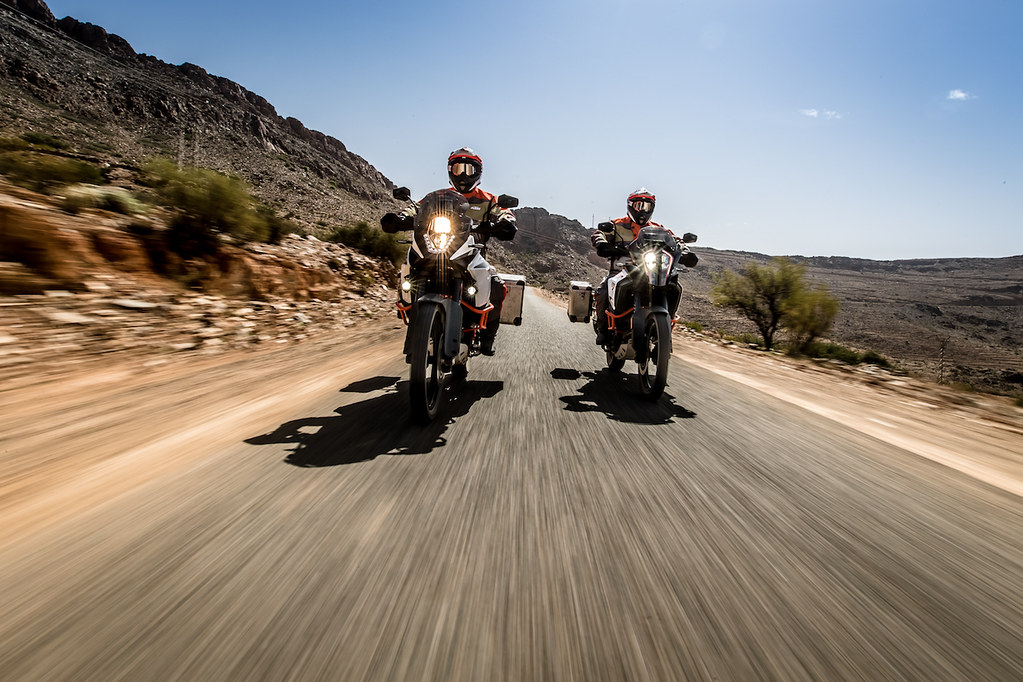 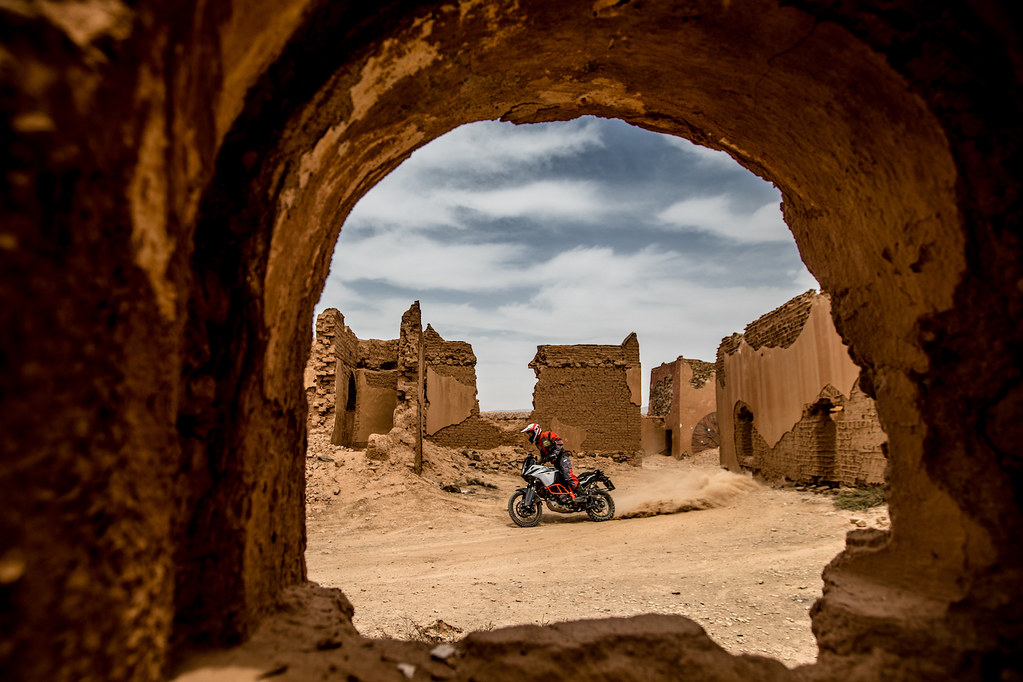 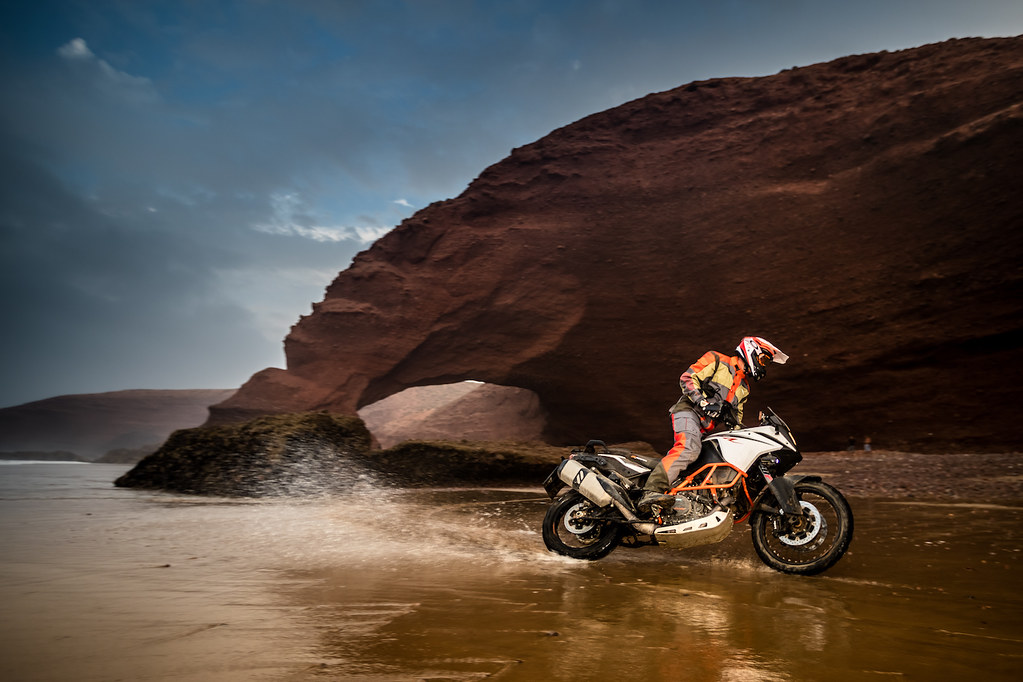