I do not even know where to start. An enormous adventure, similar to Dakar, passing three countries, getting the feet to two continents, visiting three capital cities, traveling more than 10.000kms through the rain, extreme heat, during the night, day, camping, not sleeping much, seeing awesome landscape, meeting lot of new people, new cultures, thats what the Silk way rally was about. 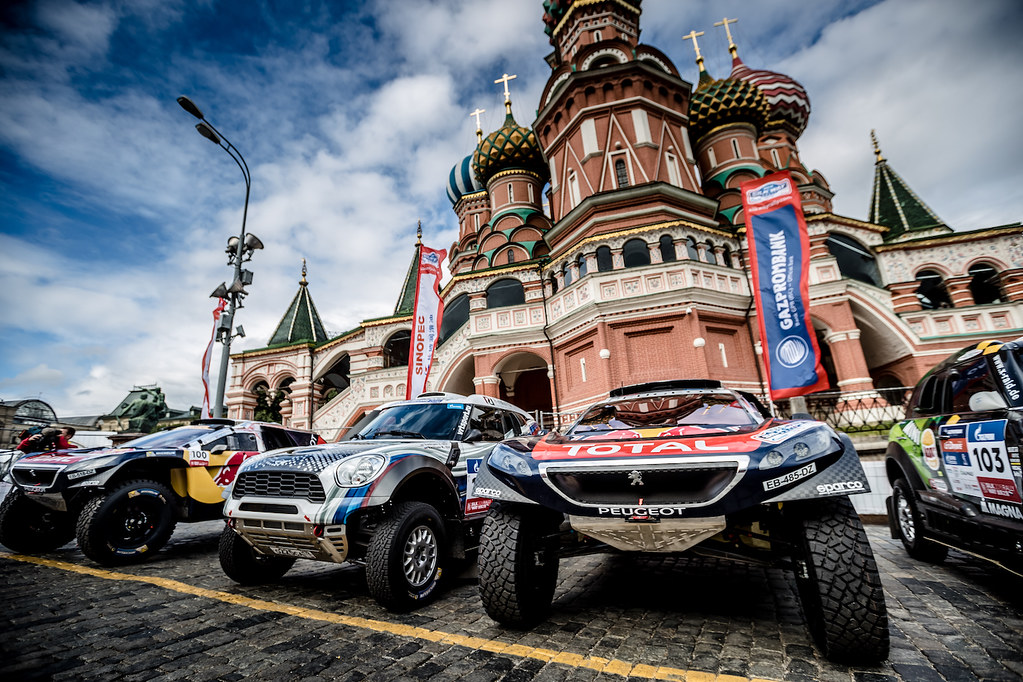 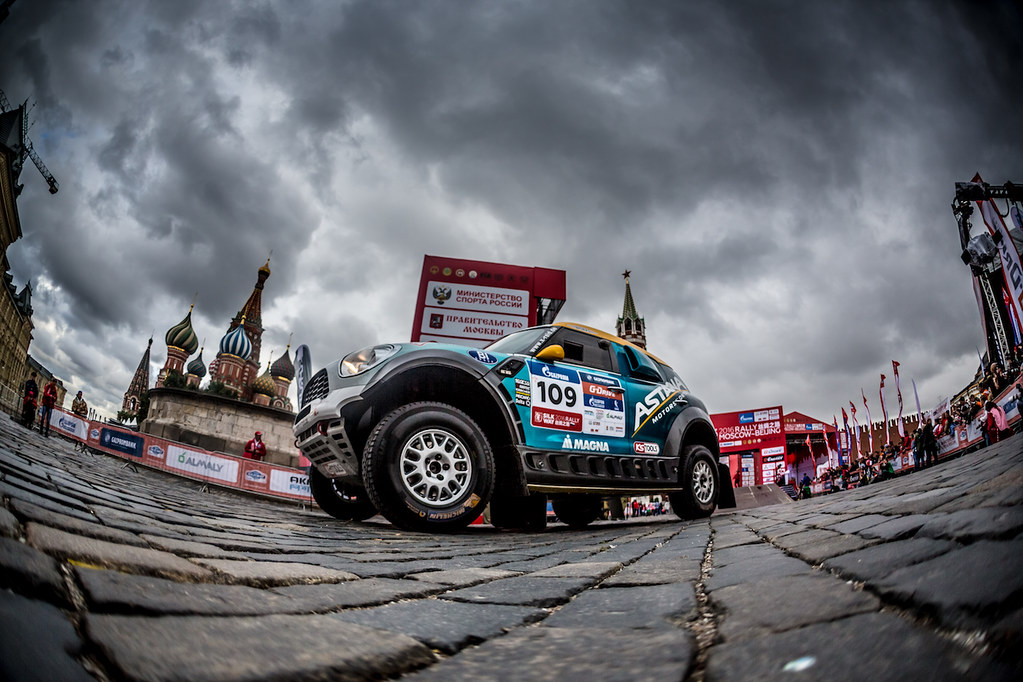 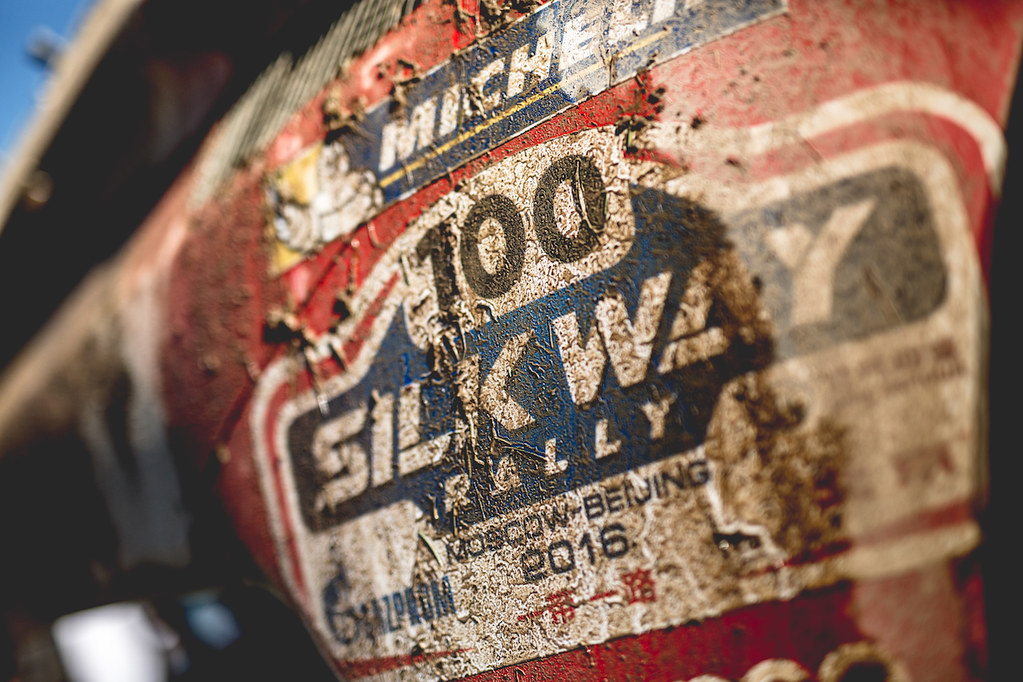 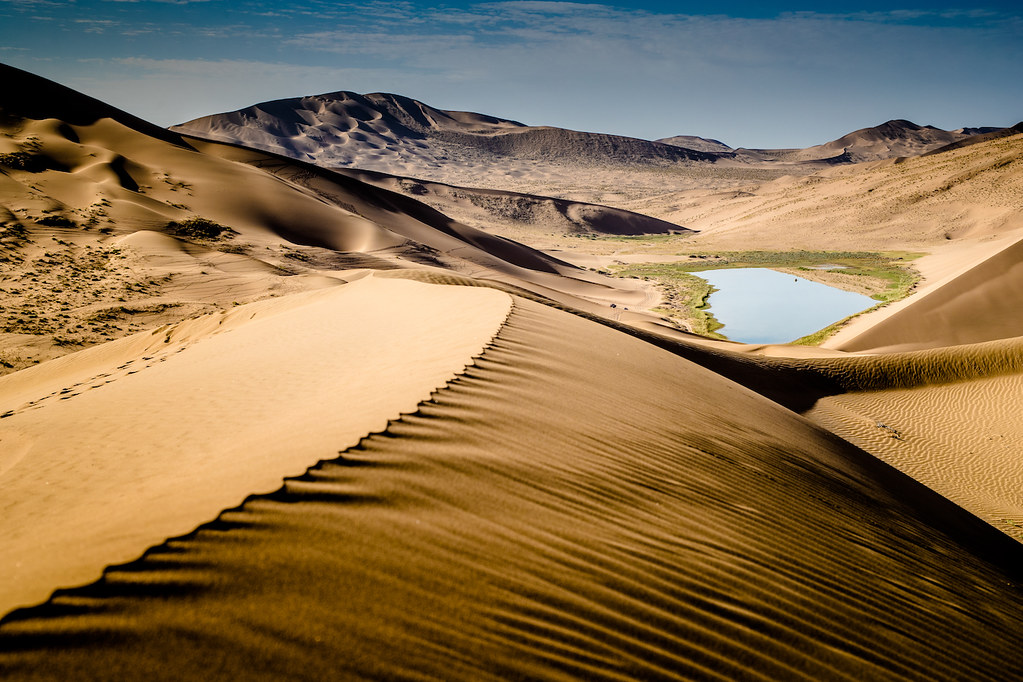 I did not even realize that for the first time what I signed for, when I said I was going for the Silk Way rally. I have been there three times before, but it was always only in Russia, going from Moscow down to the south of Russia. When I heard it was about to be from Moscow to Beijing it seemed to me like an awesome event to for, but then once I saw it on the map I started to doubt about my decision to go there :) Fortunately it was too late to say no (I would not do it anyway :) It all started for me around 3 months before the event as there were so many papers to fill up for the accreditation, for getting the car there and back, getting the Chinese driving license, registration plate, visas to each of the countries we were going through, writing down the list of equipment I was about to take with me and last but not least getting the car ready. I was lucky enough to find a bunch of guys as much crazy as I was thinking that the driving from Russia to China is an awesome idea. 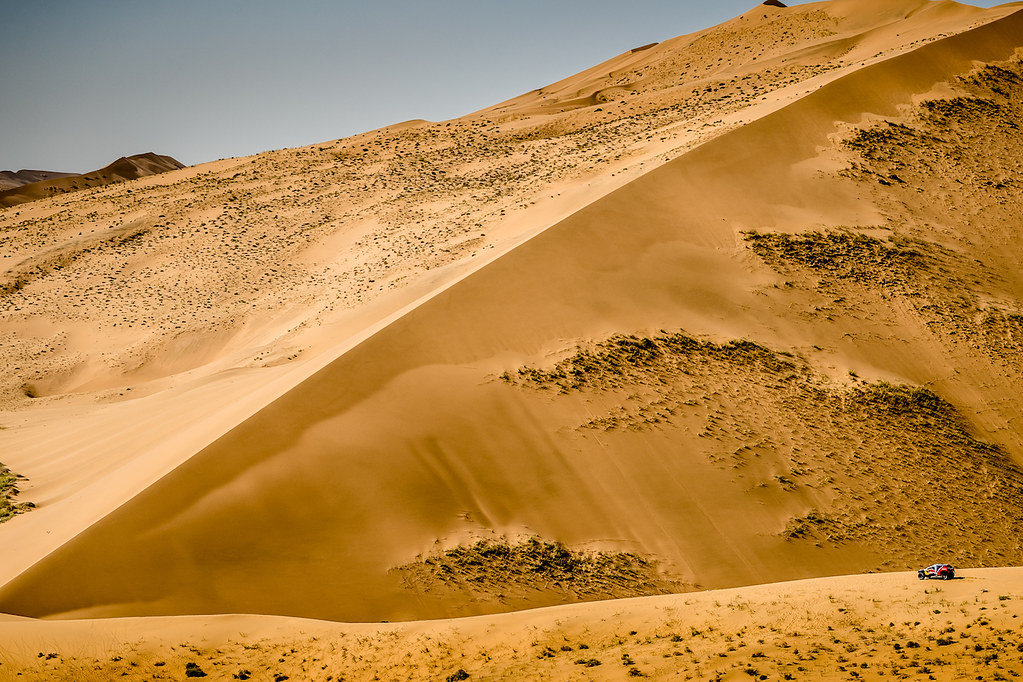 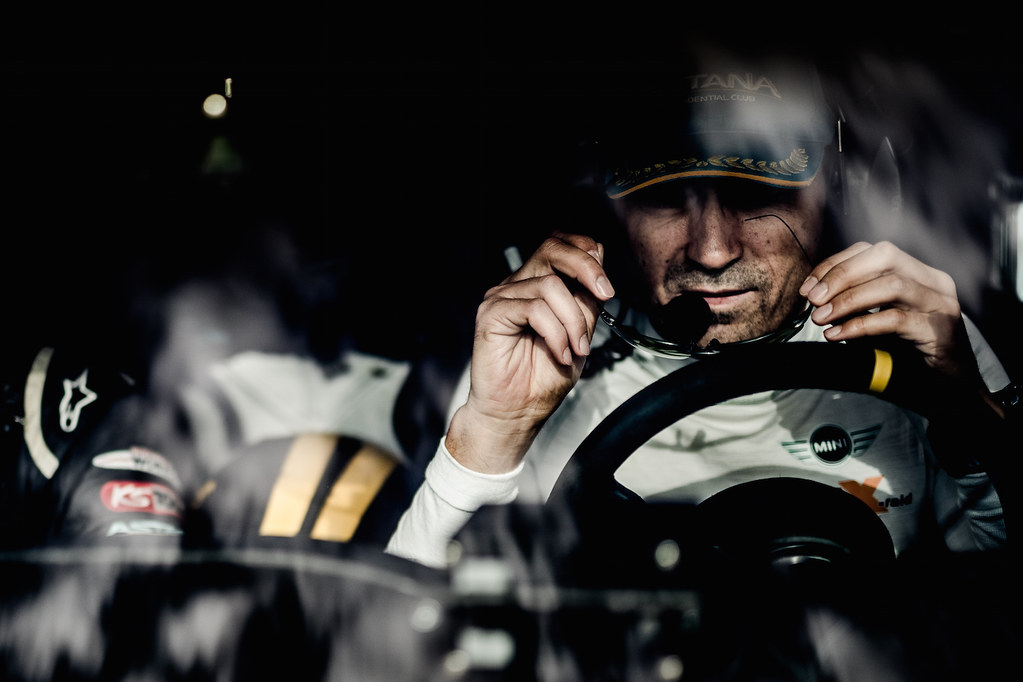 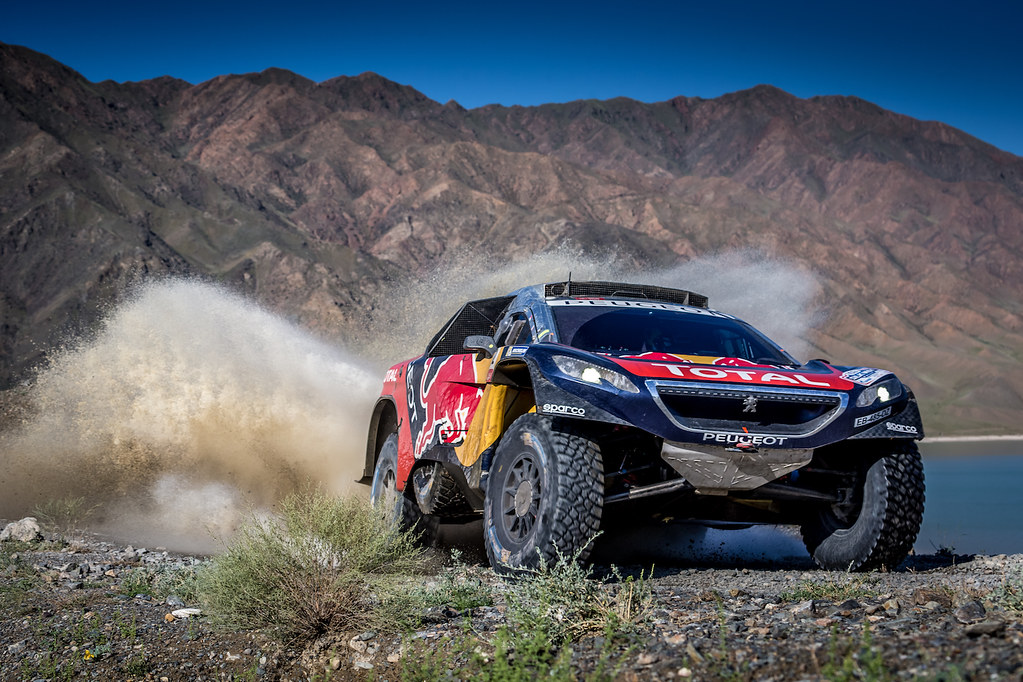 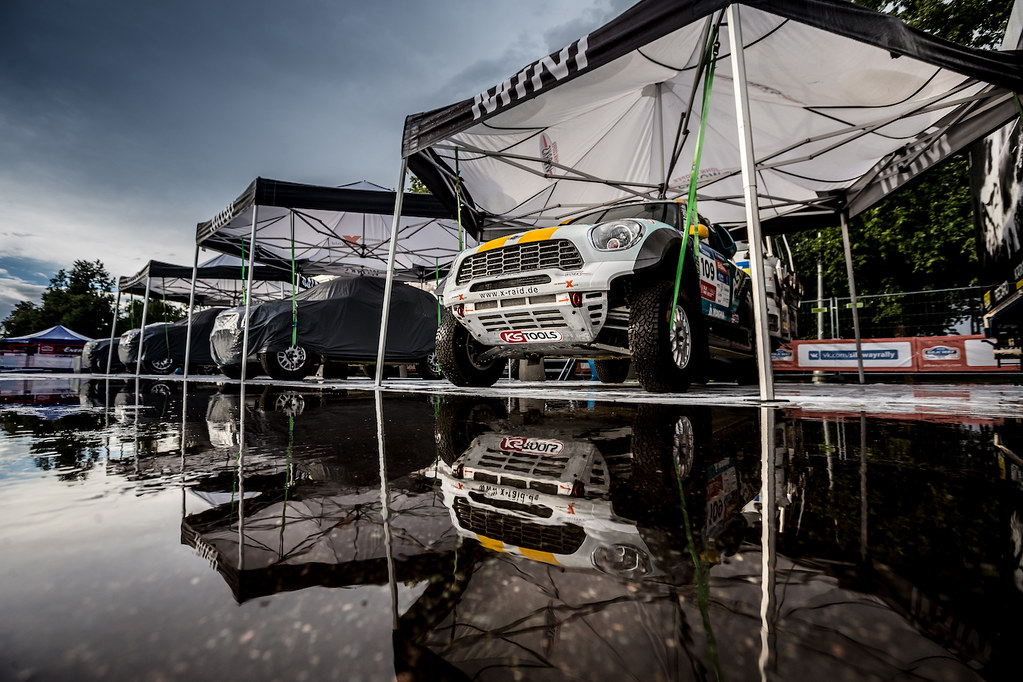 As my car was not completely ready and one of the guys we created the media crew with just bought the press car I used in 2014 at the Dakar and wanted to try it out we arranged it so that we were going with his car and I could leave my car at home.It helped me a lot that I ddi not need to take care about getting the car ready as I would not really have time for that traveling from one event to another. I was busy enough with doing all the paperwork necessary for the trip. There were so many obstacles to pass that at one time it even seemed so that I was not going there. A lot of problems with the visas, especially the Chinese ones (not really easy to get them), later on with the car itself as the engine died not even three weeks before the event when they were driving it form some show event. Fortunately we were able to get a new one in time, so at the end it was probably even better that it happened in the Czech rep before we left and not in the middle of the trip. Solving out all the issues somehow with a week to go to the start of the rally I just received a call that one of the member of our crew got injured and he would not be able to go with us. I started to think if it is not a sign of not going there, but after all the effort we put into going there I really wanted to go and be there. At the end the crew reduced from 4 to 3 of us. 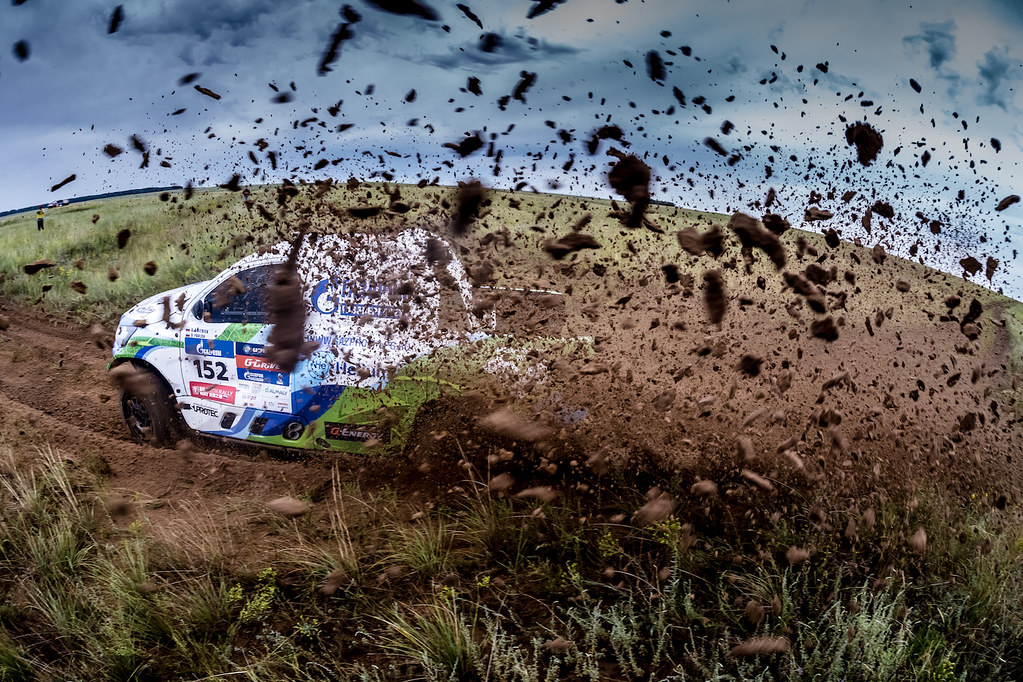 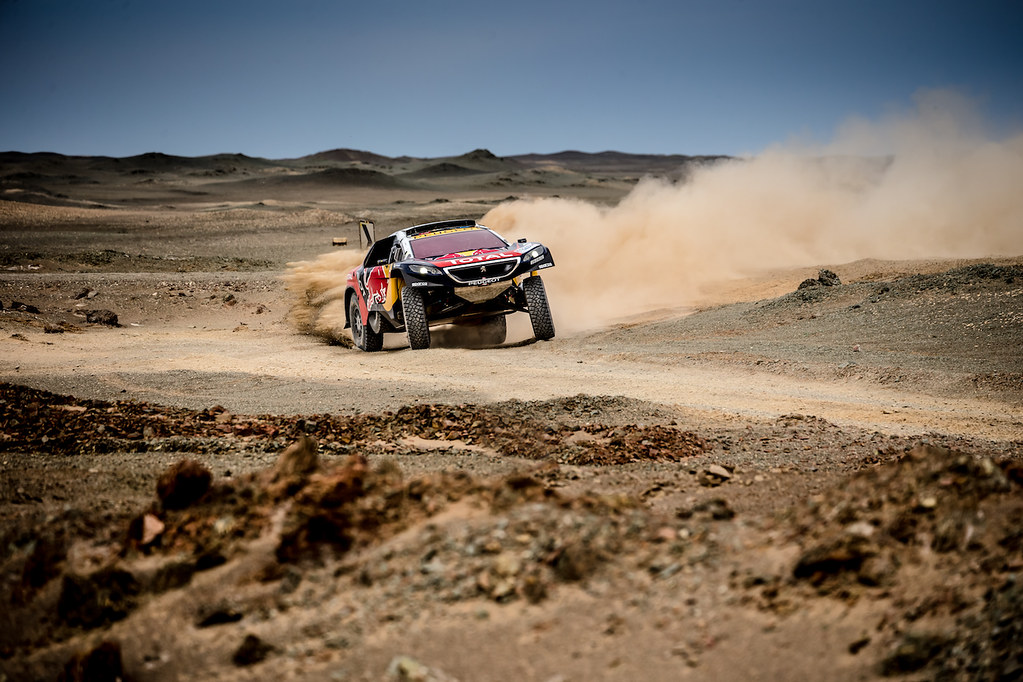 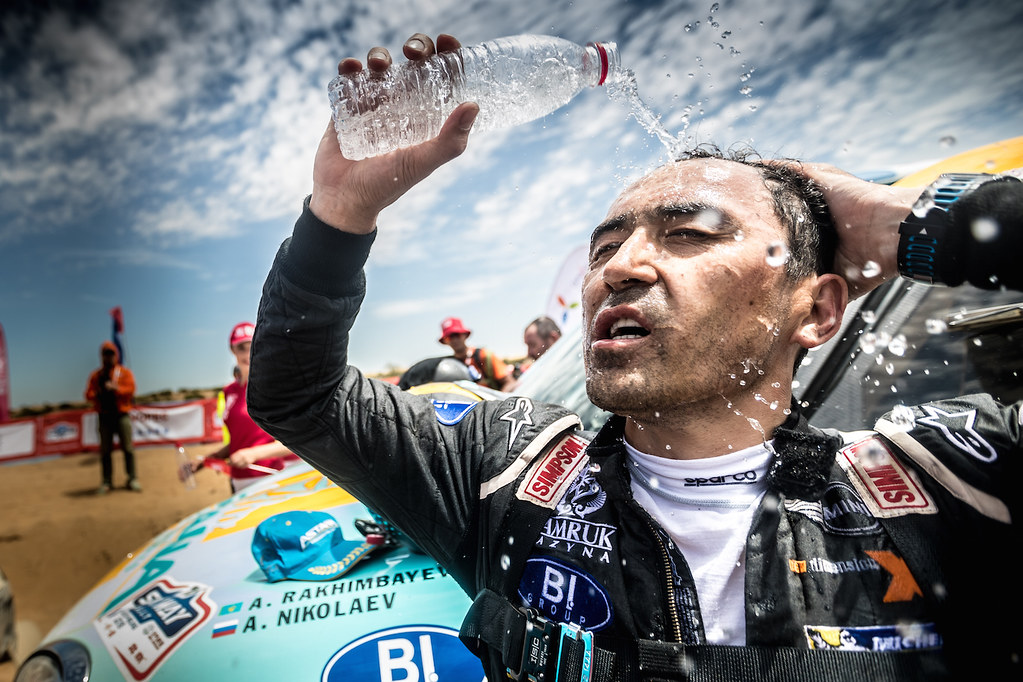 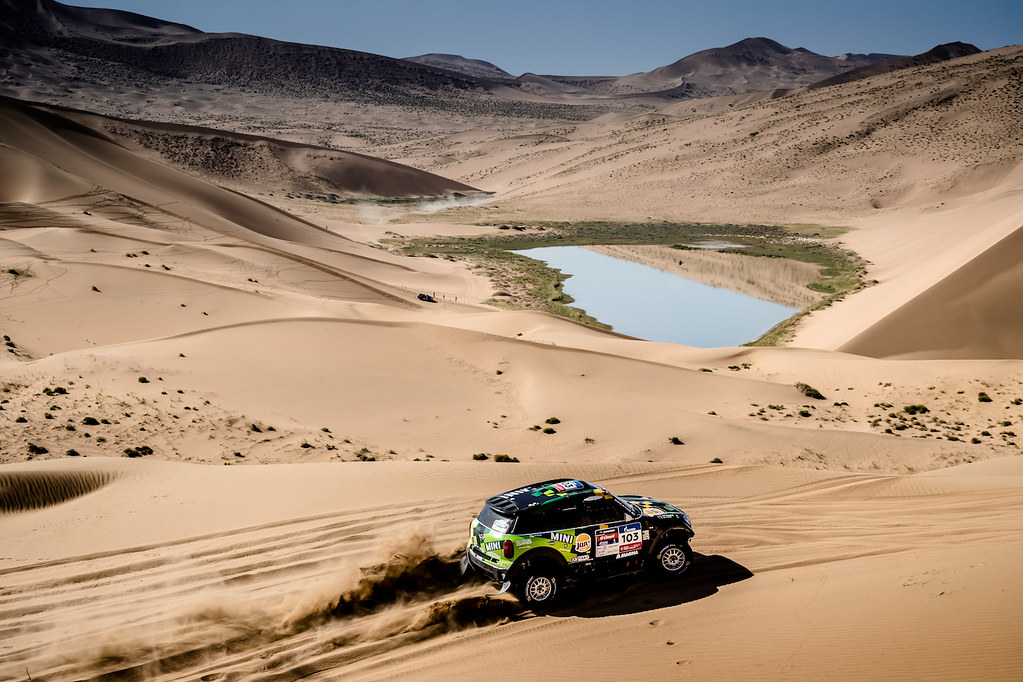 The guys started a bit earlier than I did as they travelled by car to Moscow and I took a flight two days later, meeting them in Russia. After fe days in Moscow when we needed to go through the administrative and technical checks as well as I needed to shoot these checks while the competitors were going through, the day of the start finally came. As it used to be during the other editions the starting ramp was placed in the middle of Moscow at the impressive Red Square. When the ceremony was over, we just went to the hotel, I was editing the photos, went to sleep for 2 hours and kicked off to Kazan early in the morning. The first day was probably the worst of all as the traffic around but even out of Moscow was really busy and we were stuck in the traffic jams quite a lot. To make it in time to Kazan we mush have driven through the right (safety) line on the road, sometimes trying to find some shortcuts through gravel roads through the local villages. That was all because of the super special stage, held in Kazan on the “beach” which was delayed anyway as some of the competitors did not make it in time to Kazan and got stuck in the traffic. I will not describe every single day, but just gonna write some memories to give you an idea how the rally looked like. 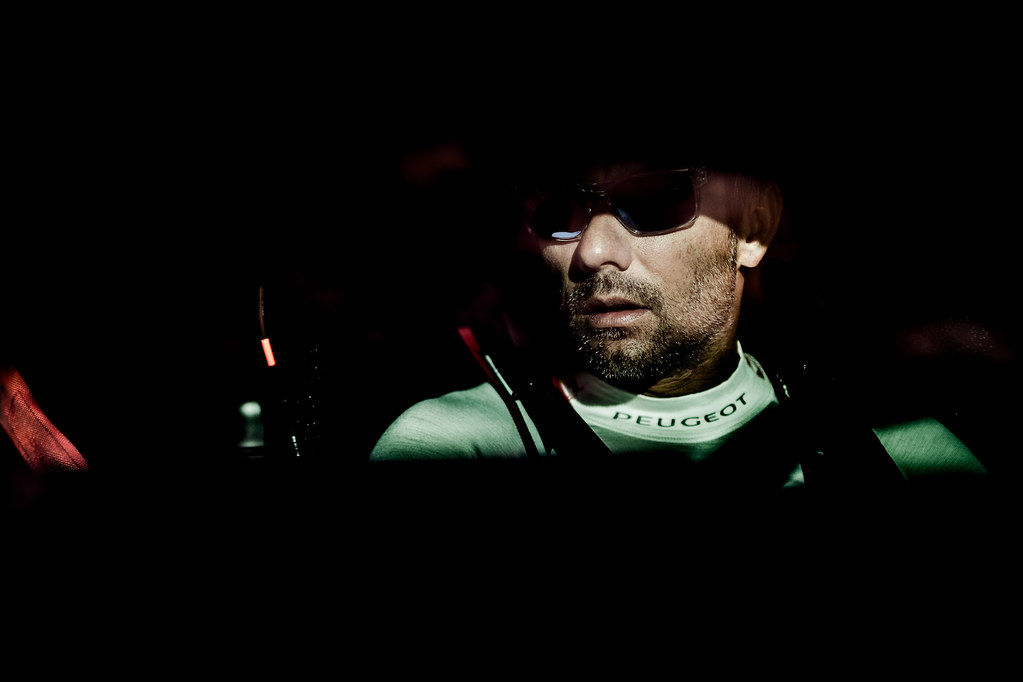 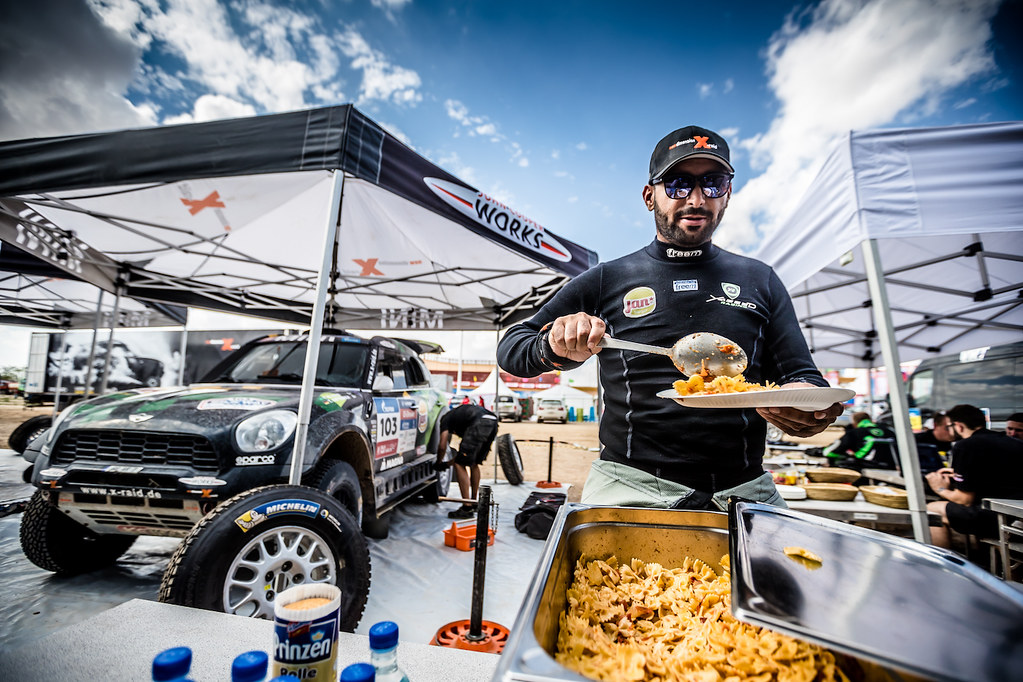 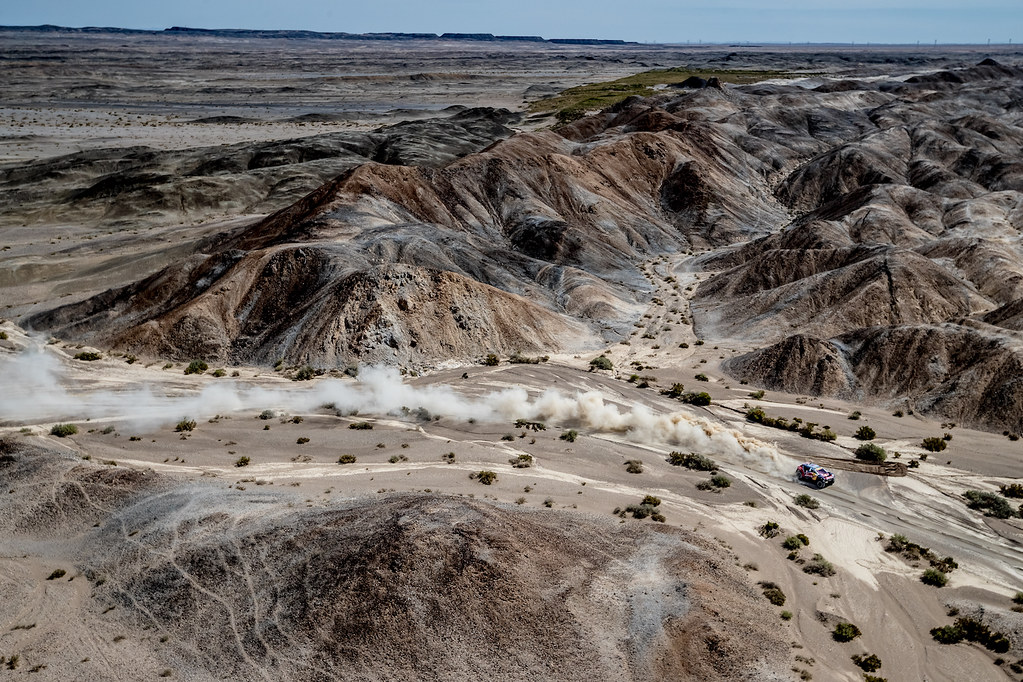 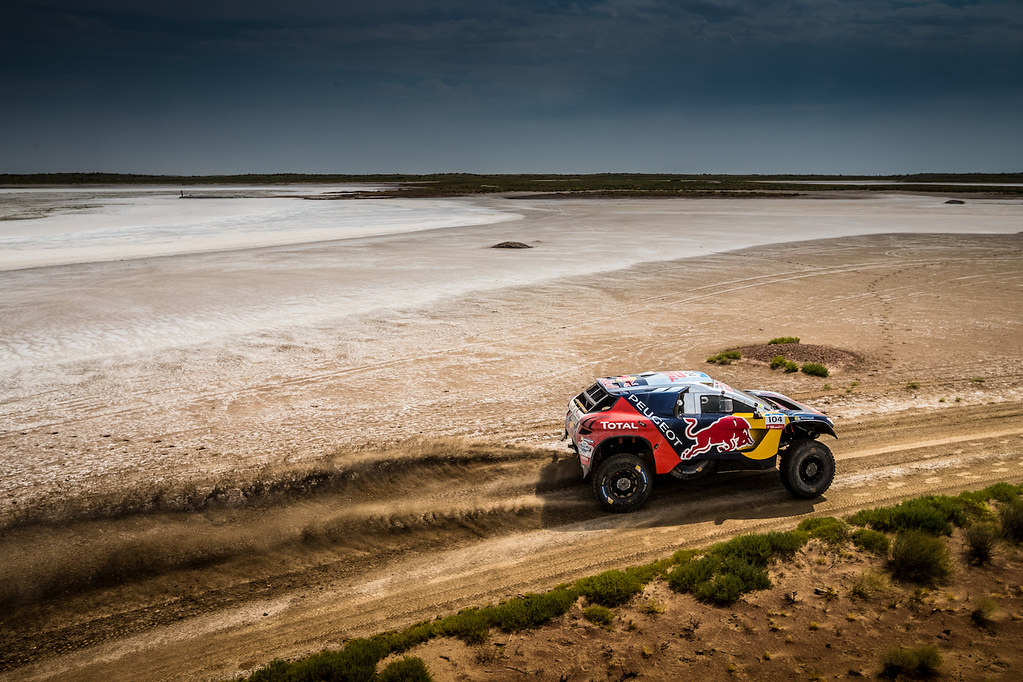 In general I really liked the Rally and it was one of the best events I have ever done. It was getting better and better with moving from Russia(nothing against the country, but the two other were just more interesting) to Kazakhstan and finally to China. In terms of terrains, landscapes, weather conditions there is not much more to ask for. It was sunny, it was raining quite a lot there was a sand storm, it was really hot, it was cold, there were such a big dunes that I have never seen in my life, lakes in the desert, mountains, salt lakes, water crossings, canyons, anything you can think about. Regarding the organization - the administrative,logistic stuff,food,media coverage - that might be probably improved a bit, but as it was for the first time and it was running through three countries (not the easiest ones to deal with in terms of visa). From now on it can get only better with the organization and I hope it will even improve the rally which was great. What I was flown away the most was the Gobi desert. I have been to Sahara many times, I have been to Atacama, to the desert in UAE, Saudi etc, but have never seen such a big dunes as there in China. I would say they were more than 500m high, with some really nice structure, with some vegetation and especially lakes (that was unbelievable). Actually the whole China was really nice surprise. After all the problems with the visas, as we got it, but then they wanted to cancel it, etc, I was not really stoked to go there, but at the end it was not best part. Not only because of the landscape, but because of the really good infrastructure quality. Most of the kilometers we were driving to the special stage were on a highway which was quite nice after the destroyed roads in Kazakhstan. Hope the idea of this rally will just improve and that it will be getting bigger and bigger even single year as thats what it deserves. Cant wait for the next year. 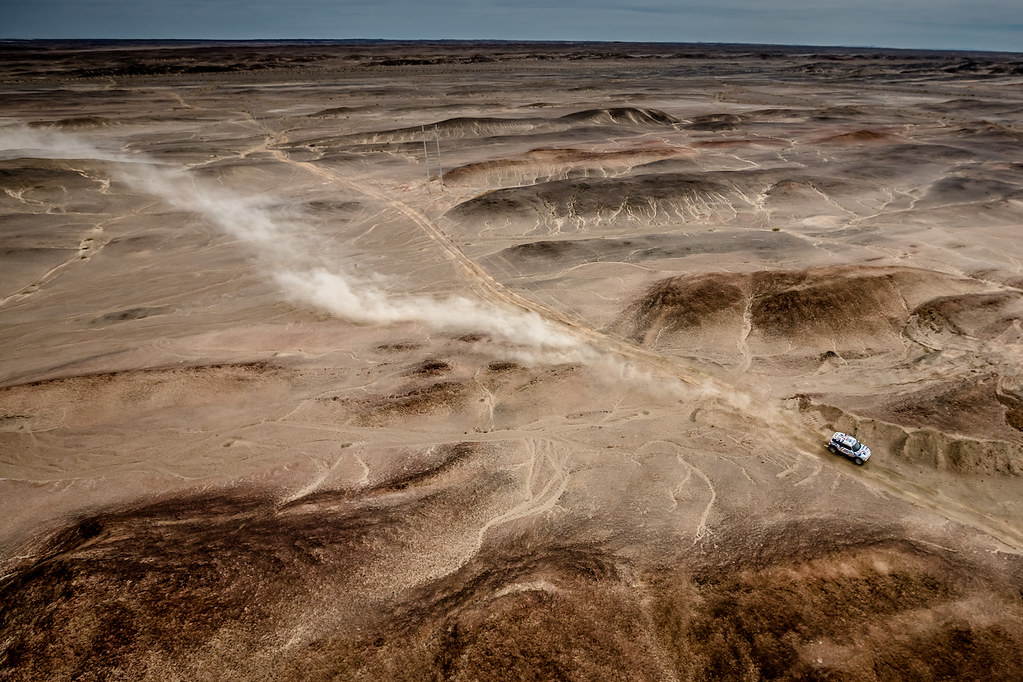 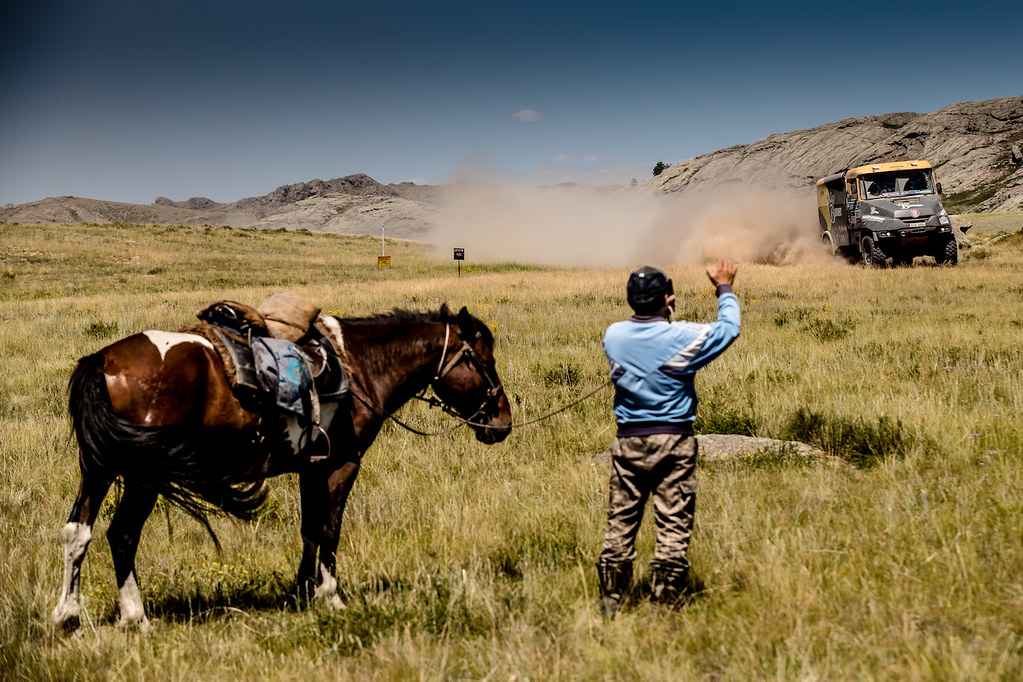 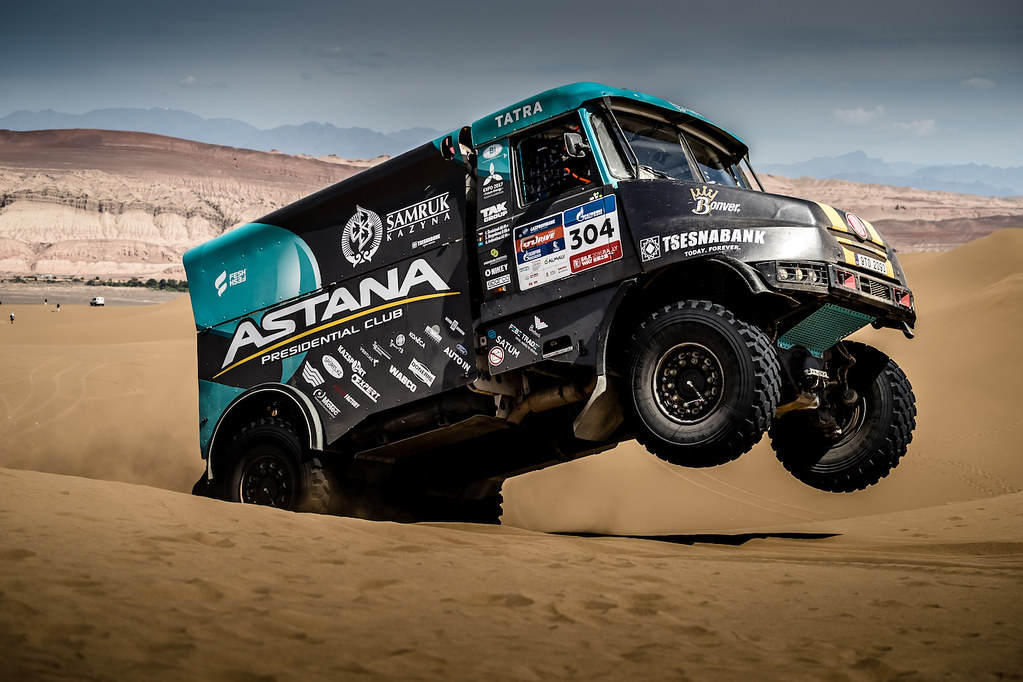 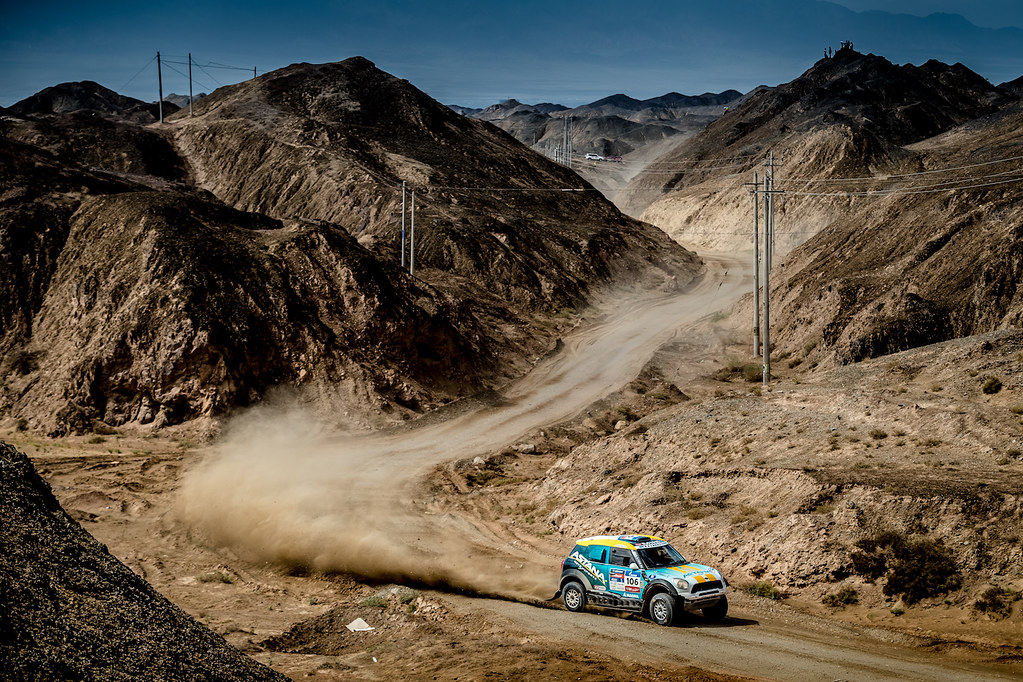