Italian Baja has always been my favorites as it is the first ever race of the cross country rally world cup. We think I went there for the first time in 2003 with a little compact camera. We used to go there with my brother, father and other friends like for holidays as it was the best opportunity to see some of the Dakar stars in real. It was the event, that started my career back in 2011. That time I bought the Canon EF 100-400, as I was going for the trip to Tanzania and Kenya, climbing up to Kilimanjaro, visiting some national parks, etc and I wanted to have better photos. That was in February 2011 and once I got back I went as every year to Pordenonne for the Baja. It used to be in March, but as there were always problems with the water level being too high because of the melting snow coming from the mountains, they decided to move it to June since last year.   Italian Baja is all about water even it has been moved to June. There are so many water splashes that at the end of the day you are glad if you find some other cool spot to shoot without water. So it is water, mud, lot of stones, jumps, vineyards and if you are lucky enough and the weather is good, there are some nice views with the Alps in the background. I was lucky enough to get to the helicopter for one stage as well. Completely a different story for getting some cool images than just being on the ground. Unfortunately we could have done only the beginning of the stages, where the competitors were not going through the river, but even that was a perfect opportunity to get different photos than anyone else. 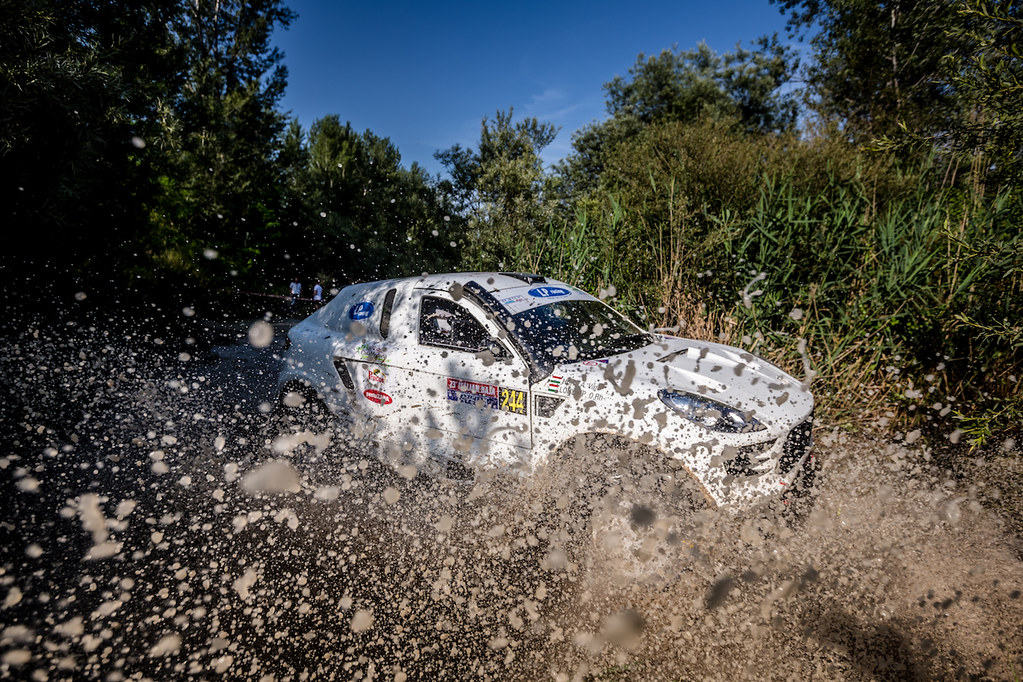 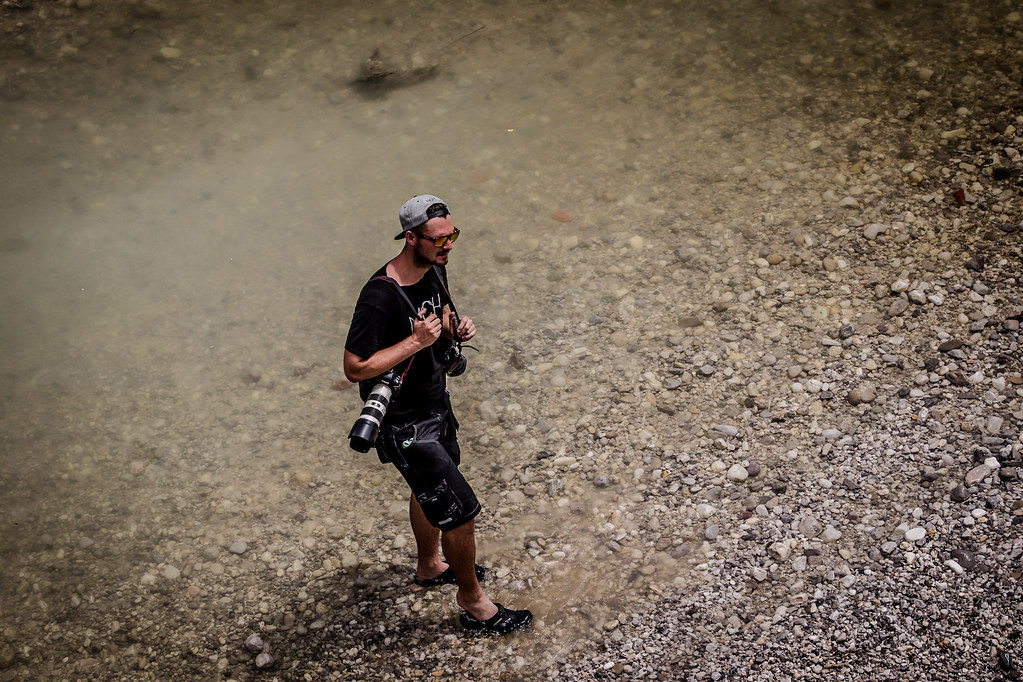 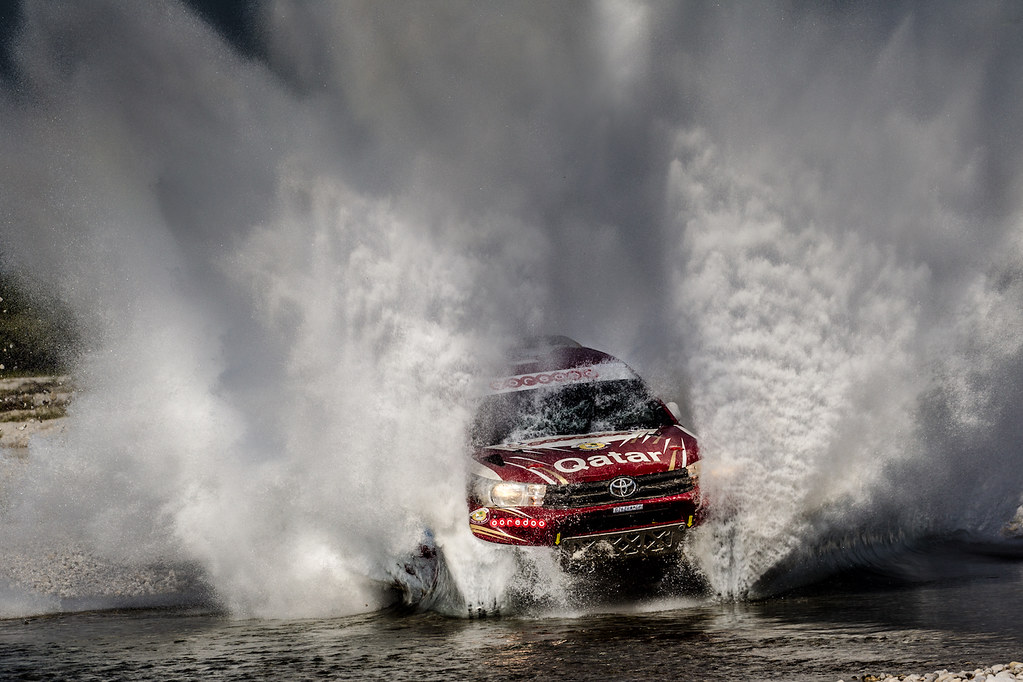 Once again, for the first time since Abu Dhabi I took my brother with me to help me out, so we were able to get more photos as there are not so many stages each day, only one short stage on Friday, two on Saturday and one on Sunday. We did some tests with several of our clients before the rally, so at the end I think we had more than enough photos to make all of them happy :) 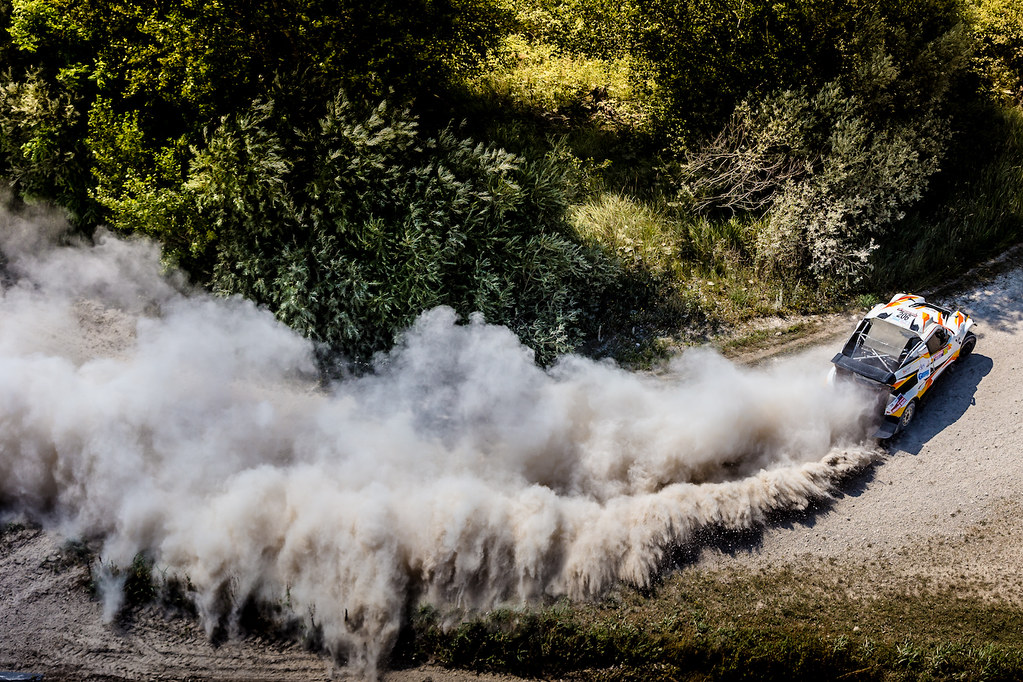 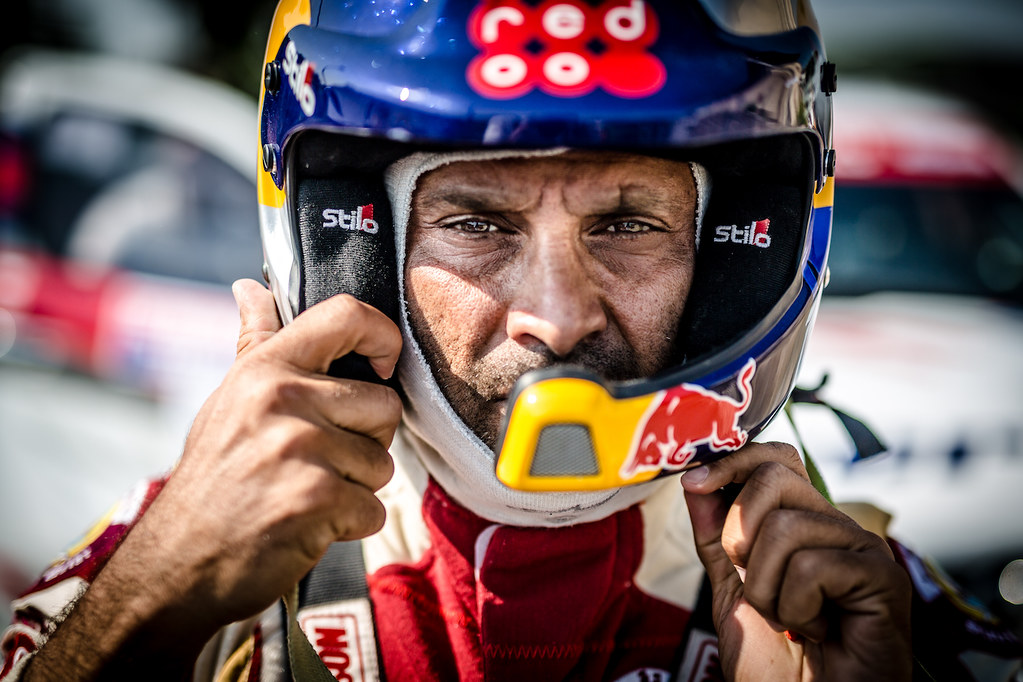 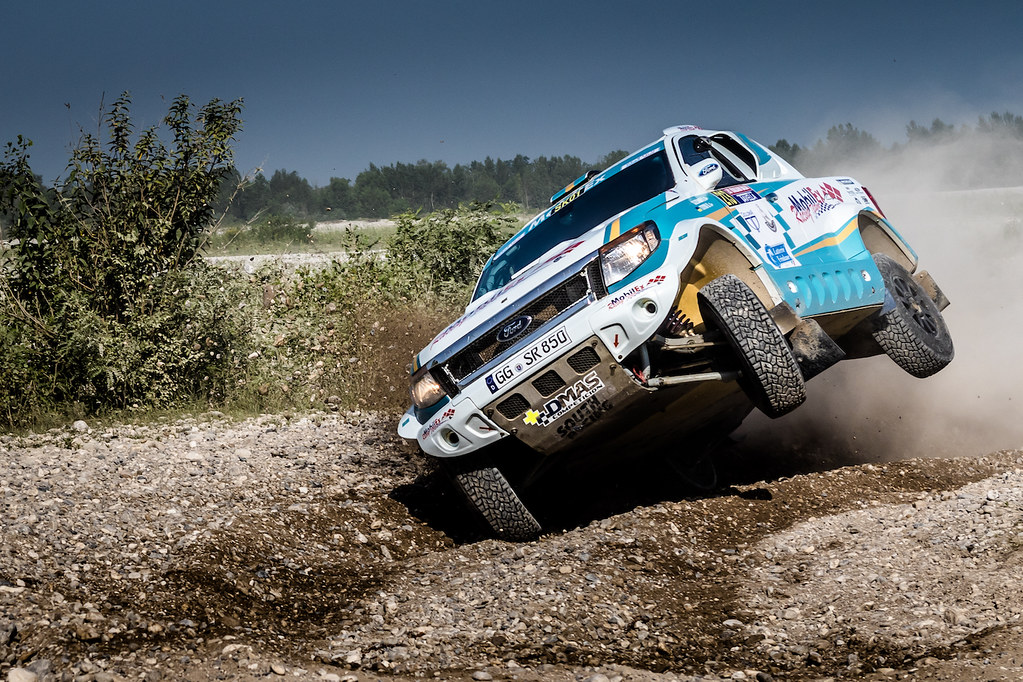 As always really good event with good food, vine, nice weather a bit of rain that mixed up the standings a bit as well. For the first time, co-operating with the organizers in terms of taking photos for them. Everything went quite well and I hope I will be there once again next year getting even better photos than this year. 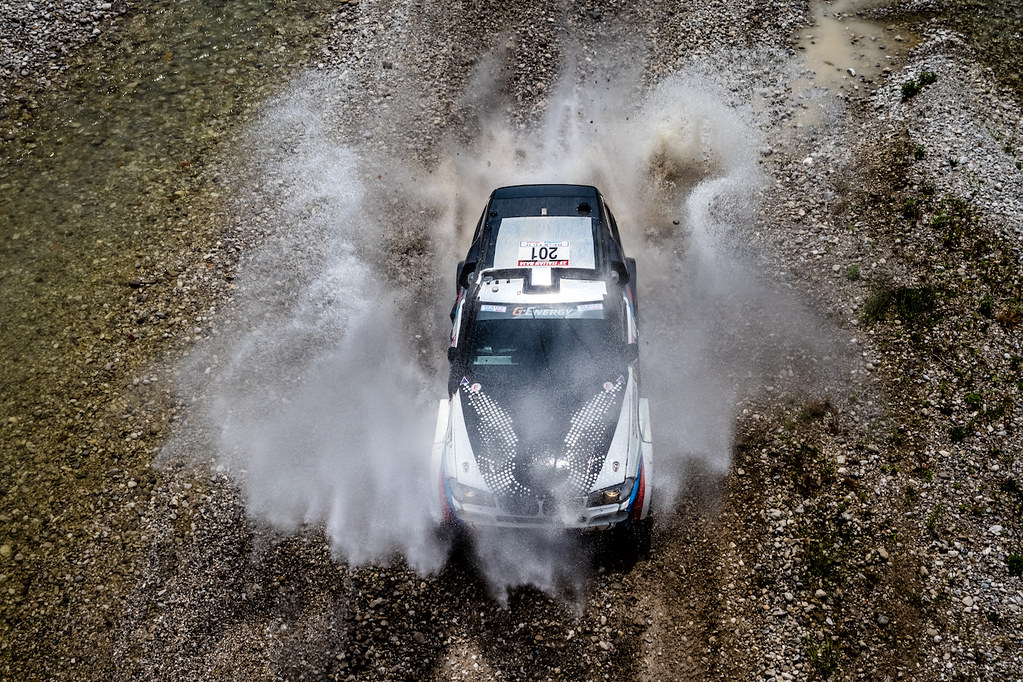 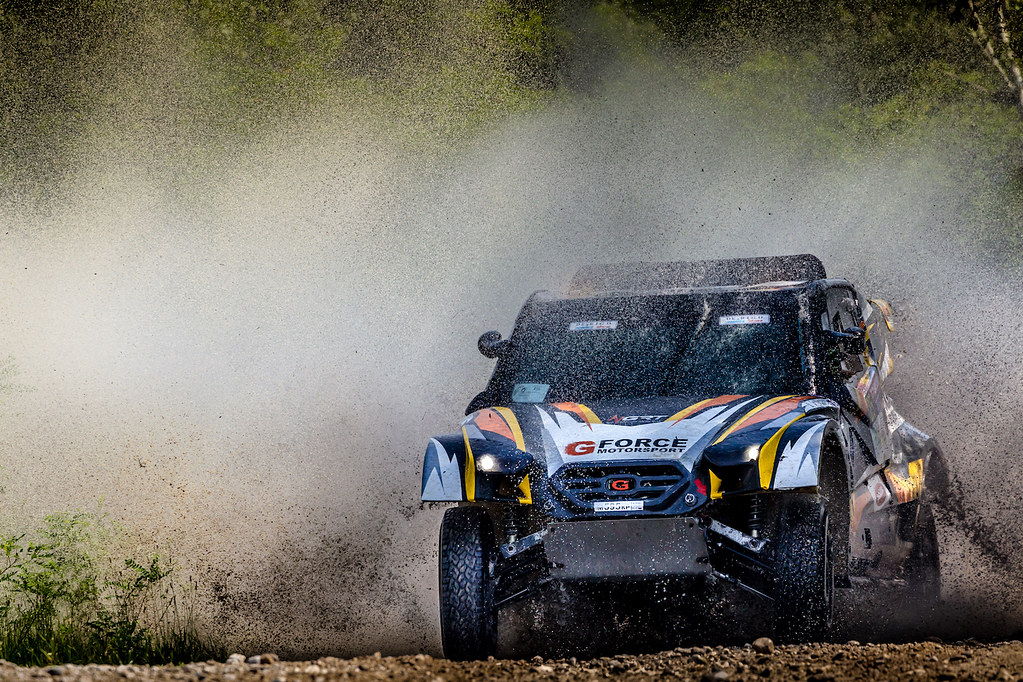 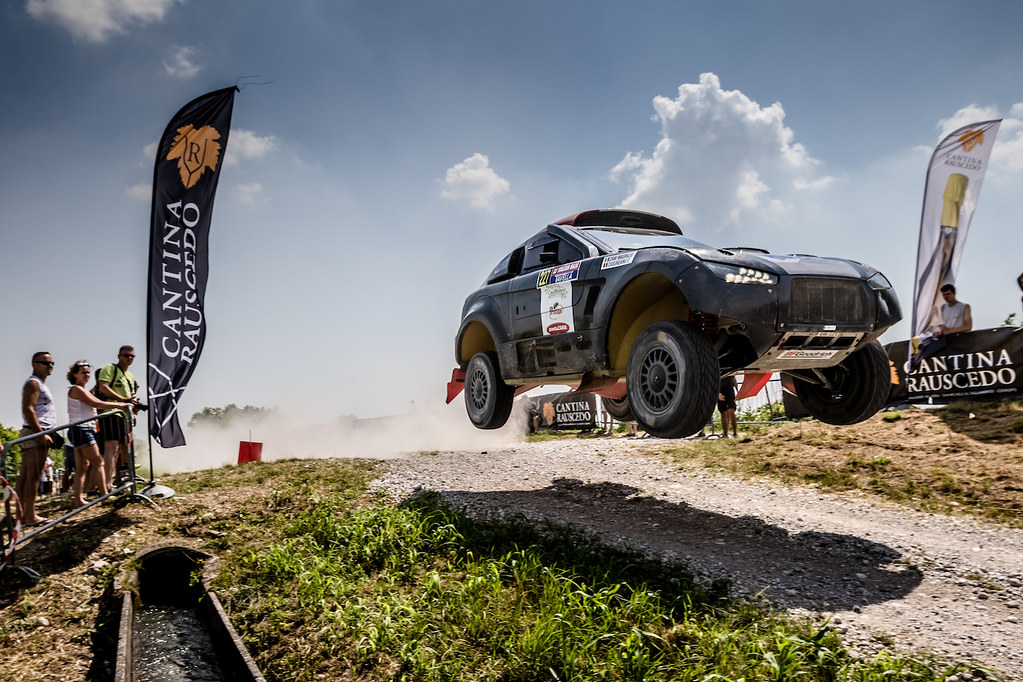 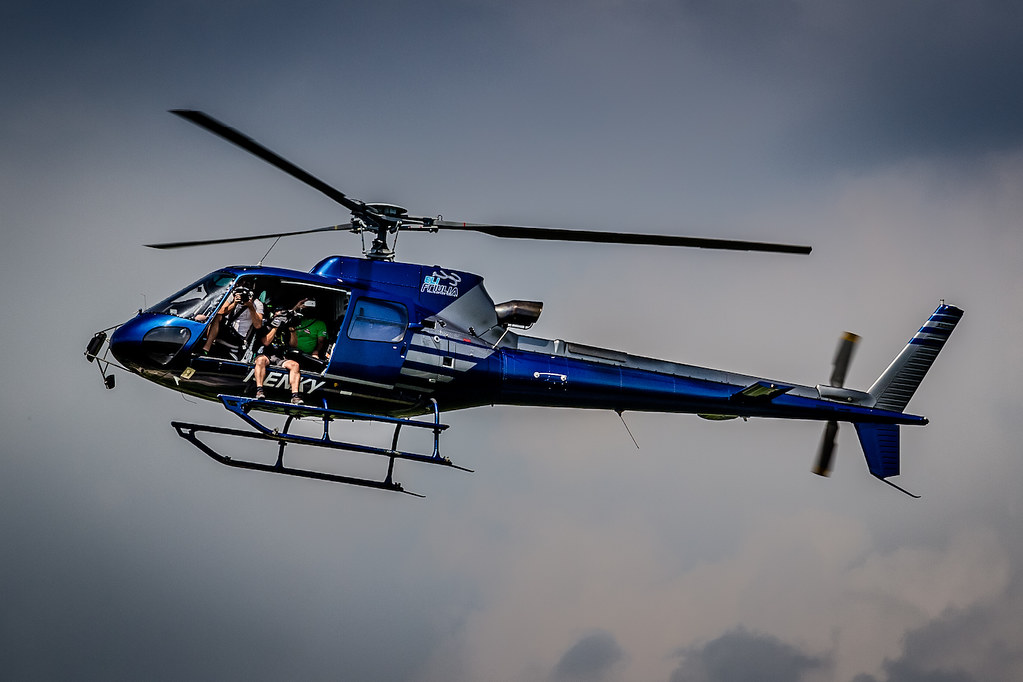