It has been a while since I went to a MXGP event last time. The last one I have done was MXON in Riga in 2014, so I was stoked to go to shoot motocross again. It was no really planned and I got an email if I am available to shoot just a week before the racing weekend. Once again it was a shooting for Monster Energy as the company is the main sponsor of the whole championship. 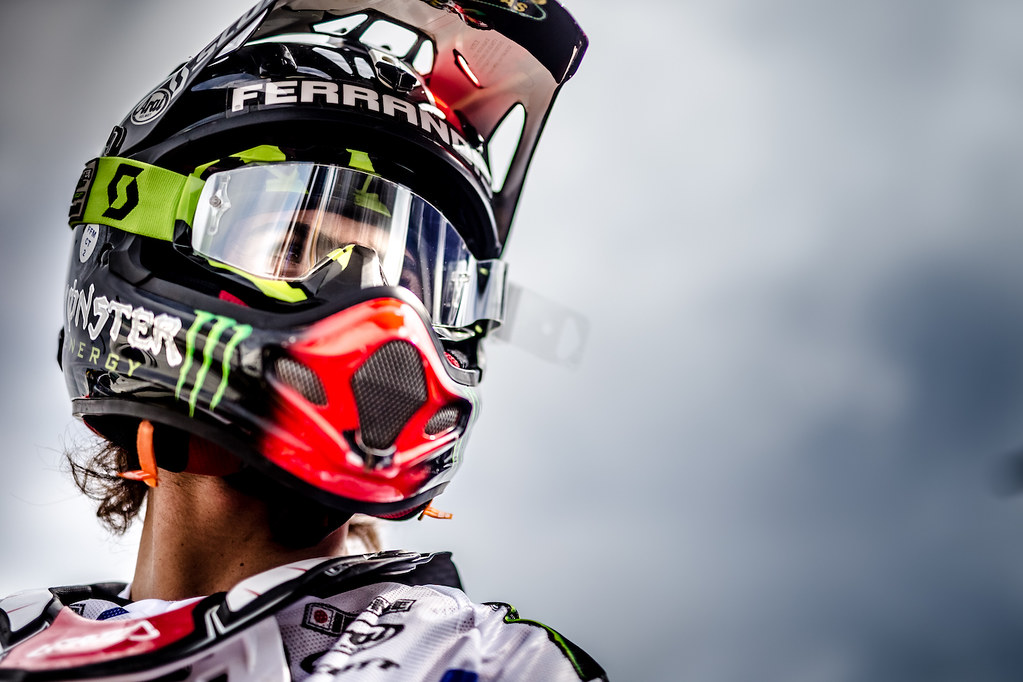 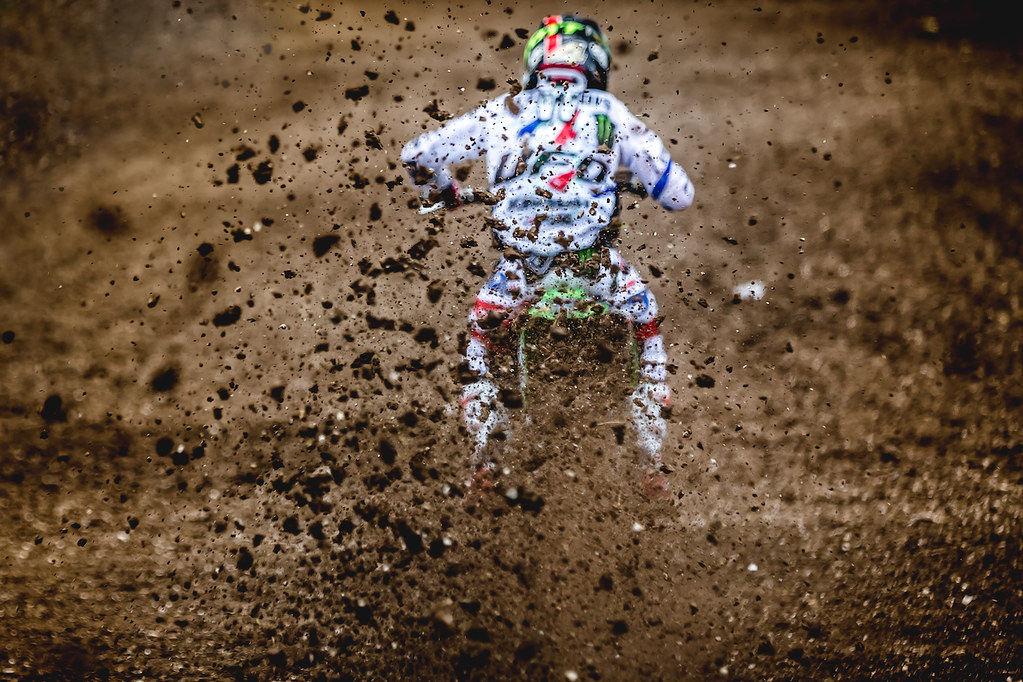 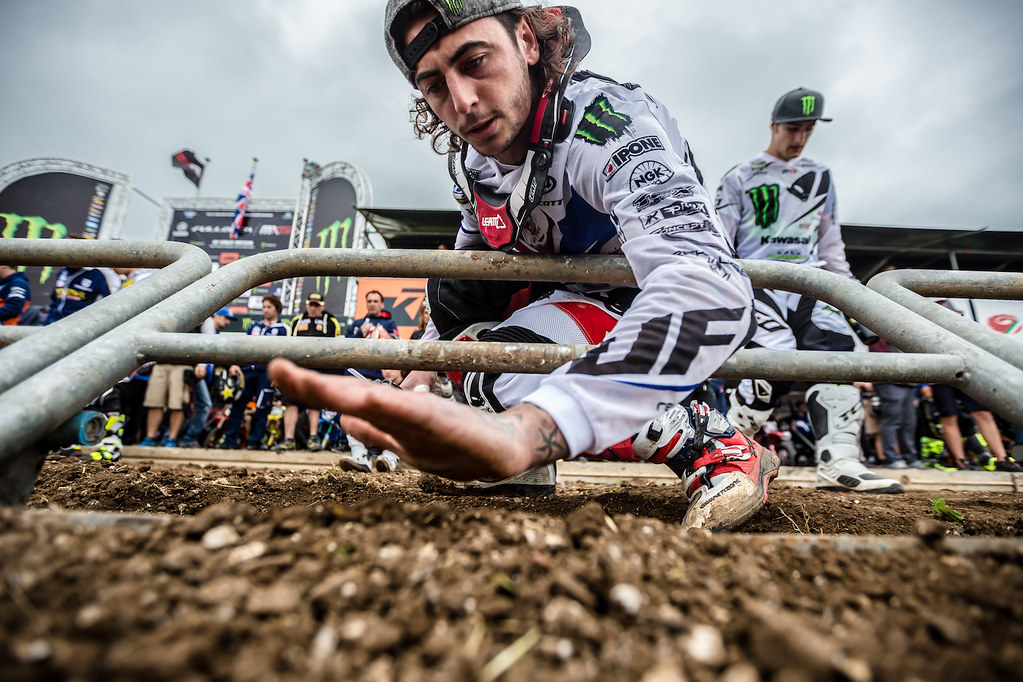 Matterley Basin is a track based near the city of Winchester which lies about an hour of driving from London. It was for the first time that I could use the airport in the city that I live in (Brno) to go for a photoshooting. It has never happened before as there are actually no other flights than to London, so at least I could save some time by not traveling to Prague or Vienna as usual. Unfortunately I needed to fly to Stadsted and drove 2 hours to Wincherster. It was raining from the very first moment I arrived to London, even during the night as well as in the morning when I woke up. Fortunately it just stopped to rain when I arrived to the track and it was not raining for the whole weekend until the last race when I was done already with all the photos I needed so I did not have go out. Once again I was aiming for some more lifestyle shots than only action stuff, so I was just in the pits for the practice sessions to take as many portraits, atmosphere as possible and then go out for the track for the qualifying and the race itself. It was not raining but the weather was not really good, so there was completely now light and it was all day long the same grey sky, no sun, no shadows, so it was not that easy to play around with the camera as I did at the MotoGP. 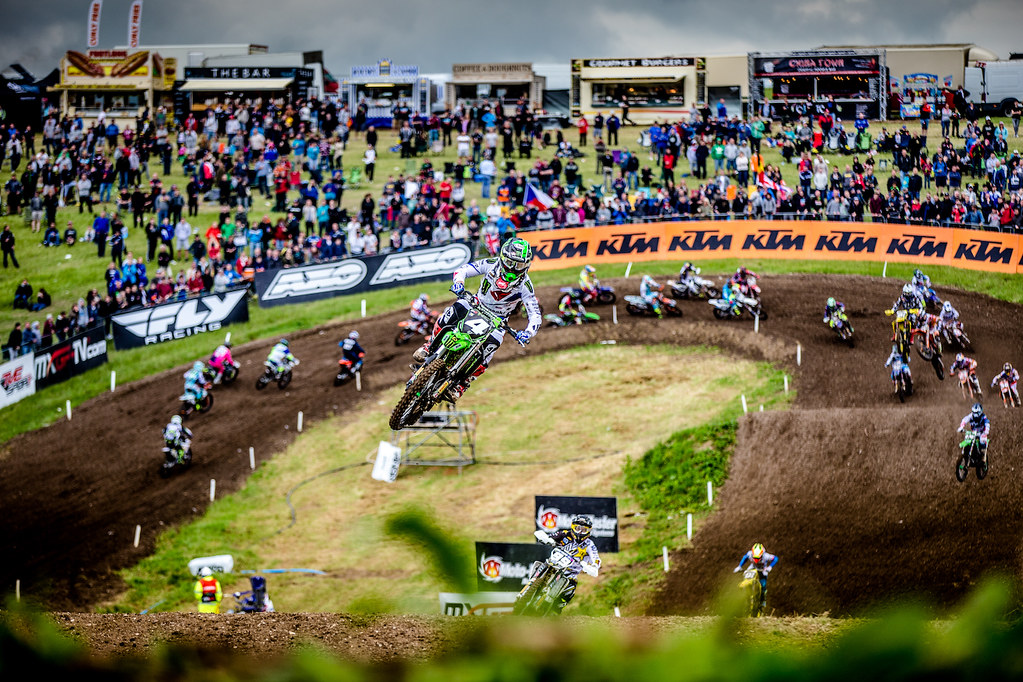 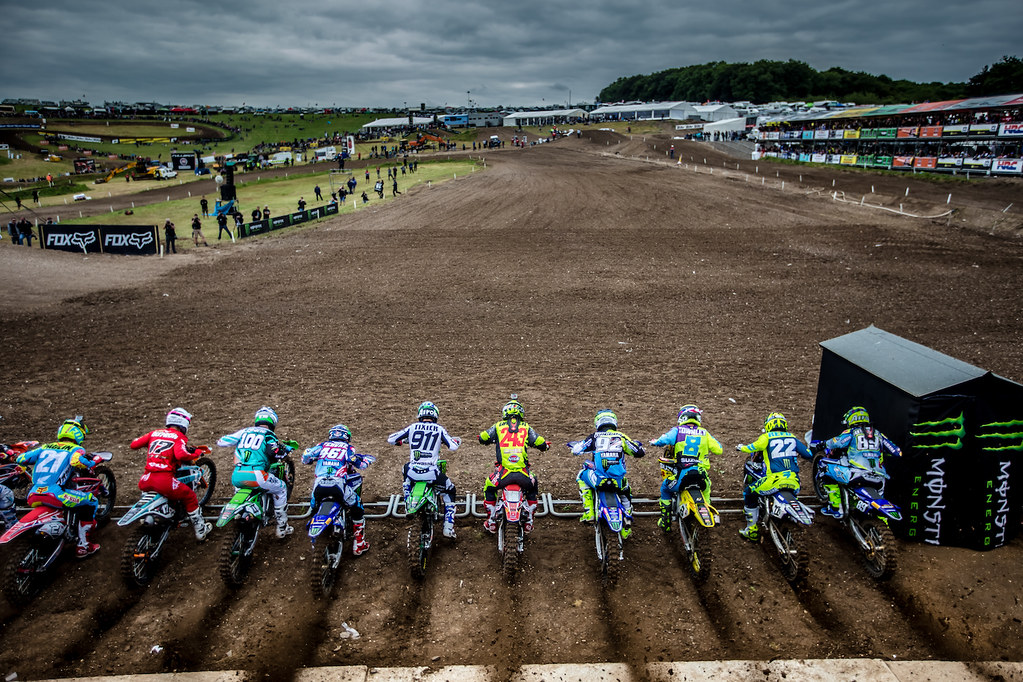 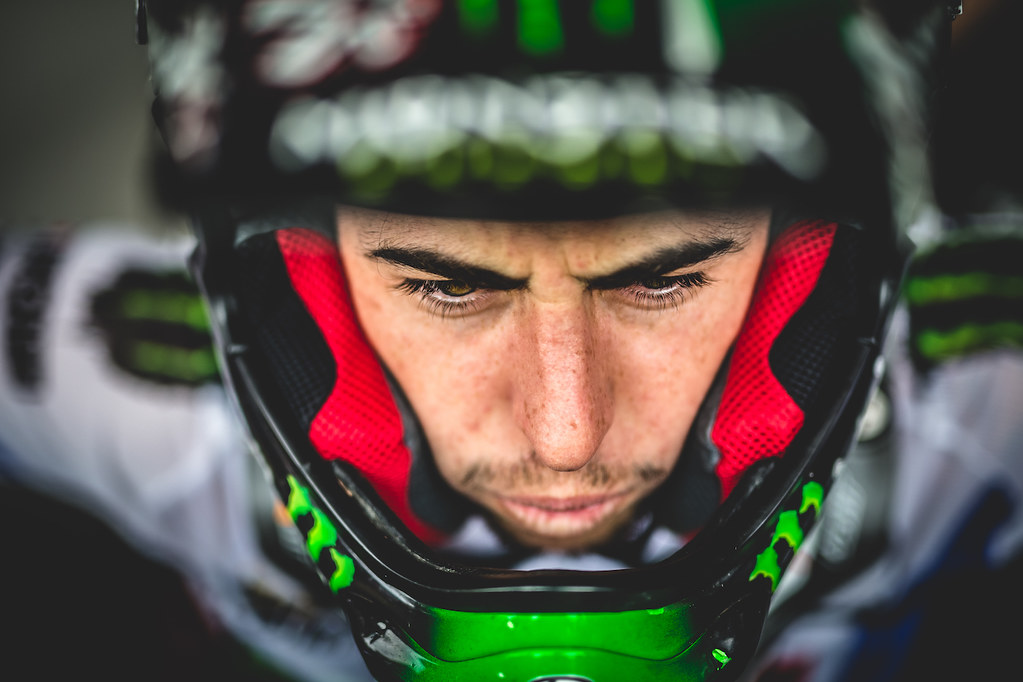 I have been to shoot motocross at three other tracks and this one was probably the best. Everything is quite close, there is good access to the whole track, if you want to, you can take three, four different shots per one lap, there are huge jumps, the track is really fast, you can find some nice view in the background, lot of fans - in terms of the track I was really satisfied. 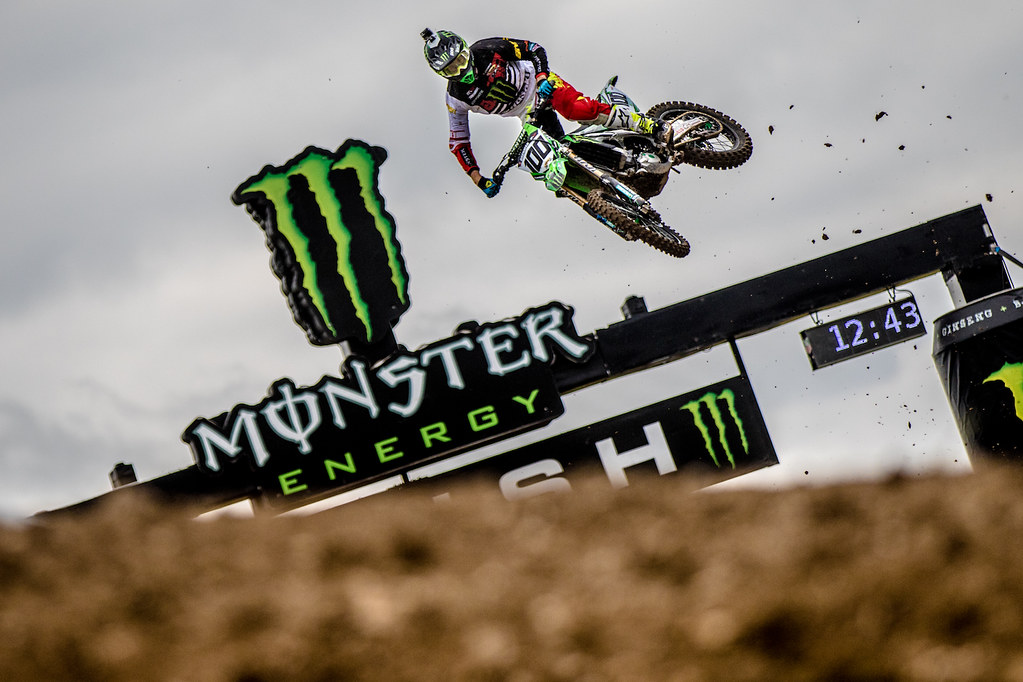 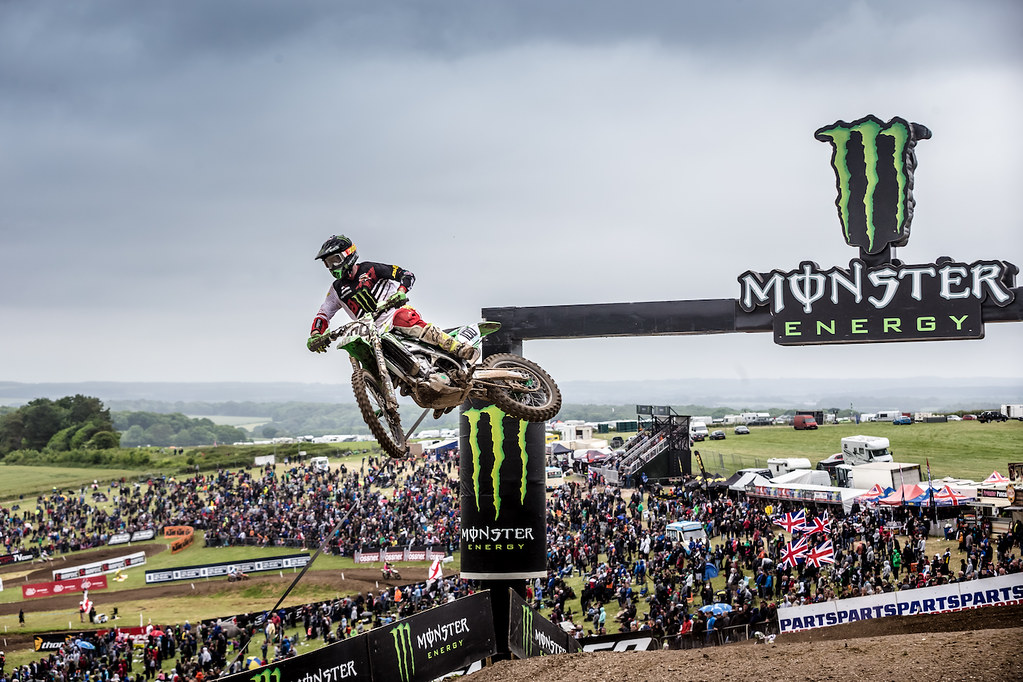 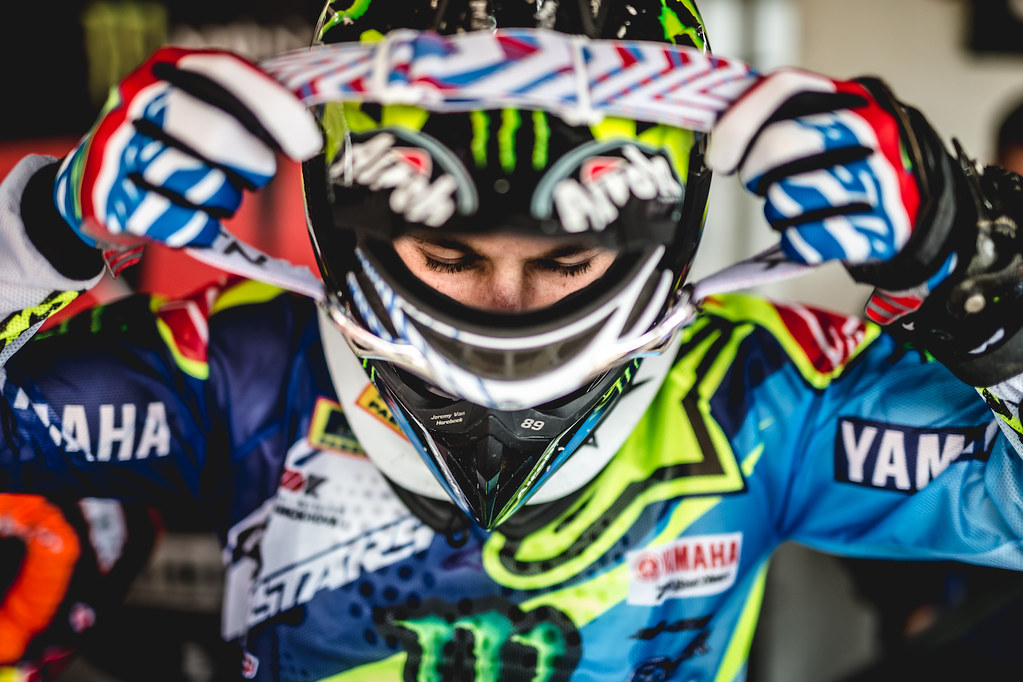