Another sport that I have done for the first time in my career. I was shooting the MotoGP for Monster Energy as the main sponsor of the whole event. Great weather, lot of spectators, near the city I love the most - Barcelona, extreme freedom in terms of the shooting, I could not enjoy my first GP more. Unfortunately the whole weekend was extremely sad for the whole motorsport`s world due to the tragic accident that happened on Friday during the training. 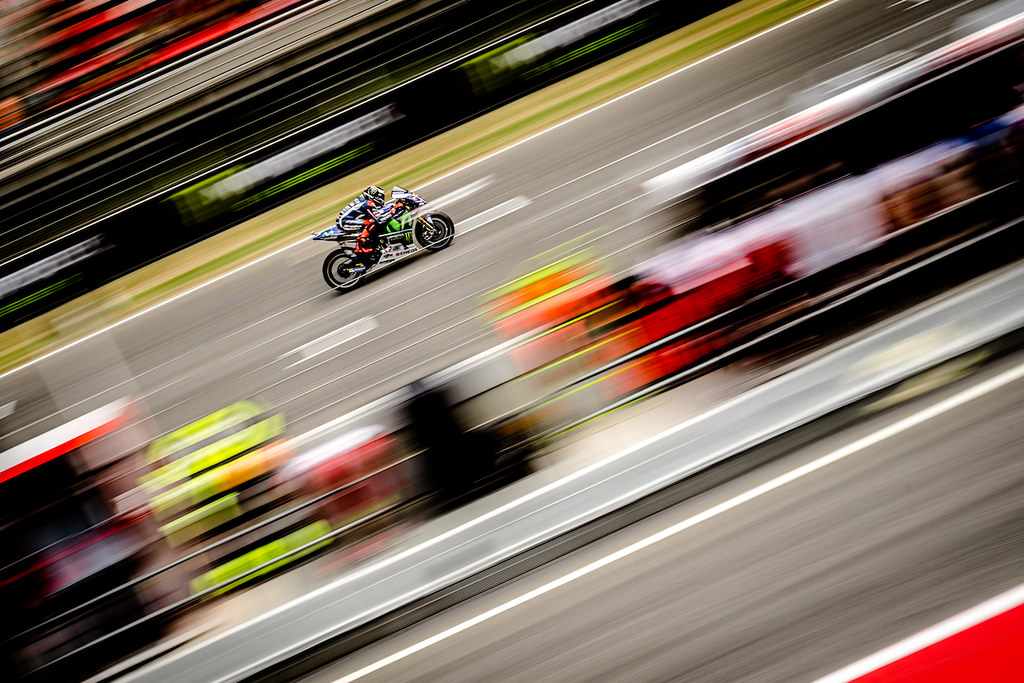 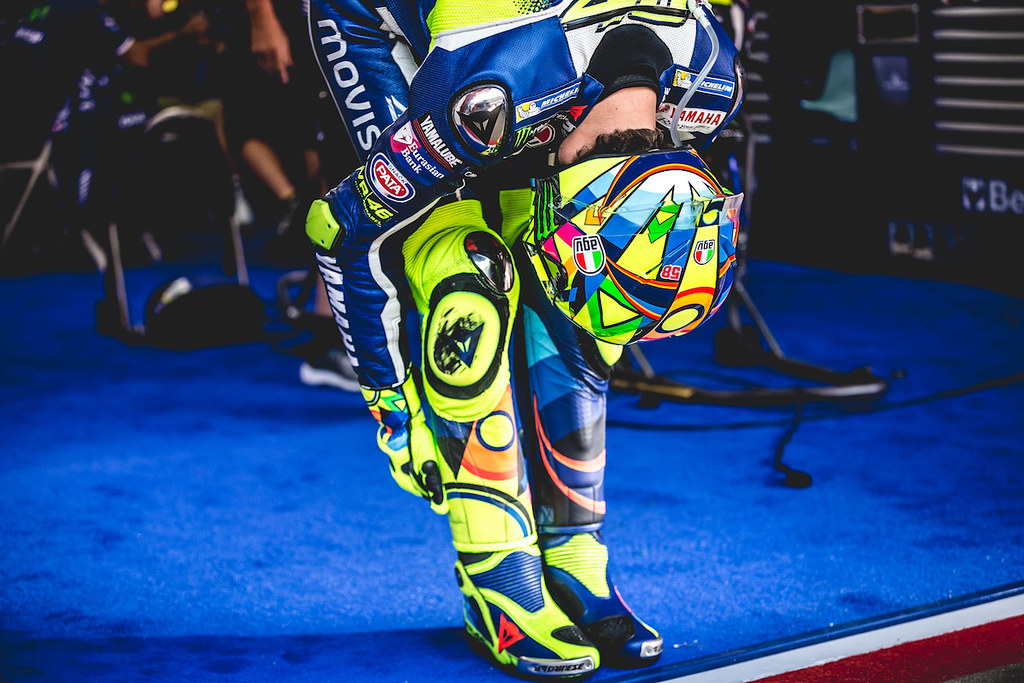 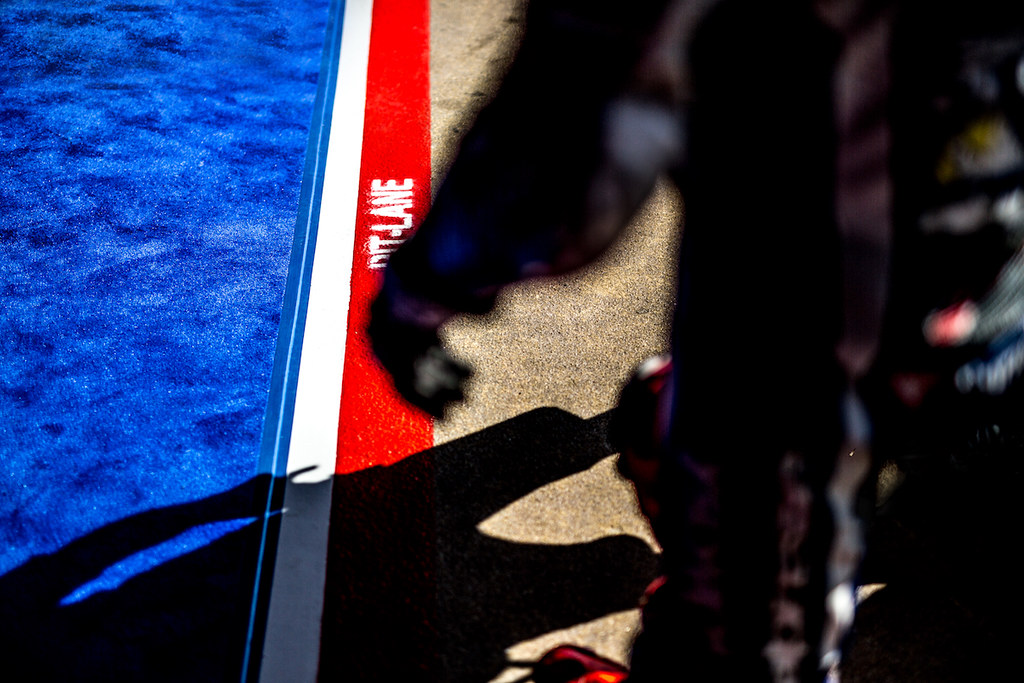 I was there to shoot the Monster Energy athletes in all the categories: Moto3, Moto2 and Motogp and the Monstergirls. I did not need to focus on the pure action shots, so I was not even moving around the track, but I stayed the whole weekend in the paddock, taking mostly lifestyle shots. I must say that I was enjoying it a lot.    Even it was a motorsport event it did not really look like that for me. I was just walking around, playing, using different shutters speeds, playing with the shadows, taking advantage of the colorful MotoGP world. It could have been even better if they were not so many restrictions what you can and cant do where you can go, etc. I was not allowed to go to the pits of most of the athletes I was taking photos of, which would let me to use even more different angles. Creativity - that was the main thing for the whole shooting and that was why I enjoyed it so much. 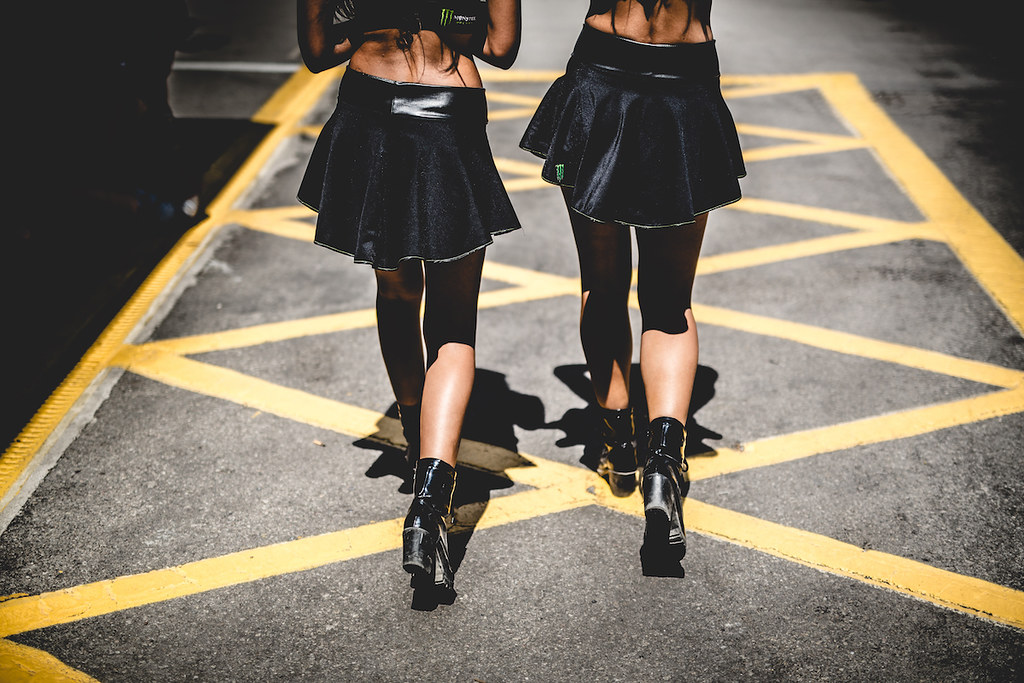 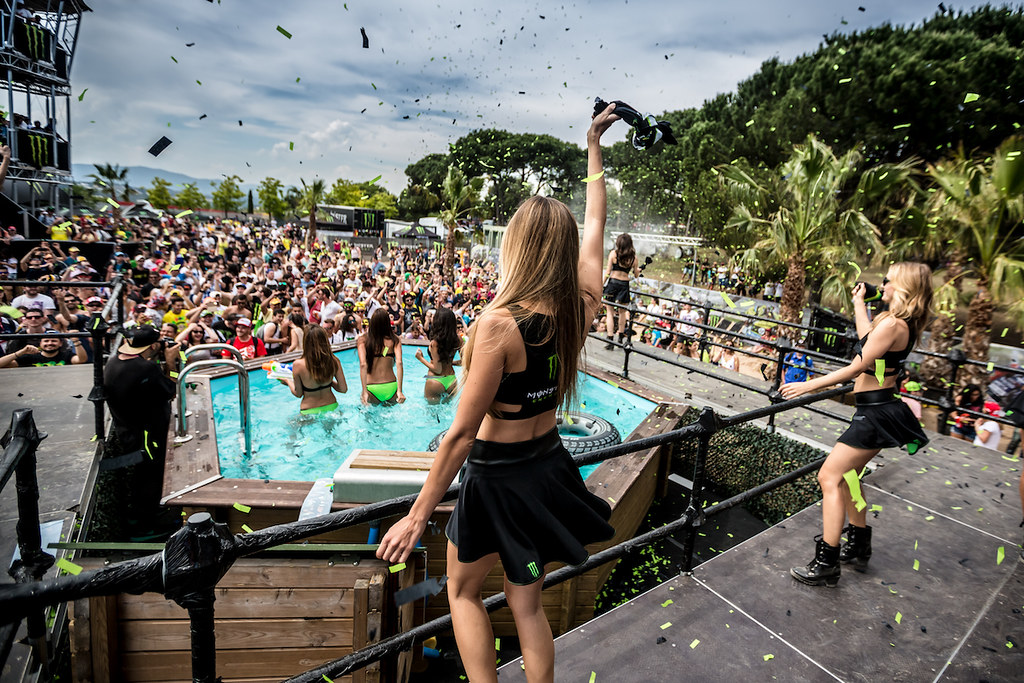 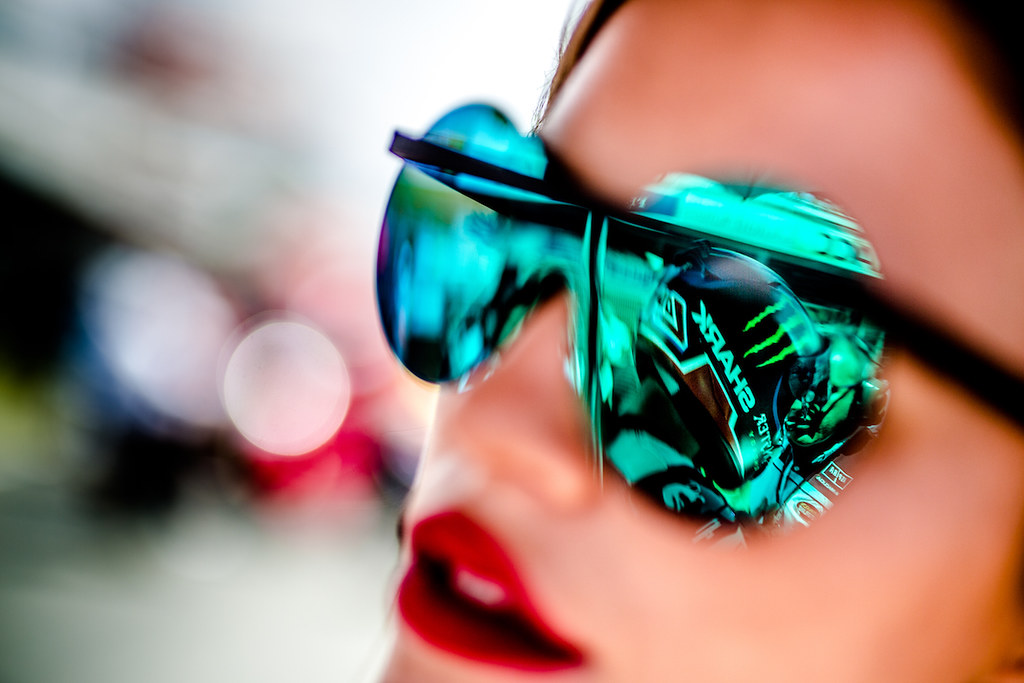 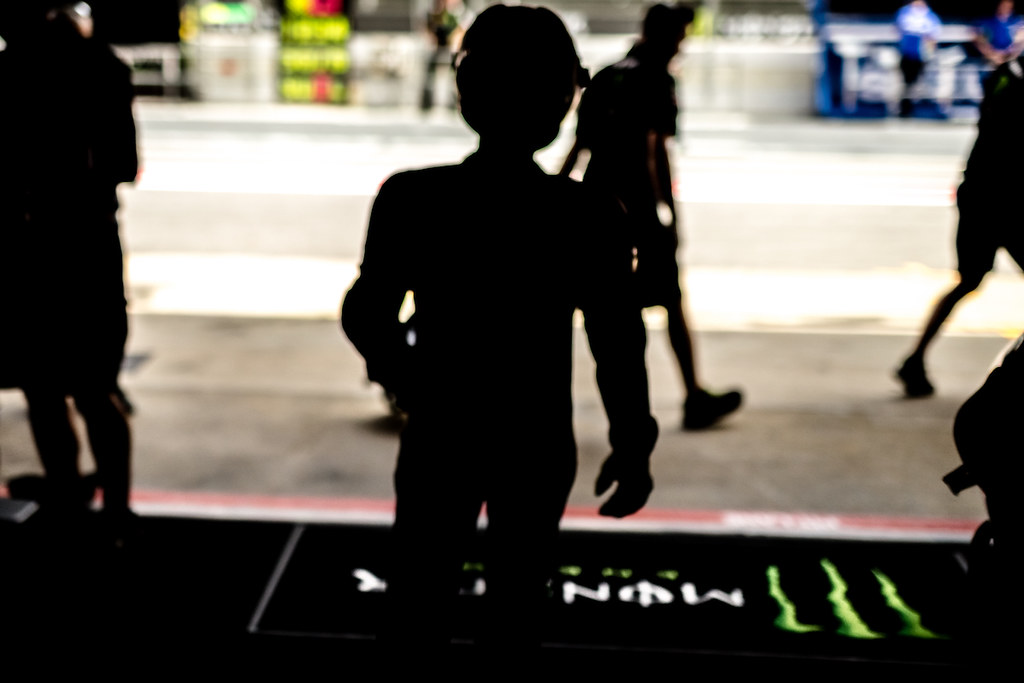 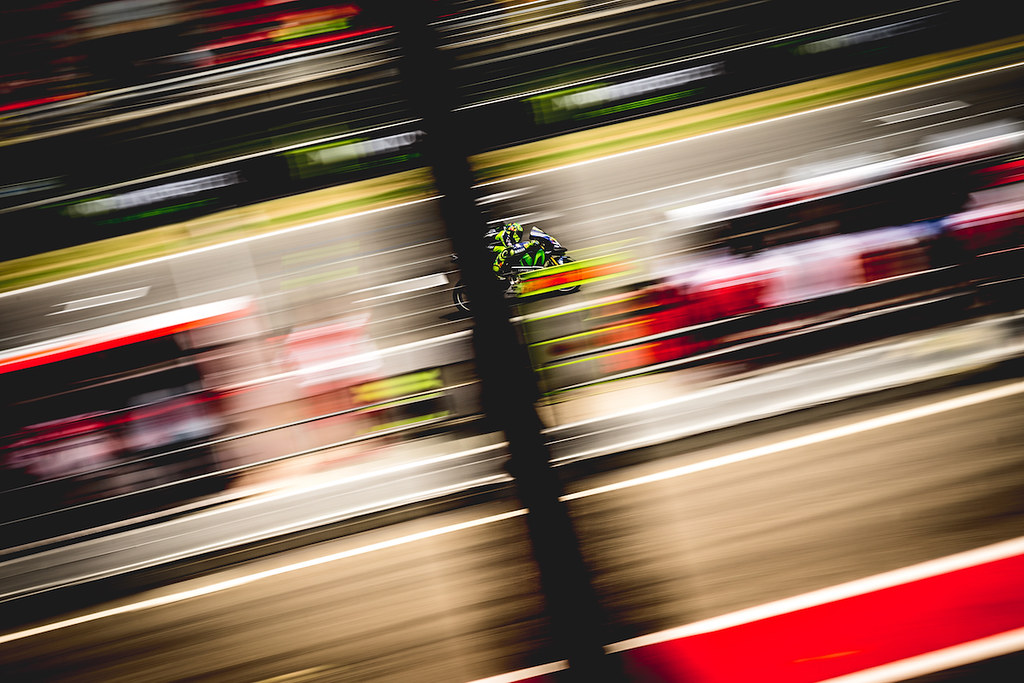 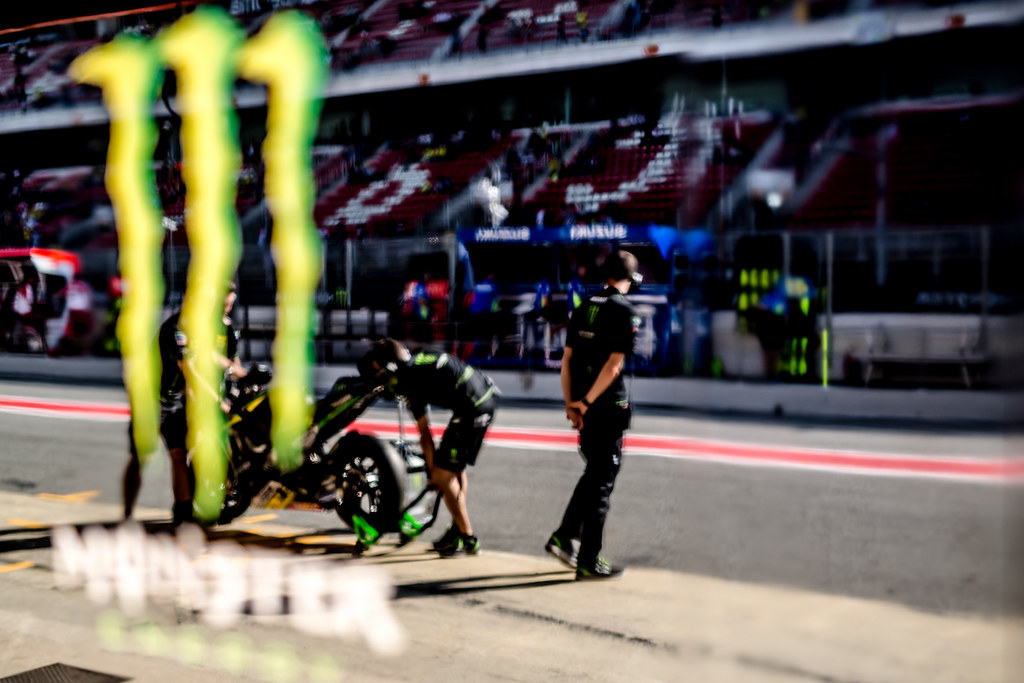 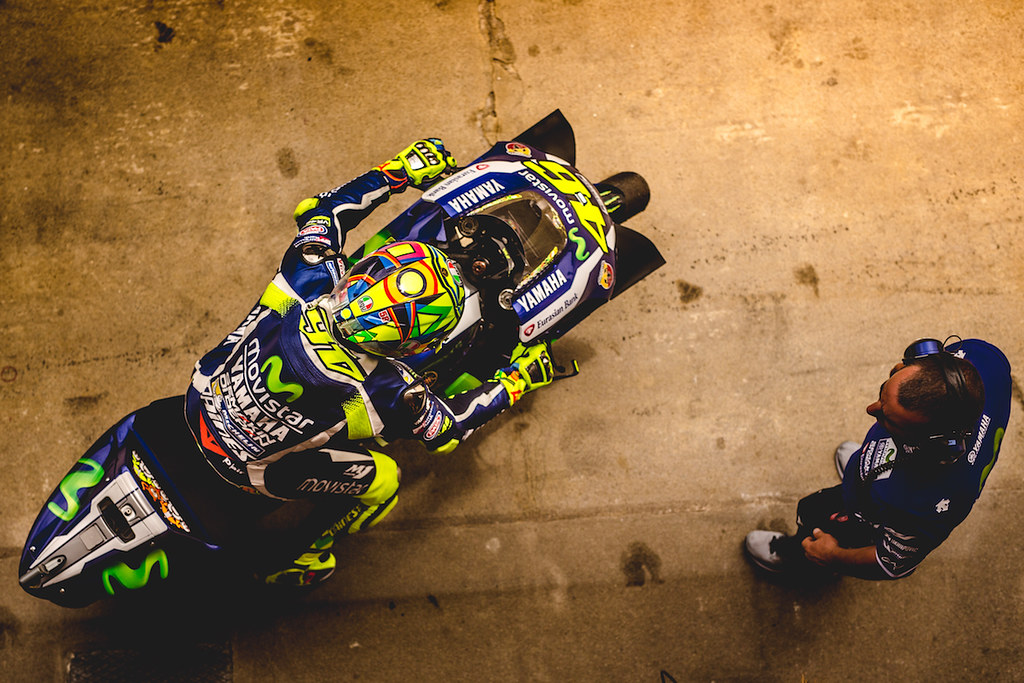 Hopefully it was not my last MotoGP and I would be able to do some more this and in upcoming years as I had even more fun there than I expected. 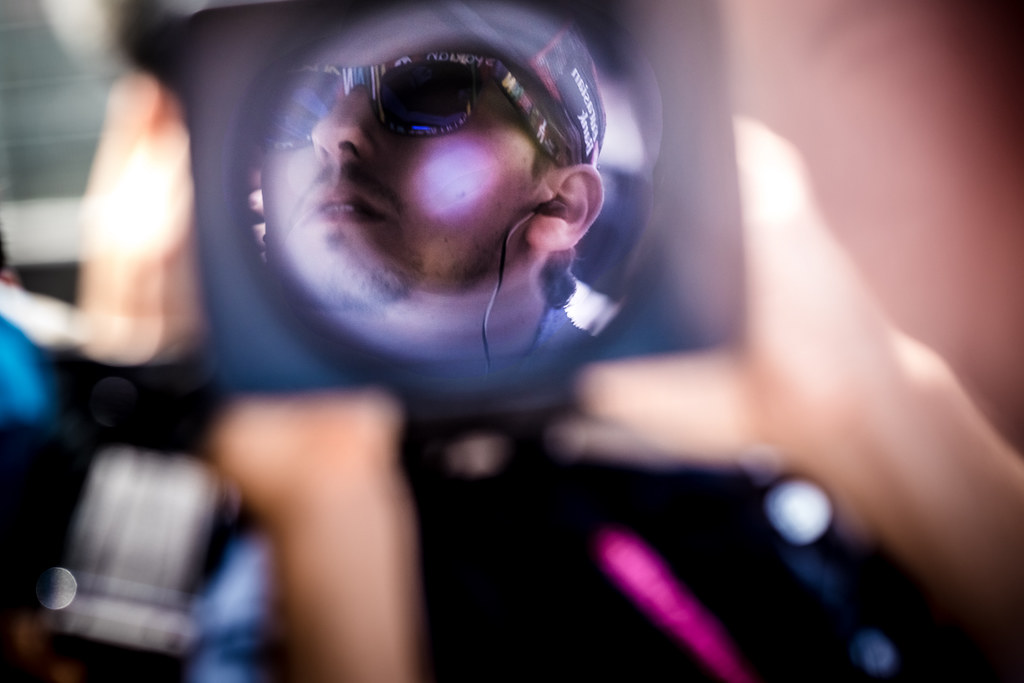 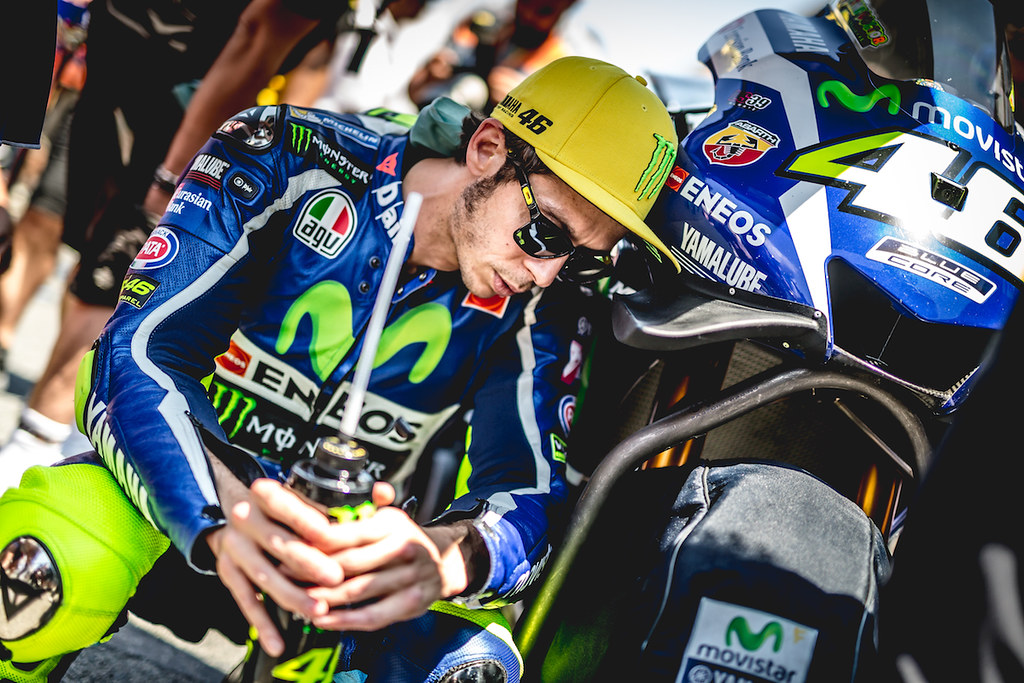 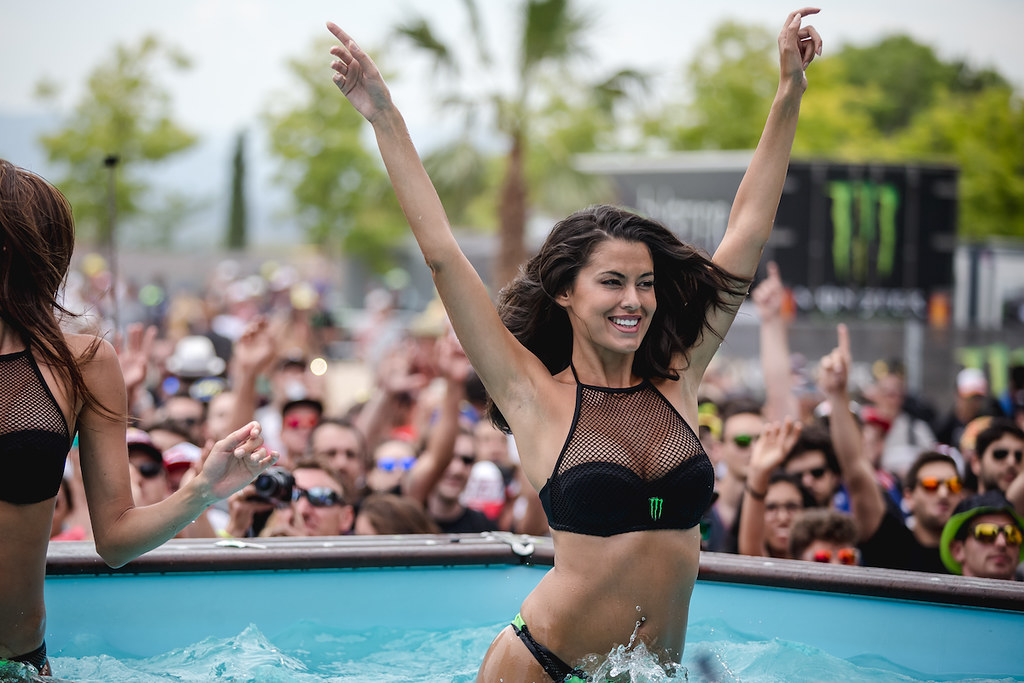 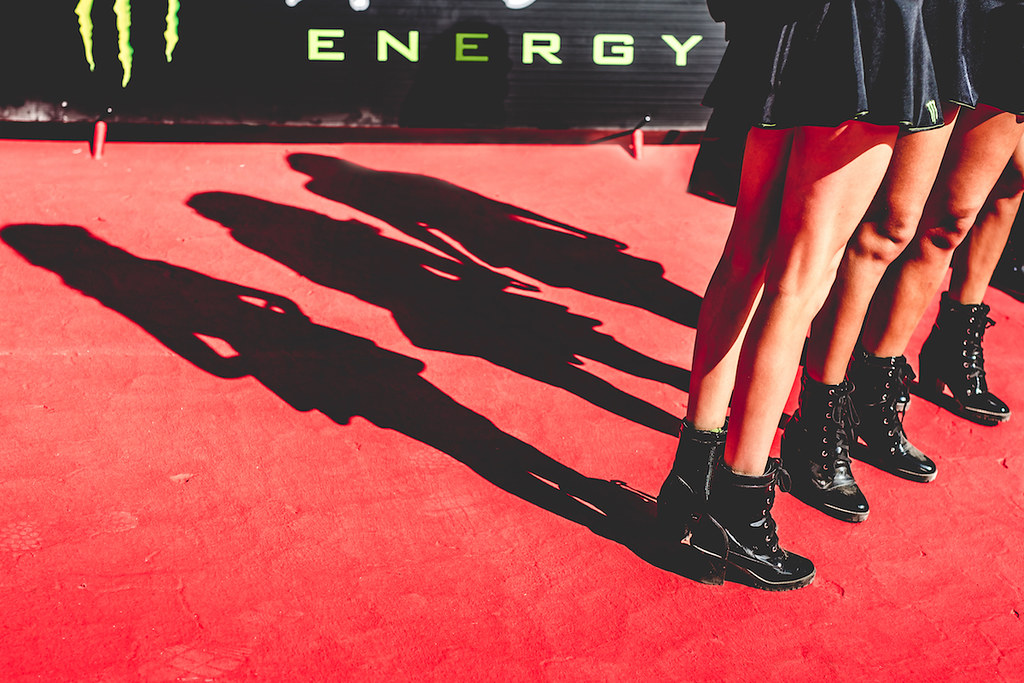 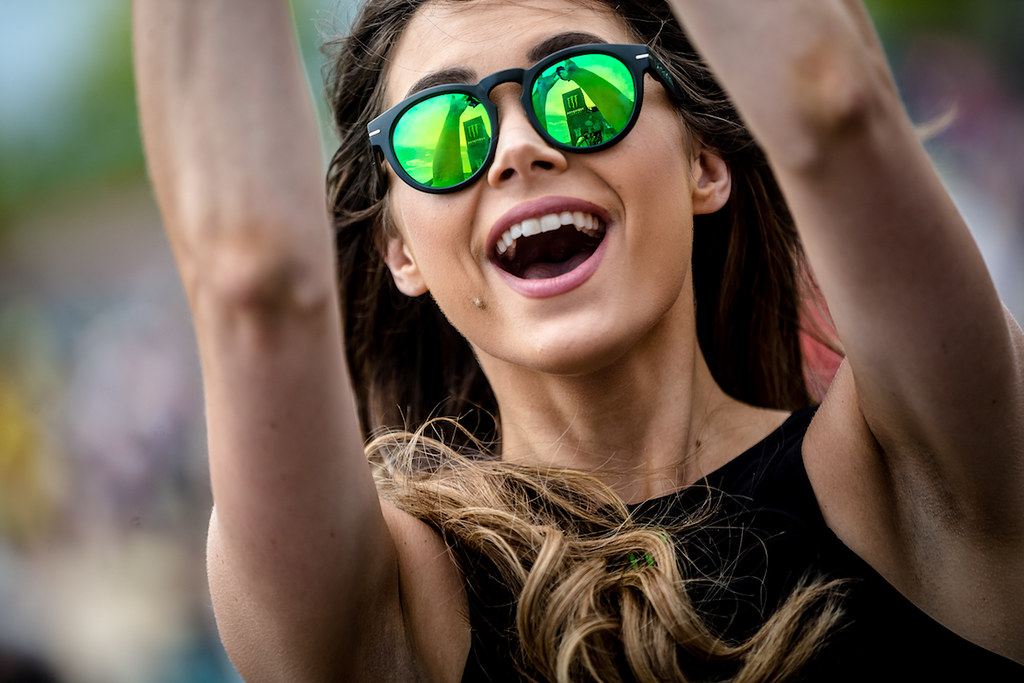