Another “classic” world cup event that I have been coming to since 2012. As I like UAE and I was lucky with finding good spots for photos during the ADDC, I do not like Qatar so much as a country, not even talking about the rally itself. 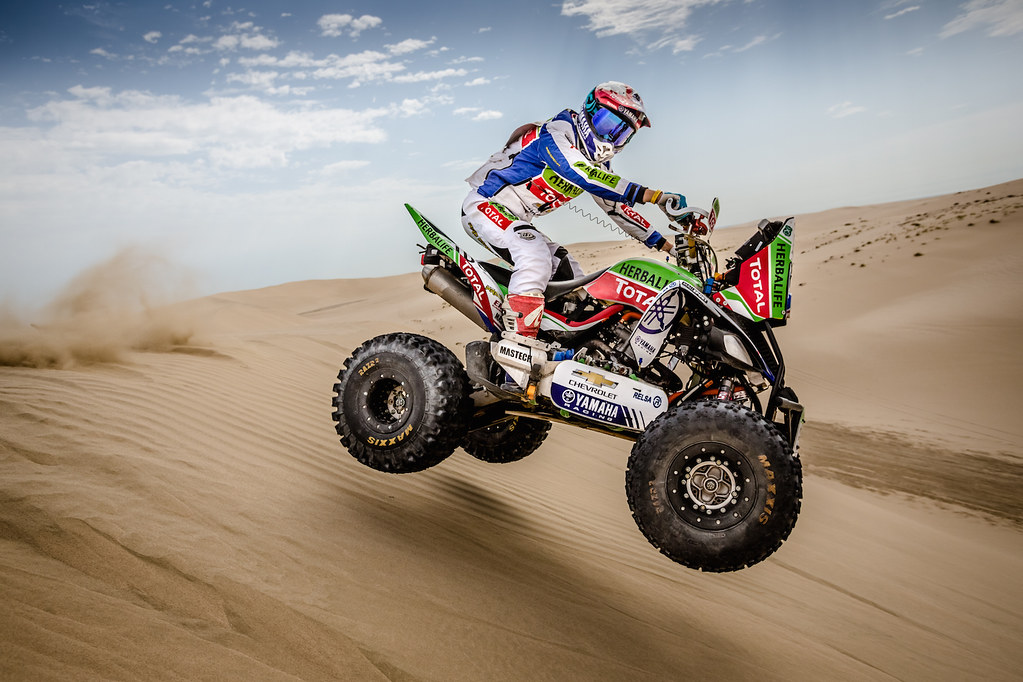 First of all I almost failed to get to Qatar. No doubt it was my mistake not to get the invitation from the organizers in advance and when I was at the airportt in Dubai I realized I need that to get a visa. My fault but on the other hand another reason why not to enjoy to stay in Qatar. I needed to stay two more days in Dubai waiting for the visa. I was not sure if they make it in time but there was nothing I could have done about it. Finally I got the letter on Sunday morning, bought the flight that was leaving in about three hours and got to Qatar just in time, so I was even able to do some shooting before the rally started. 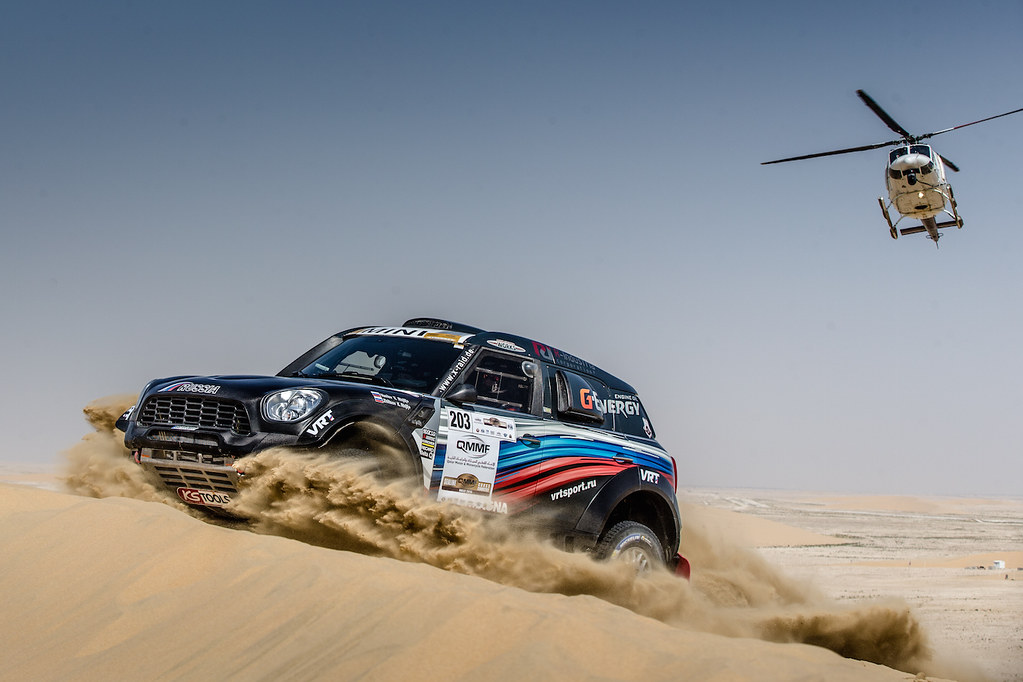 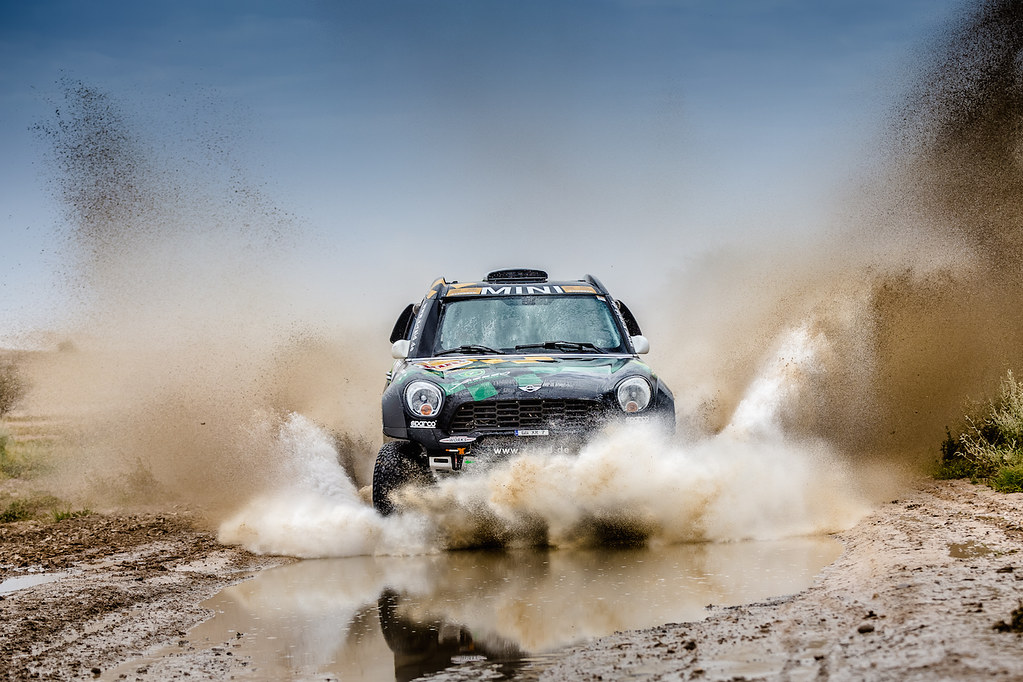 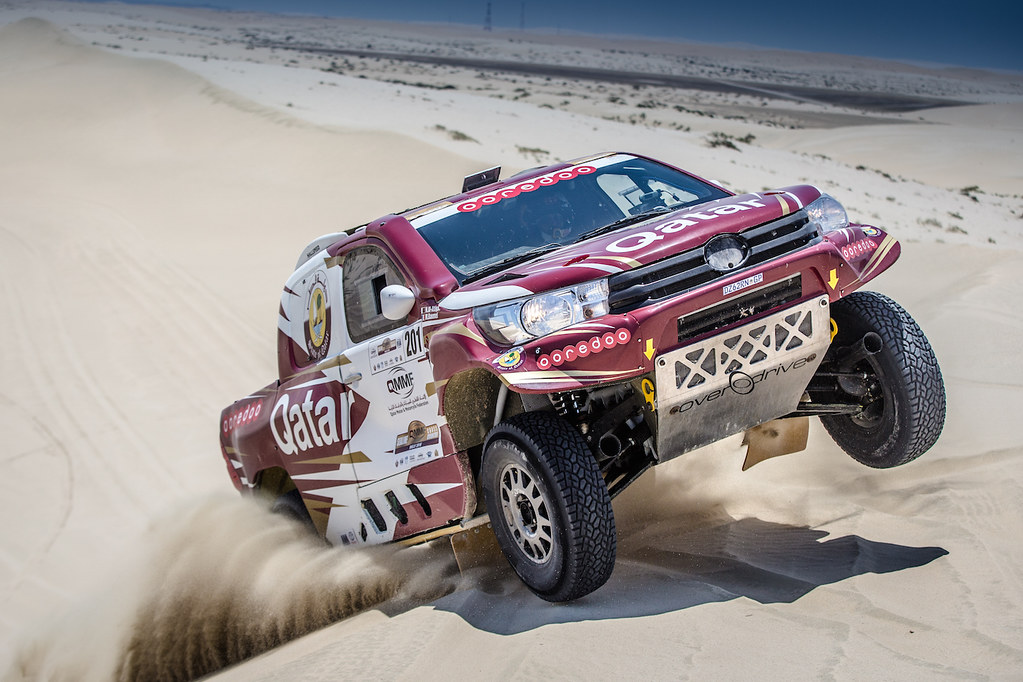 It used to be so that there was a bivouac at one place, nearby the Sealine where all the stages usually start, so you had it max like 5km to the start and finish. There were some changes in the Qatari federation and that has brought some changes to the rally as well. We were not longer saying the whole time down there by the sea, but the “bivouac”, better say a service park in this case was placed for the whole time at the Losail circuit, few kilometers out of Doha. That means we spent at least 40 minutes driving every morning to the start of the stage and the same on the way back to the circuit,so compare to the past years we were just driving one and half hour extra every day.  Definitely the most difficult rally in tems of navigation out of the whole world cup, but thats probably the only thing that makes the really interesting. It is a mixture of flat stony desert and some dunes. Ones you go and take photos in the sandy part (always just few kllometres either at the finish or start of the stages) it looks nice, but the fast tracks throughout the open desert full of stones, where you can find anything but constructions or trash is not really photogenic and the lighting makes the photos extremely flat. 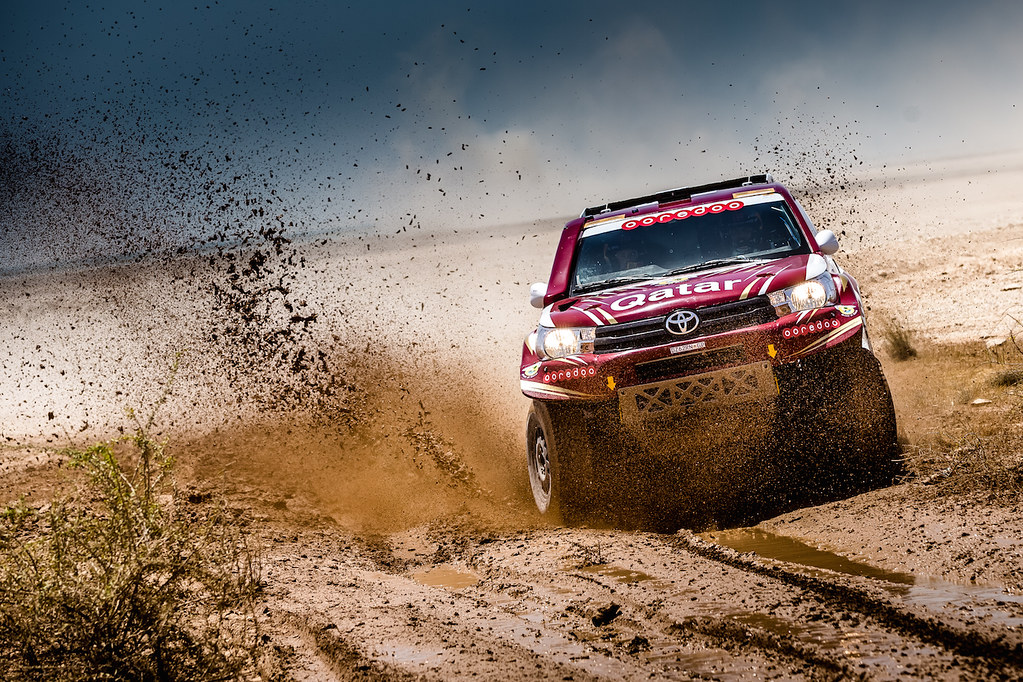 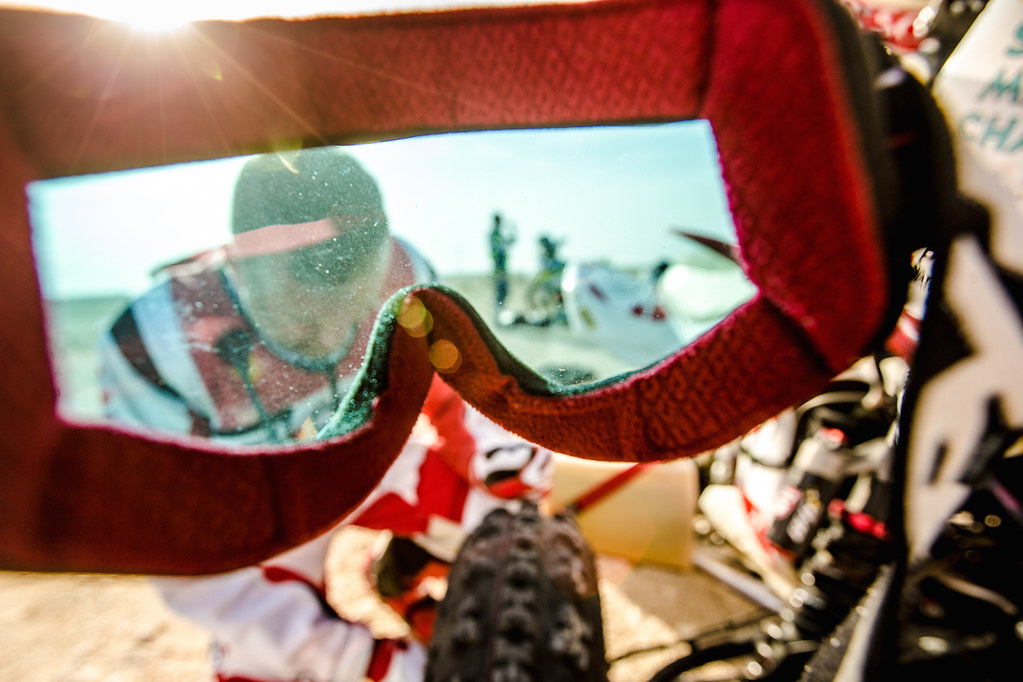 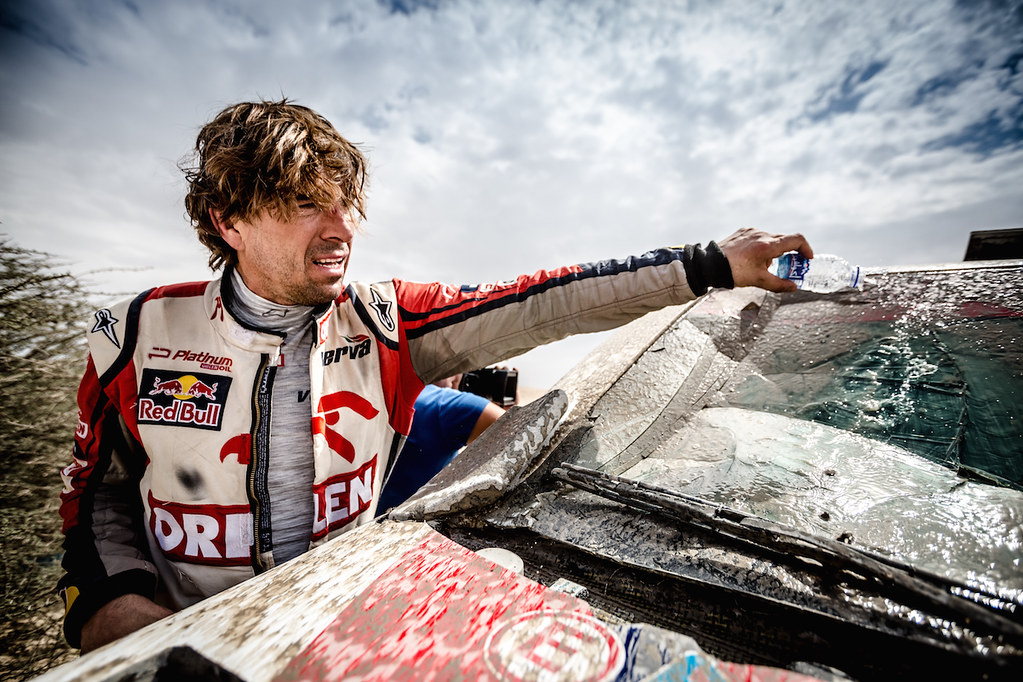 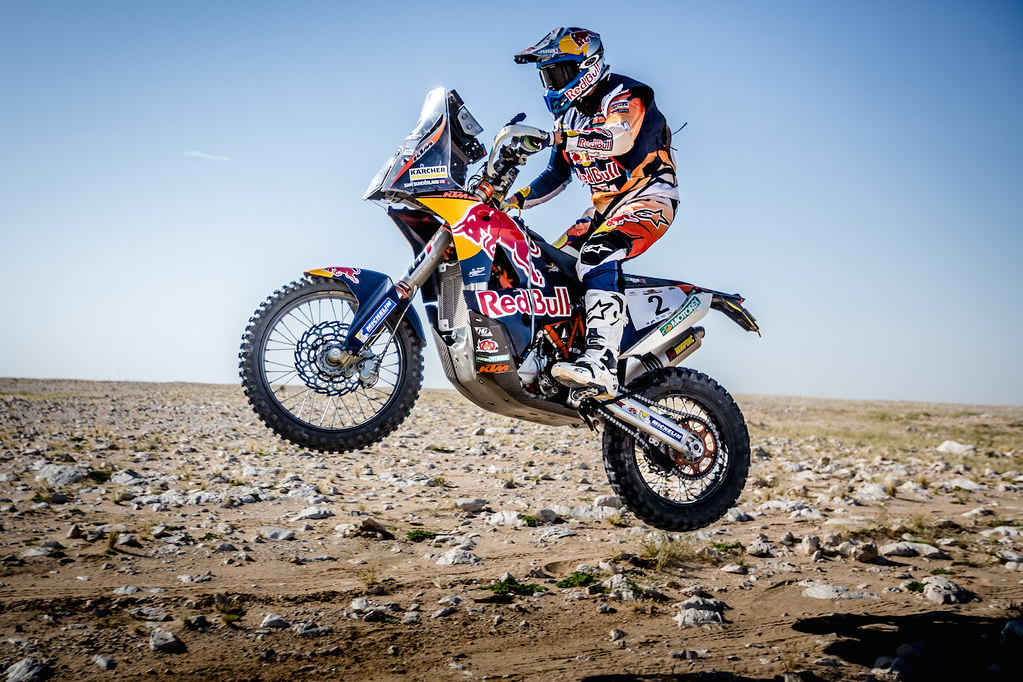 Additionally to that, I was struggling to find some good spots for the photos, so it was quite a disaster especially if you compare it to the photos from Abu Dhabi. Hope I am gonna have more luck there next year. 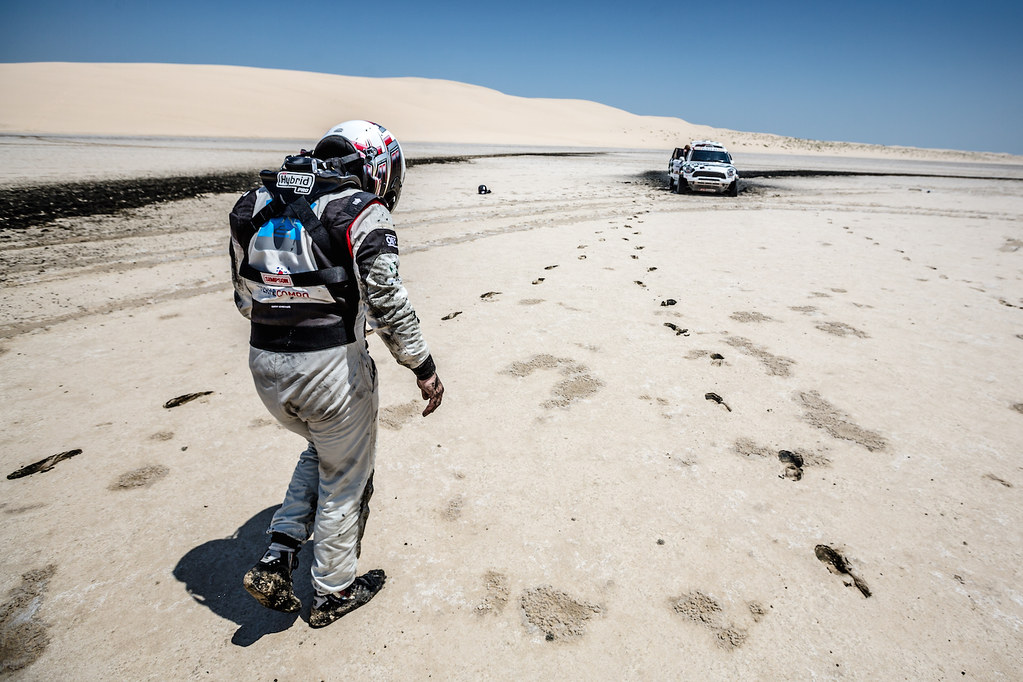 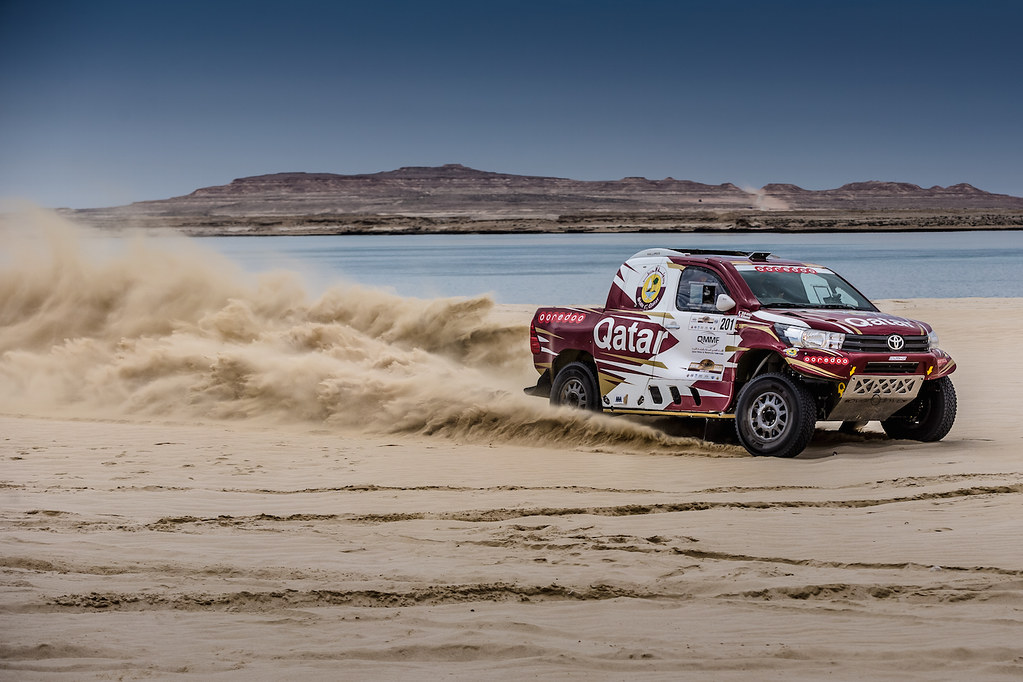